Caroline Garcia is relishing the opportunity to end a six-match losing streak stretching back to junior level when she faces Ons Jabeur in the semi-finals of the US Open on Thursday.

The in-form Frenchwoman advanced to the last four of a Grand Slam for the first time on Tuesday with a comprehensive 6-3, 6-4 victory over 12th-seeded American teenager Coco Gauff at the Arthur Ashe Stadium.

The win leaves 17th seed Garcia facing a familiar foe in the shape of Tunisia's fifth seed Jabeur in the semi-finals.

The two women have met six times in major championships – four times as juniors and twice as professionals – and Jabeur has won all six encounters.

Their first meeting came in the semi-finals of the junior French Open in 2010, when Jabeur prevailed in straight sets. Their most recent meeting occurred at the 2020 Australian Open, where again Jabeur was the victor.

"It was really a challenge for me to play her in juniors," Garcia said Tuesday.

"She was a rare kind of style. A few times she stopped me on my way to get a Slam in juniors. It's fun to see two players again in the semi-finals in the US Open.

"She was very tricky already to play – now she's even more."

Jabeur's winning record over Garcia in juniors includes victories at the French Open, Wimbledon and US Opens.

As seniors the two women have met at the US Open in 2019 and at the Australian Open in 2020, Jabeur winning on both occasions.

Garcia almost created a sensation in 2011 when she came within a whisker of upsetting Maria Sharapova at the French Open, leading by a set and 4-1 before eventually losing.

That performance prompted Britain's Andy Murray to predict that Garcia would go on to rule women's tennis as world number one.

While Murray's forecast didn't pan out, Garcia has started to make good on her undeniable talent this season, with a win at the Cincinnati Masters lead-in tournament last month. She has now won 13 straight matches.

"After the Sharapova match, it was a lot of pressure coming from actually nowhere," Garcia said. "I was 150, 200 in the world, 17 years old. My game was not ready.

"I was not able to play that consistent, this kind of level. The weeks after I went back trying to play the same level, but it was not possible for me."

However Garcia says her form and fitness this season have benefited from an extended layoff she took between March and May to shake off an ankle injury.

"I always played very aggressive and the last couple of months I feel healthy again and I've been able to move and practice the way I want," said Garcia.

"I just go for my shots even when I'm stressed or when I don't feel it. The way to improve for me is to move forward and I just try to follow that way." 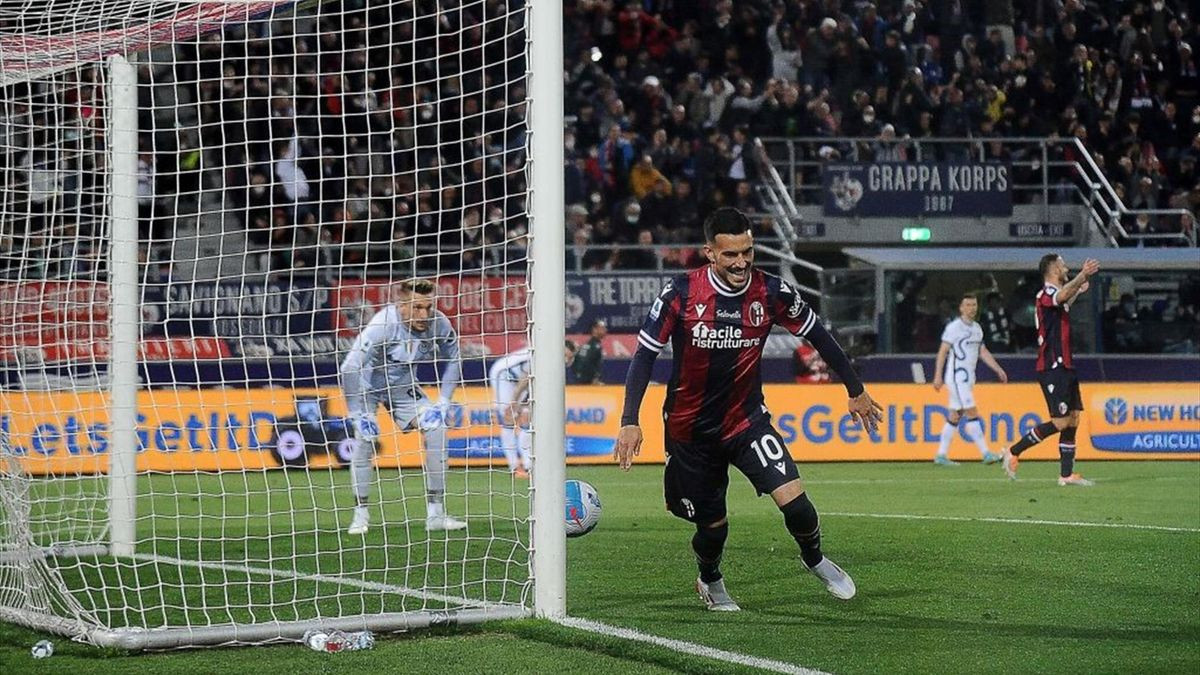 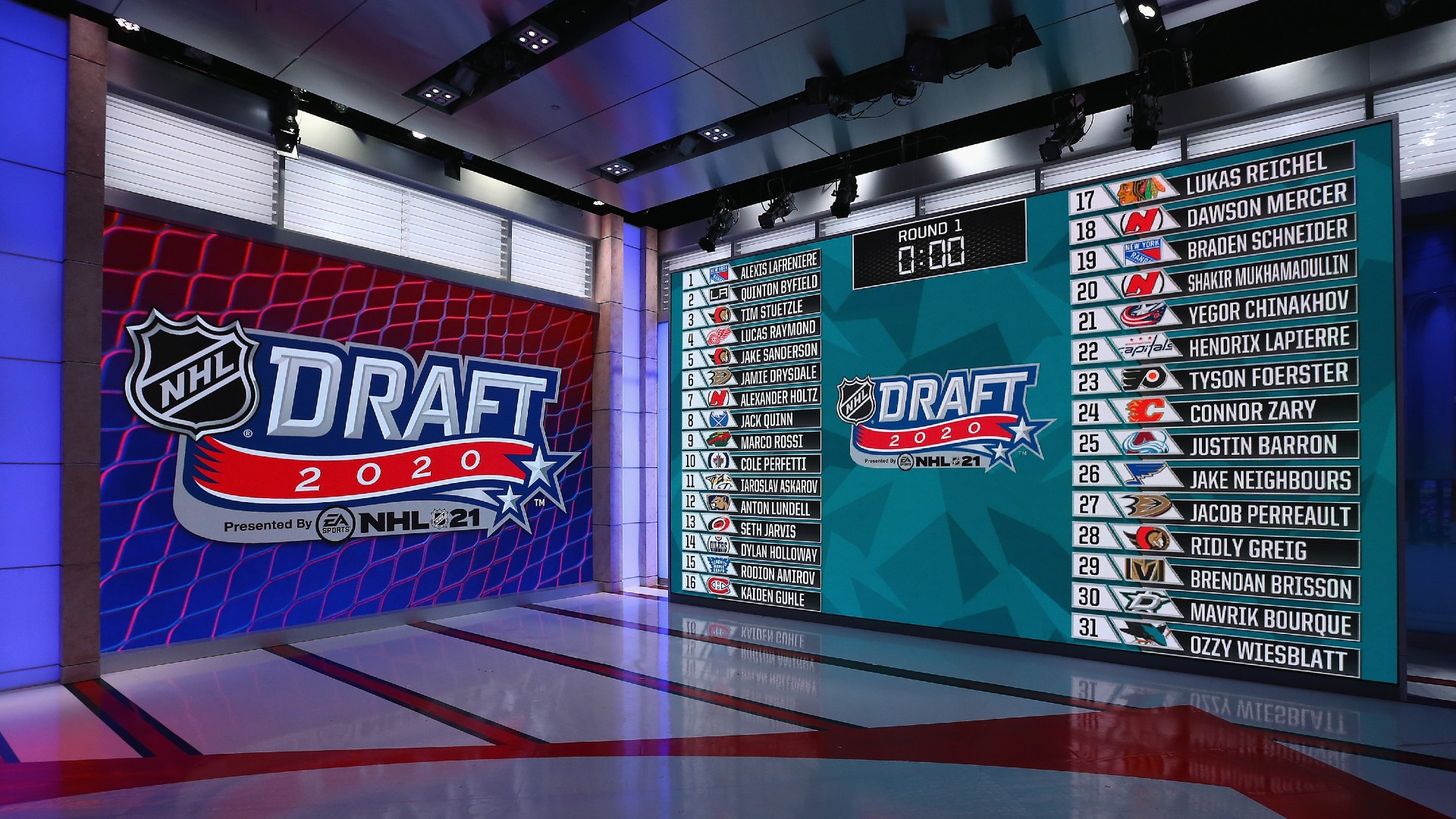 What time is today’s NHL draft draw?TV channels, odds and how to watch the 2021 raffle 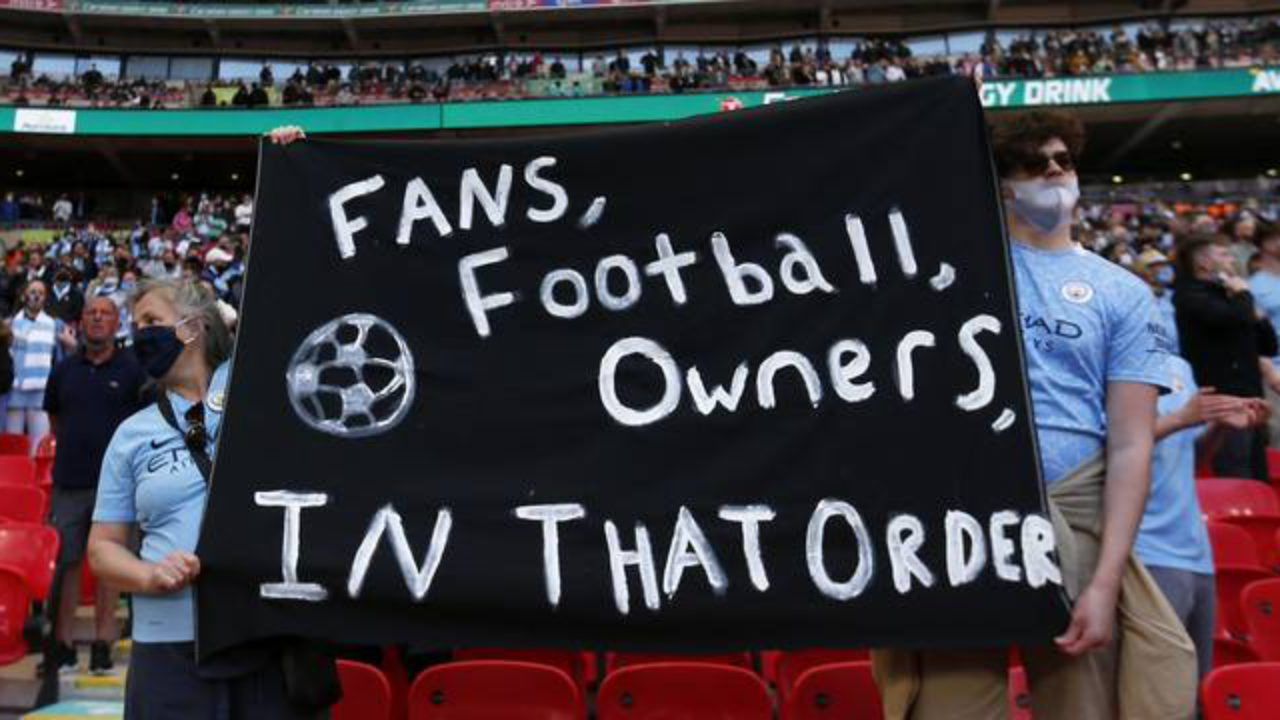 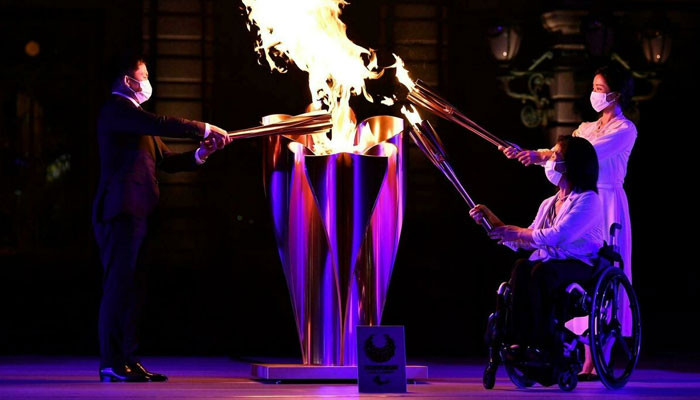 The Tokyo Paralympics kicks off in the shadow of the pandemic