Sergio Garcia is holding off on resigning from the DP World Tour, one week after he said he would leave because he was "not feeling loved."

The Spaniard was one of the first high-profile names to join the LIV Golf Invitational Series.

The PGA Tour has indefinitely suspended members who played without permission on the Saudi-backed rival circuit, so he resigned his PGA Tour membership in June ahead of LIV's debut event outside London.

After tying for 68th at The Open Championship last week, Garcia told Spanish media that he would "probably" leave the DP World Tour (formerly the European Tour), which has punished but not indefinitely banned LIV golfers.

That came with the understanding that he would become ineligible for selection for future Ryder Cups.

"I want to play where I feel loved, and right now in the European Tour I am not feeling loved," Garcia said at the time.

But according to ESPN Monday, Garcia said meaningful conversations with members of the tour and recent comments from countryman Jon Rahm have led him to pump the brakes on a DP World Tour departure.

Rahm had said it "bothers" him that players like Garcia could be shut out of the Ryder Cup.

"Thanks to the things that Jon Rahm said, and I had a couple of good conversations with guys on the (DP World) Tour, I'm going to hold off on that," Garcia told ESPN.

"I want to at least see what's happening when the Ryder Cup qualification starts. See what kind of rules and eligibilities they have in there.

"If I agree with what they (are), I'll definitely keep playing whatever I can on the tour and try to qualify for that Ryder Cup team. And if not, then we'll move on. But it is definitely something that is in my mind."

Henrik Stenson of Sweden joined LIV Golf last week and surrendered his European captaincy for the 2023 Ryder Cup in Rome. 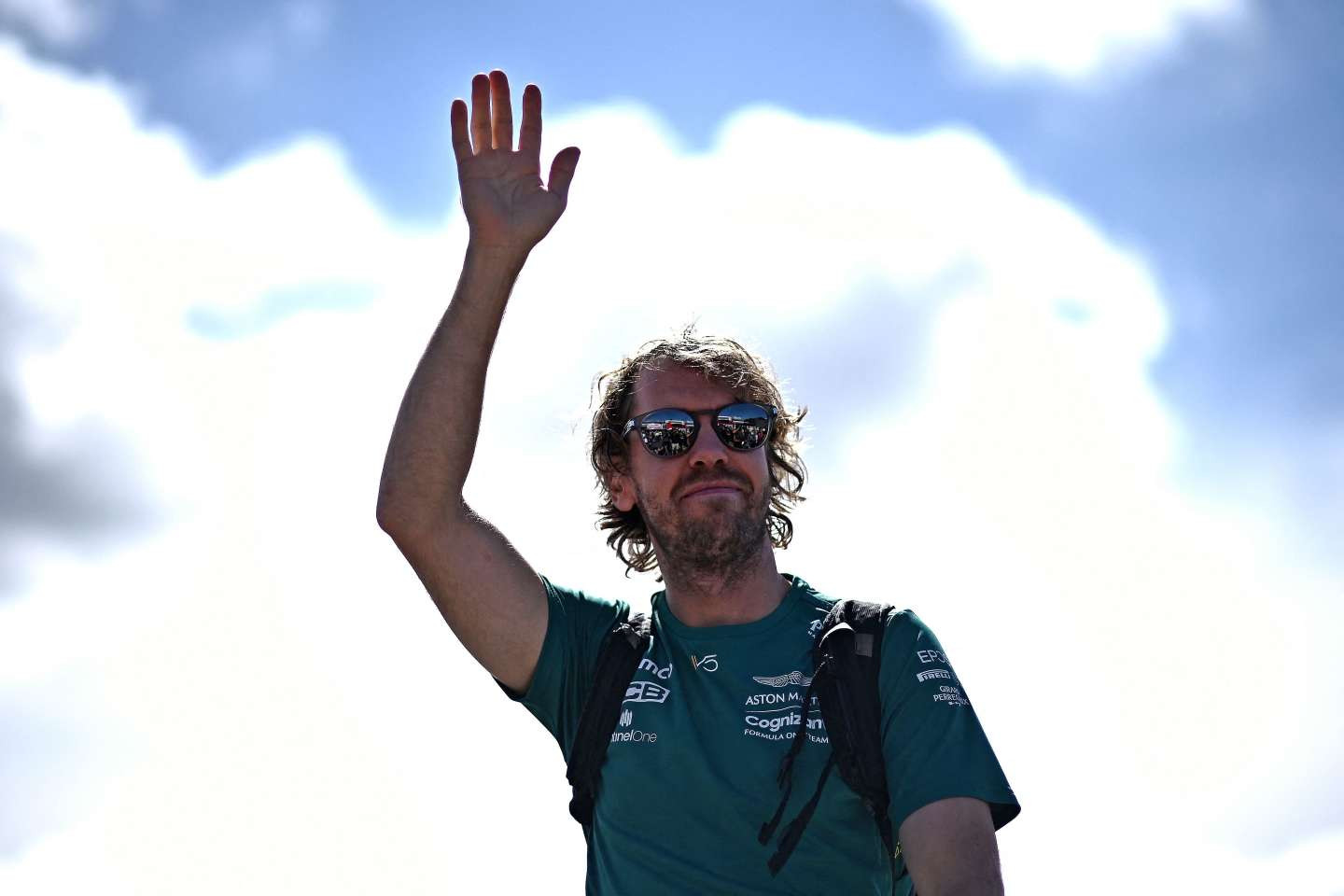 What channel is Formula One today?TV schedule, start time of the French Grand Prix 2021 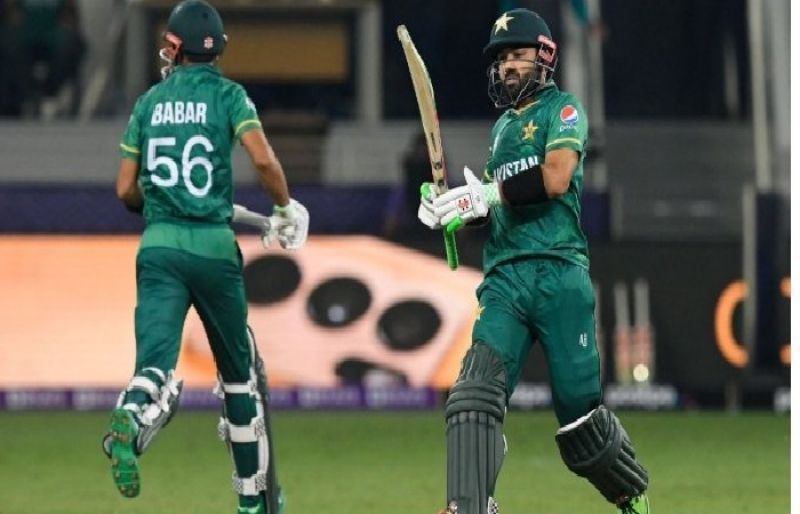 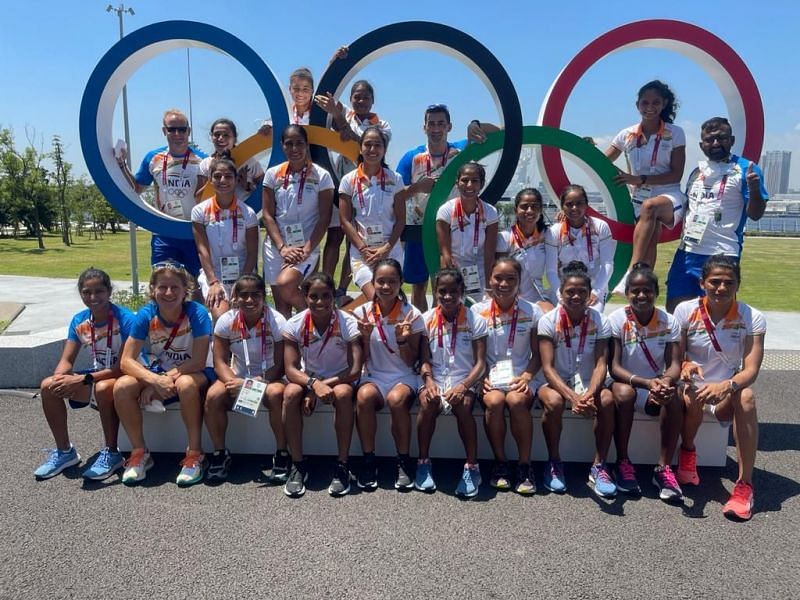