The Planning Commission has initiated a comprehensive study on the future development scenario building for Pakistan titled “Pakistan Outlook 2035”.

The initiative will assess long-term challenges in the light of the prevailing economic crisis and changing global dynamics in key sectors of the economy and identify policy choices for the policymakers for the rapid socioeconomic development of the country, said a press release.

While chairing a meeting of the Planning Commission members, Planning Minister Ahsan Iqbal said that the study would be launched at the start of 2023 and that it would act as a prelude to developing Pakistan’s Vision 2035 and Vision 2047.

He emphasised that Pakistan’s economy required fundamental structural changes and the development of a new export-led growth paradigm.

This could only be achieved by following a consistent policy framework for at least a decade.

“The country in 2017-18 was well on its way to realise the target of joining the top 25 economies of the world by 2025 as set in Pakistan’s Vision 2025 launched in 2014 under the PML-N government but the change of government in 2018 caused a major diversion.

Continuity of policies was discarded and a path of confrontation and reversals was adopted by the previous government which destroyed the investor confidence and progress.

While underscoring the significance of Pakistan Outlook 2025, he added, “Since day one our topmost priority has been to bring about an economic turnaround and stabilisation in the country and resume the journey to national progress. Pakistan Outlook 2035 will help us understand where we are at present and where are we headed if we do business as usual a decade and a half later.”

The members of the commission were assigned to complete the study through engagement with the relevant stakeholders.

The minister directed to establish a steering committee for supervising the initiative, comprising of country’s top economists, private sector and research institutions in the country

The chief economist will coordinate the effort. The future needs assessment and target setting in Pakistan Outlook 2035 will be done on the basis of seven pillars of the previous vision, which include: developing human and social capital; achieving sustained, indigenous and inclusive growth, democratic governance, institutional reform and modernisation of the public sector; energy, water and food security; private sector and entrepreneurship-led growth; developing a competitive knowledge economy through value addition; and modernizing transportation infrastructure and greater regional connectivity.

In each case, the needs assessment and target setting will be done on the basis of two scenarios including the business-as-usual scenario and the aspirational/transformational scenario. In order to incrementally achieve tangible progress in key spheres of socioeconomic development, the study will assess the evolving needs and specify requisite interventions in each sphere on an immediate, mid-term and long-term basis.

It will also take into consideration the enabling and constraining factors in the process.

“In health and education, for instance, we will have to assess ahead of time what new facilities and staff we need in the light of expanding population and resource crunch. It is only on the basis of a such assessment that we can optimally utilise existing human and material resources and mobilize new ones,” said Dr Nadeem Javed, the Chief Economist.

Pakistan Outlook 2035 strategic document will be aligned with the 17 Sustainable Development Goals of the United Nations, ranging from poverty alleviation to climate change, on which the Government is committed to realising credible progress by 2030.

The findings and recommendations of the study will be shared with the political leadership so that a national consensus is built on how to steer the country towards sustainable economic prosperity while muddling through economic and political uncertainties along the way. 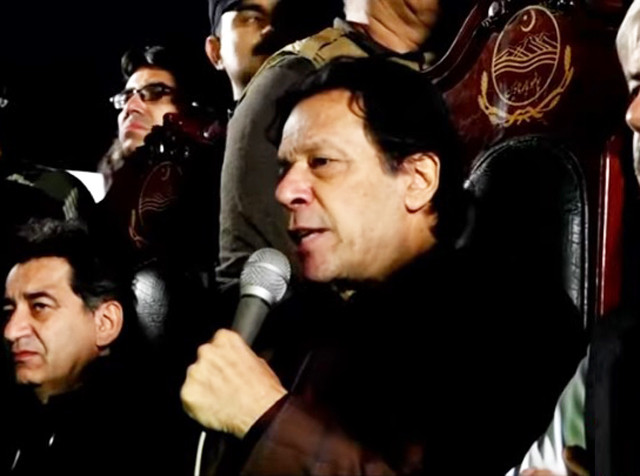 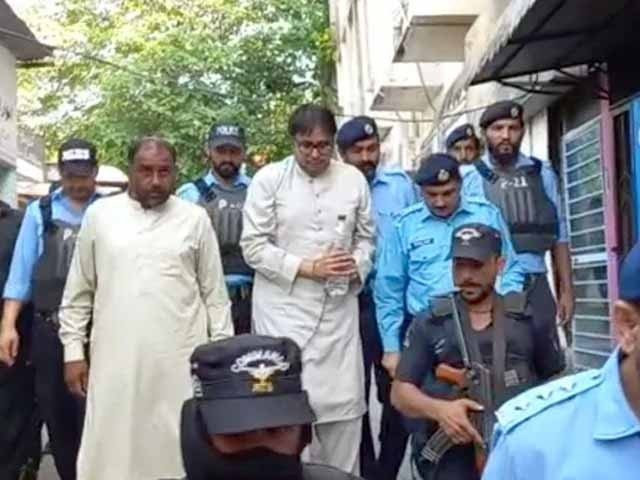 Armed forces 'not so weak' to be affected by Gill's statement, says IHC 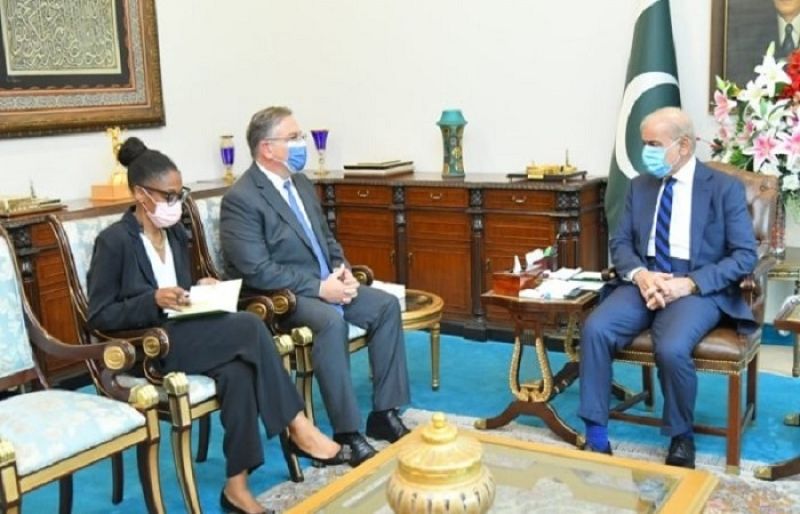