Former Formula One supremo Bernie Ecclestone told AFP that the furore over remarks he made on Russia's invasion of Ukraine were "good publicity for Silverstone", which is hosting this weekend's British Grand Prix.

In an interview on British television on Thursday, the 91-year-old defended both former world champion Nelson Piquet, who allegedly used a racial slur when discussing seven-time champion Lewis Hamilton in a podcast last year, and Russian president Vladimir Putin.

In the TV interview, Ecclestone called Putin a "first-class person" and said "I'd still take a bullet for him."

Formula One responded in a statement that Ecclestone's "personal views are in very stark contrast to the position of the modern values of our sport."

Hamilton also said on Thursday that "these old voices" — three-time world champion Piquet is 69 — should not be given a platform.

Ecclestone — who transformed the sport into a global multi-billion-dollar commercial giant — was unabashed.

"It is good publicity for Silverstone," he told AFP by phone from Ibiza.

He said his style has always been to respond to interviewers.

"It is rude to ignore them. It is bloody rude," he said. "They have to think carefully what questions they ask."

Piquet has apologised — claiming the term he used is a synonym for 'guy' or 'person' and not as it was translated — but nevertheless has been suspended by Silverstone's owners as Formula One said he will no longer be welcome in the paddock.

Piquet's remark stemmed from an incident between Hamilton and Red Bull's Max Verstappen on the first lap of last year's British Grand Prix.

"I have known Nelson for many years and he is not the type of guy to make racist comments."

"Lewis is old enough to look after himself," he said. "After all, at 91 I do not need protection. The only protection I am going to need is when I stand in front of Putin and take the bullet intended for him. If Putin comes to England, or wherever I am, I expect I will have to take a bullet."

Ecclestone built a warm working relationship with Putin while negotiating to bring the Formula One caravan to Russia in 2014 at the Black Sea resort of Sochi.

After the February 24 invasion of Ukraine, this year's race was cancelled by Formula One which Ecclestone said at the time did not "make sense."

Formula One have since terminated their contract for races in Russia.

Ecclestone — who left his position as CEO of F1 in January 2017 following Liberty Media's takeover — said he stood by his controversial criticism of Ukraine standing up to Russia's aggression. 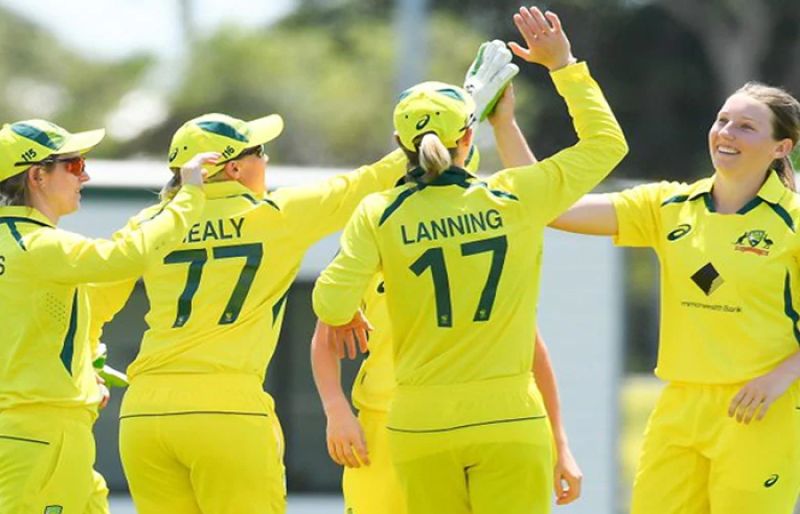 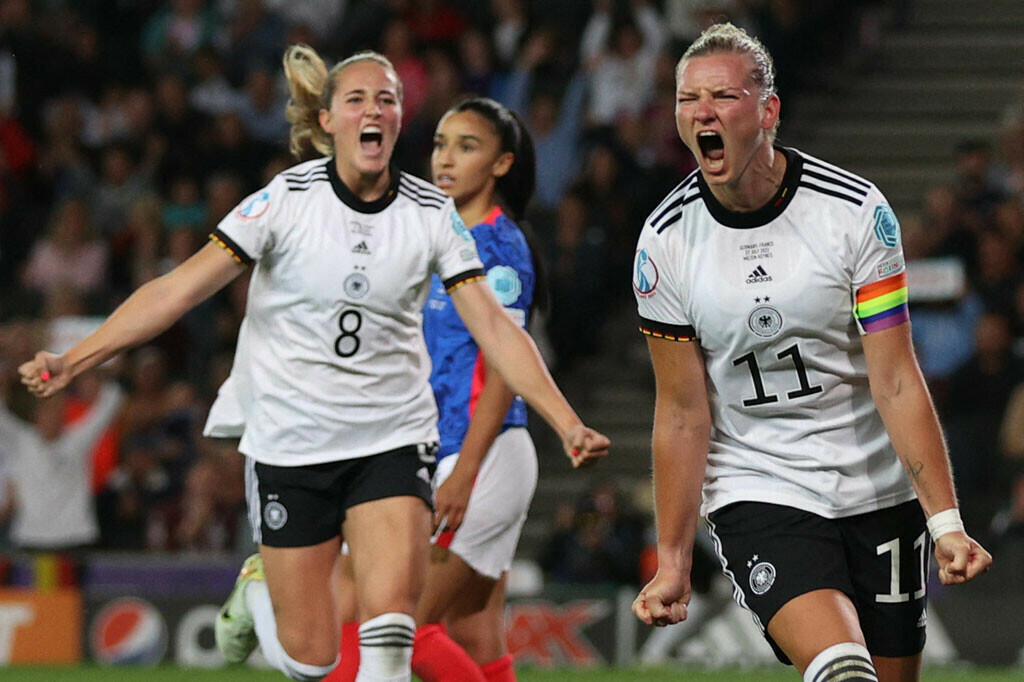 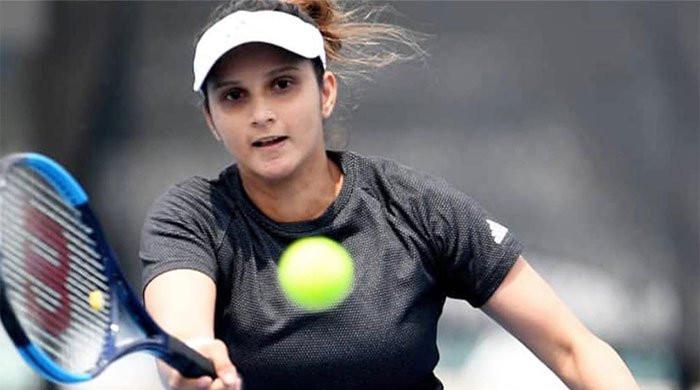 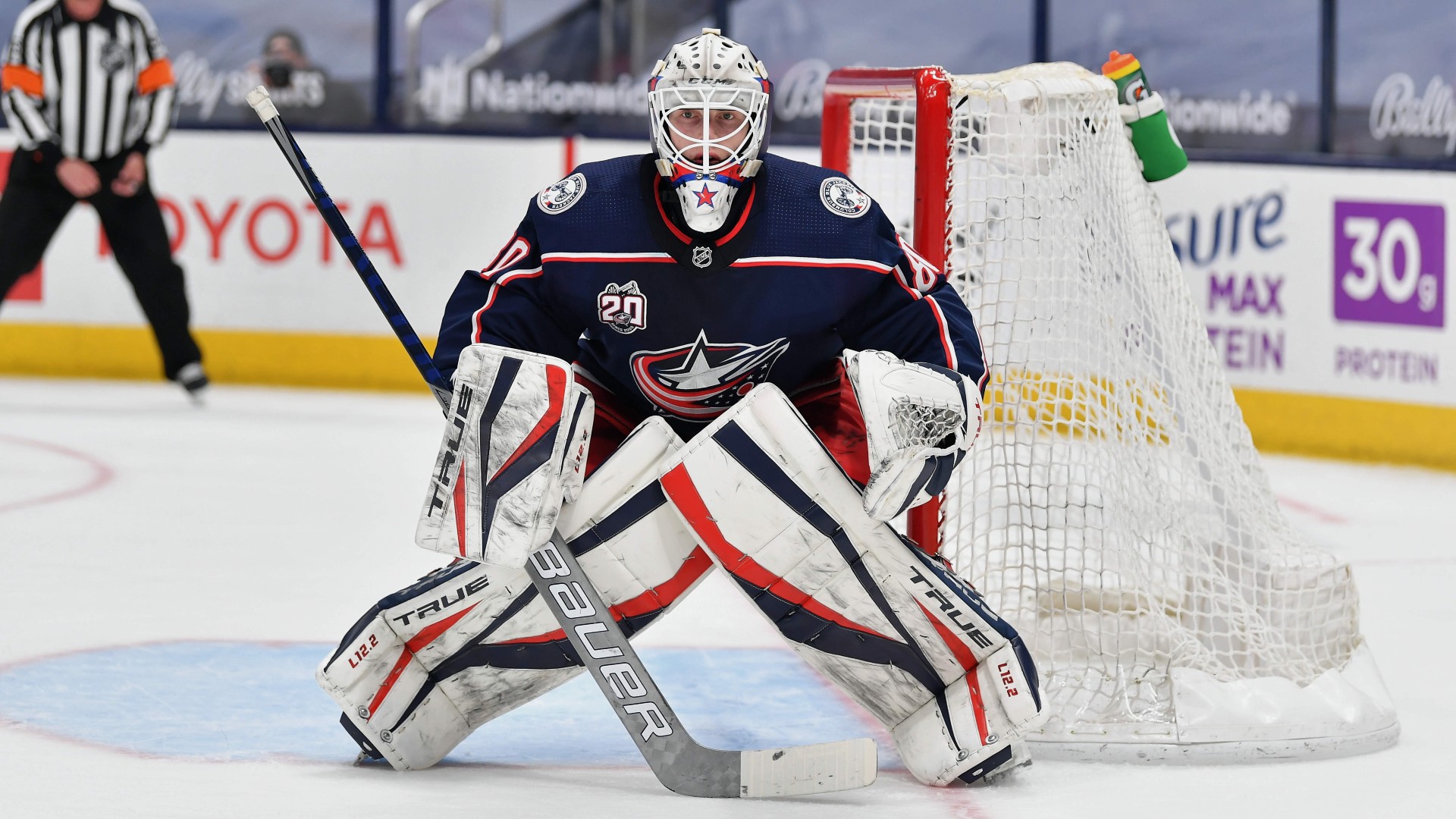