Tesla Inc’s Full Self-Driving Beta software is now available to everyone in North America, Elon Musk said early on Thursday, as the automaker awaits regulatory approval for its cars to be driven without human oversight.

“Tesla Full Self-Driving Beta is now available to anyone in North America who requests it from the car screen, assuming you have bought this option,” Musk tweeted.

Tesla did not respond to a request for comment.

Musk hopes to provide an update to Full Self Driving (FSD) in 2023 to show regulators that the technology is much safer than the average human driver.

The Silicon Valley automaker sells a $15,000 FSD software add-on which enables its vehicles to change lanes and park autonomously. That complements its standard “Autopilot” feature, which enables cars to steer, accelerate and brake within their lanes without driver intervention.

Tesla, which has been criticized for testing its unfinished tech on public roads, is also under investigation by the US Department of Justice over claims that the company’s electric vehicles can drive themselves, Reuters reported in October. 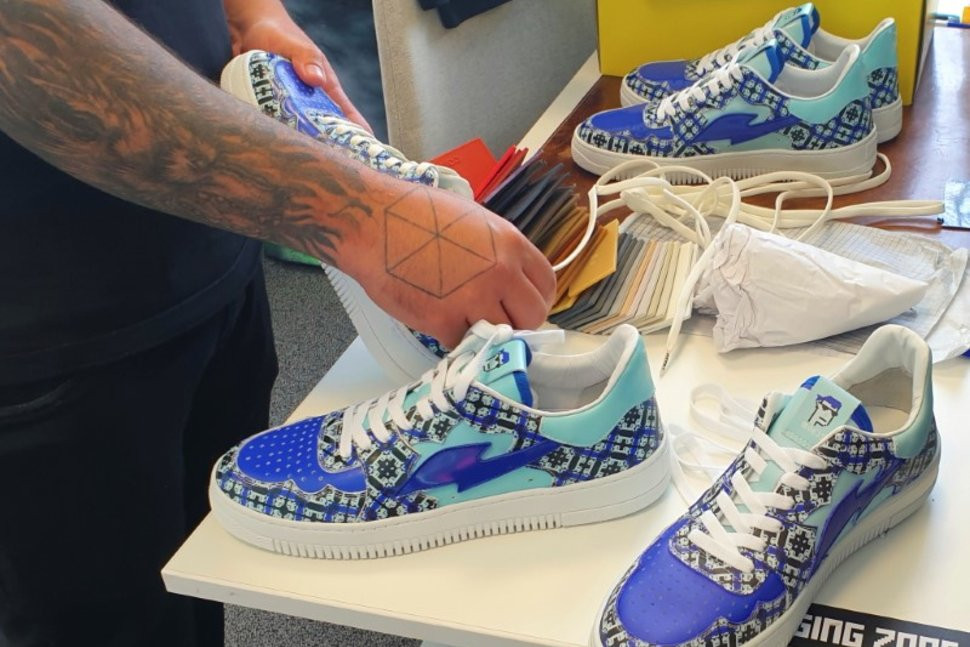 Ooni Karu 16 Review: Firewood pizza is as easy as a pie