FTX was run as a “personal fiefdom” of former CEO Sam Bankman-Fried, attorneys for the collapsed crypto exchange said in its first bankruptcy hearing as they detailed ongoing challenges such as hacks and substantial missing assets.

In the highest-profile crypto blowup to date, FTX filed for protection in the United States after traders pulled $6 billion from the platform in three days and rival exchange Binance abandoned a rescue deal. The collapse has left an estimated 1 million creditors facing losses totaling billions of dollars.

An attorney for FTX said at a bankruptcy hearing on Tuesday the company now intends to sell off healthy business units, but has been the subject of cyberattacks and had “substantial” assets missing.

FTX said on Saturday it has launched a strategic review of its global assets and is preparing for the sale or reorganization of some businesses. FTX said on Tuesday it was receiving interest from potential buyers for its assets and would conduct a process to reorganize or sell them.

The hearing was held at the US Bankruptcy Court in Wilmington, Delaware and was livestreamed to around 1,500 viewers on YouTube and Zoom.

An attorney also said the firm had been run as a “personal fiefdom” of Bankman-Fried with $300 million spent on real estate such as homes and vacation properties for senior staff. FTX, led since the bankruptcy filing by new CEO John Ray, has accused Bankman-Fried of working with Bahamian regulators to “undermine” the US bankruptcy case and shift assets overseas.

Bankman-Fried did not immediately reply to an email seeking comment.

Reuters earlier reported that Bankman-Fried’s FTX, his parents and senior executives of the failed cryptocurrency exchange bought at least 19 properties worth nearly $121 million in the Bahamas over the past two years, official property records show.

Attorneys also said an investigation must take place into Binance’s sale of FTX in July 2021. Binance bought a stake in FTX in 2019.

Separately a filing late on Monday by Ed Mosley of Alvarez & Marsal, a consultancy firm advising FTX, showed FTX’s cash balance of $1.24 billion as of Sunday was “substantially higher” than previously thought.

It includes around $400 million at accounts related to Alameda Research, the crypto trading firm owned by Bankman-Fried, and $172 million at FTX’s Japan arm.

Reuters has reported Bankman-Fried secretly used $10 billion in customer funds to prop up his trading business, and that at least $1 billion of those deposits had vanished.

At the hearing, FTX representatives argued that names of customers should be kept secret, as disclosing them could destabilize the crypto market and open customers up to hacks. FTX also argued its customer list is a valuable asset, and disclosing it could impair future sale efforts or allow rivals to poach its user base.

A judge said those names can remain undisclosed until a future court hearing.

The two sides reached an initial agreement to coordinate their US-based insolvency proceedings before Judge John Dorsey, avoiding the possibility of conflicting rulings from two different US bankruptcy judges. But both sides signaled they still have broader disagreements over how to coordinate the recovery and preservation of assets held by various FTX affiliates.

Bankman-Fried, FTX and the Bahamas liquidators did not immediately respond to requests for comment.

FTX’s fall from grace has sent shivers through the crypto world, driving bitcoin to its lowest level in around two years and triggering fears of contagion among other firms already reeling from the collapse in the crypto market this year.

Major US crypto lender Genesis said on Monday it was trying to avert bankruptcy, days after FTX’s collapse forced it to suspend customer redemptions.

“Our goal is to resolve the current situation consensually without the need for any bankruptcy filing,” a Genesis spokesperson said in an emailed statement to Reuters, adding it continues to have conversations with creditors.

A Bloomberg News report, citing sources, had said Genesis was struggling to raise fresh cash for its lending unit.

Apollo did not immediately respond to a Reuters request for comment on the WSJ report, while Binance declined to comment.

Crypto exchange Gemini, which runs a crypto lending product in partnership with Genesis, tweeted on Monday it was continuing to work with the company to enable its users to redeem funds from its yield-generating “Earn” program.

Gemini said on its blog last week there was no impact on its other products and services after Genesis paused withdrawals.

Since the implosion of FTX, some crypto players are taking to decentralized exchanges known as “DEXs” where investors trade peer-to-peer on the blockchain.

Overall daily trading volumes on DEXs leapt to their highest level since May on Nov. 10, as FTX imploded, according to data from market tracker DeFi Llama, but have since pared gains. 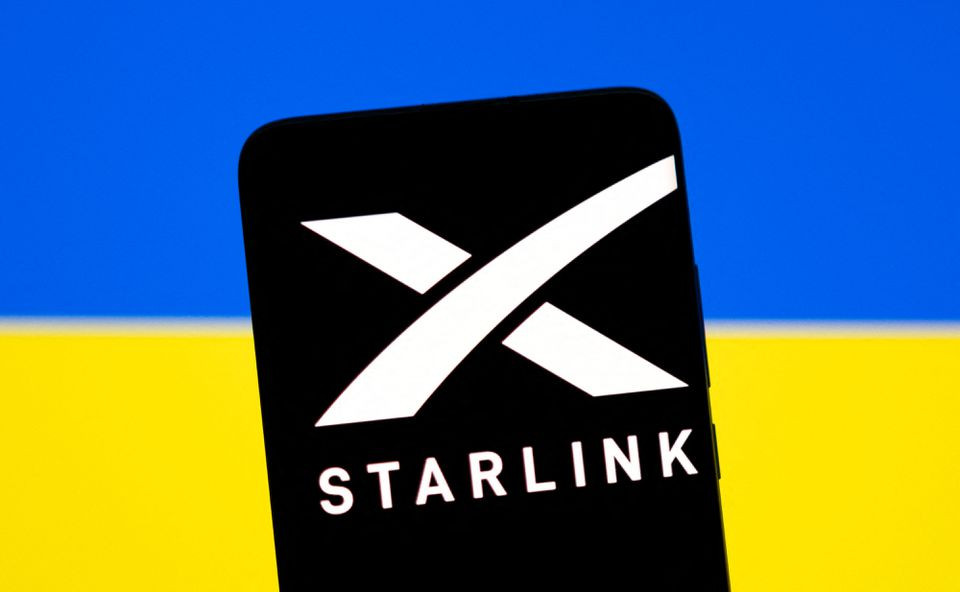 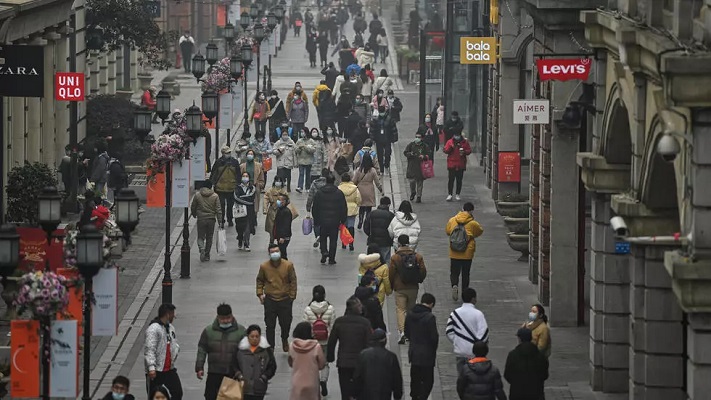 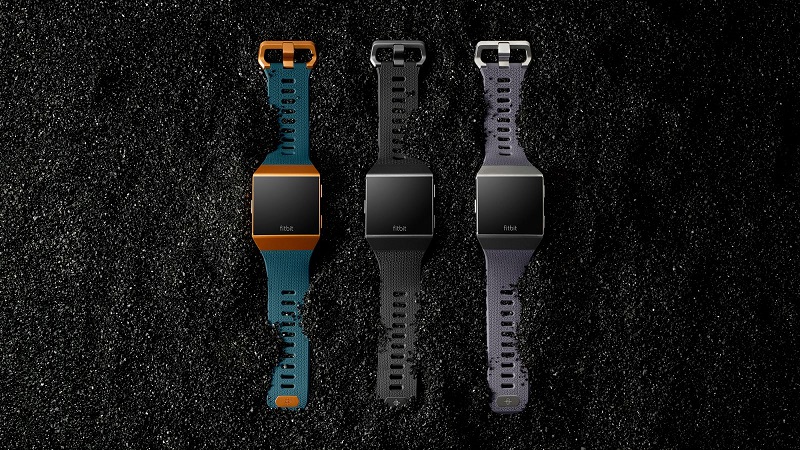