Alain Robert, the free climber dubbed the "French Spiderman," scaled a 48-storey skyscraper in Paris on Saturday, fulfilling a goal he had set for himself once he reached the age of 60.

Dressed in red, Robert raised his arms aloft as he reached the top of the 187-metre (613-foot) Tour TotalEnergies building, which towers over the French capital's La Defense business district.

"I want to send people the message that being 60 is nothing. You can still do sport, be active, do fabulous things," said Robert, whose 60th birthday was last month.

"I promised myself several years ago that when I reached 60, I would climb that tower again because 60 symbolises retirement age in France and I thought that was a nice touch," he told Reuters.

Alain Robert, known as the 'French Spiderman,' climbed a skyscraper in the company of three other climbers in Paris' business district of La Defense pic.twitter.com/KvSBG4SnGU
— Reuters (@Reuters) September 7, 2021

Robert, who also wanted to use the climb to raise awareness about the need for climate change action, had already climbed the TotalEnergies tower on numerous occasions.

He began climbing in 1975, training on the cliffs near his hometown of Valence in southern France. He took up solo climbing in 1977 and rapidly became a top climber.

Since then, he has climbed more than 150 towering structures around the world including Dubai's Burj Khalifa – the world's tallest building, the Eiffel Tower, and San Francisco's Golden Gate Bridge.

Often climbing without permission, he has been arrested repeatedly. He climbs without a harness, using only his bare hands, a pair of climbing shoes, and a bag of powdered chalk to wipe off the sweat. 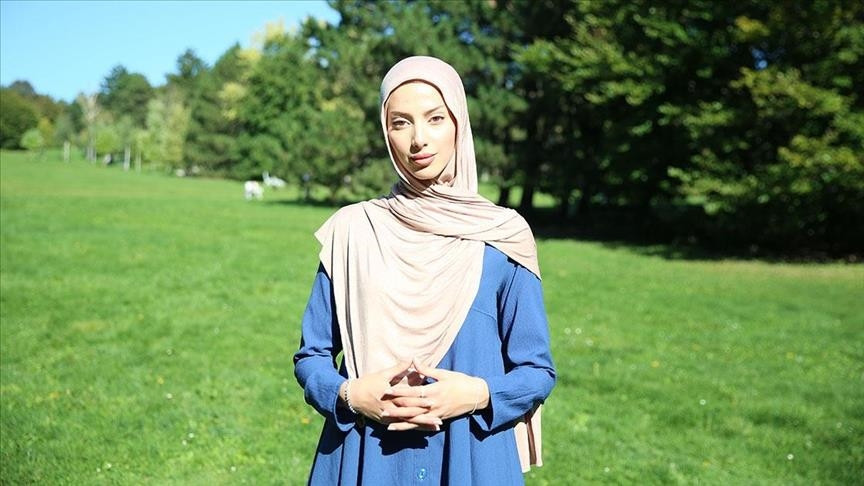 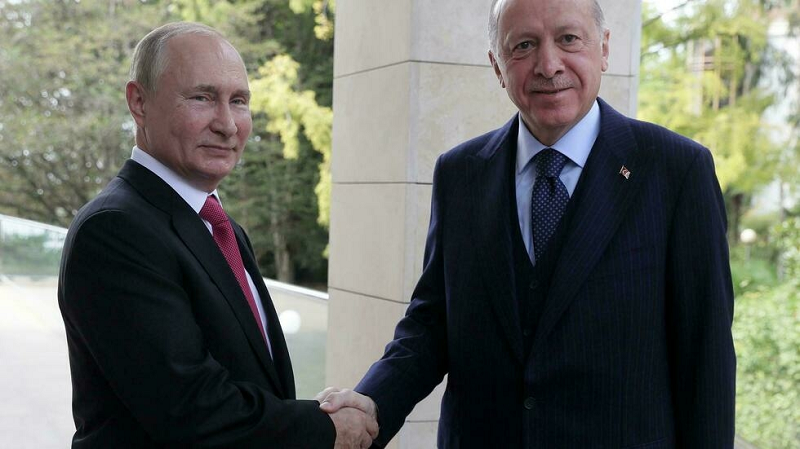 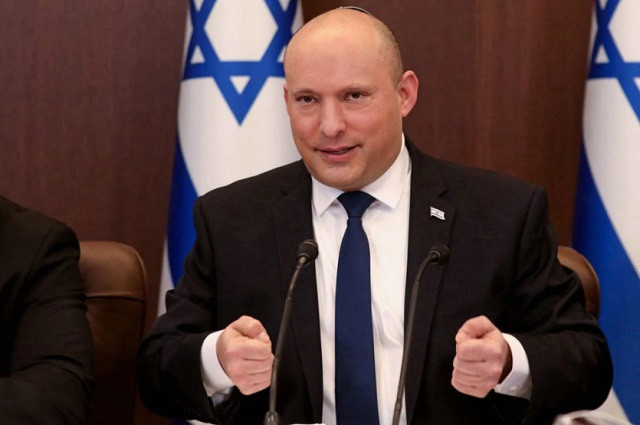 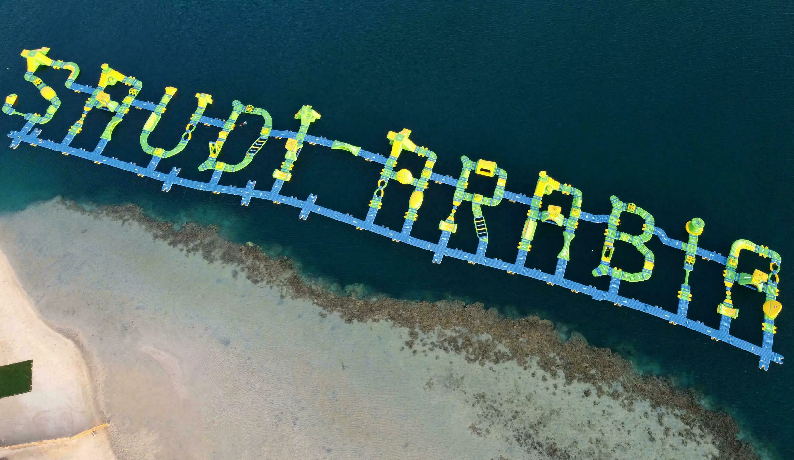