Lyon resuscitated the defence of their Women's Champions League crown by winning 3-0 away to Zurich on Thursday but stayed third in their group after Juventus and Arsenal drew 1-1.

Champions Lyon had made a disastrous start with a 5-1 home loss to Arsenal then drawn their second game away to Juventus and started the third round of games in third place in Group C.

They quickly settled any nerves away to Zurich in Schaffhausen.

In the fourth minute a corner to the far post eluded goalkeeper Seraina Friedli and dropped onto the head of Melvine Malard, who had scored a costly own goal against Juventus. She atoned by powering the ball in from close range.

Lyon added a second after 35 minutes. Melvin played the ball wide to Eugenie Le Sommer and moved on for a return pass. Melvin scuffed her shot but was credited with an assist as the ball ran across the goalmouth to Signe Bruun who tapped it in.

Malard collected an intended assist after 66 minutes, nodding the ball down for Bruun to poke home.

Lyon stayed third, a point behind Juventus who drew 1-1 with leaders Arsenal in Turin.

Dutch striker Lineth Beerensteyn ran onto a through ball in the 52nd minute, outpaced the defence and placed the ball past Gunners goalkeeper Manuela Zinsberger.

Arsenal levelled three minutes later when Vivianne Miedema, making her first appearance since taking a leave of absence at the start of November, nodded a corner over Pauline Peyraud-Magnin.

At the Camp Nou, after a scoreless first half, Barcelona overwhelmed Bayern, who had started the round tied in first place in Group D on two wins.

Barcelona took the lead after 47 minutes. Fridolina Rolfo, the left back, lofted a right-foot cross to Ana-Maria Crnogorcevic at the far post. The Swiss forward headed the ball back across the six yard box for the unmarked Geyse to nod in.

On the hour, Rolfo escaped on the flank again and this time pulled the ball back low with her left foot to Aitana Bonmati who passed the ball first time inside the near post 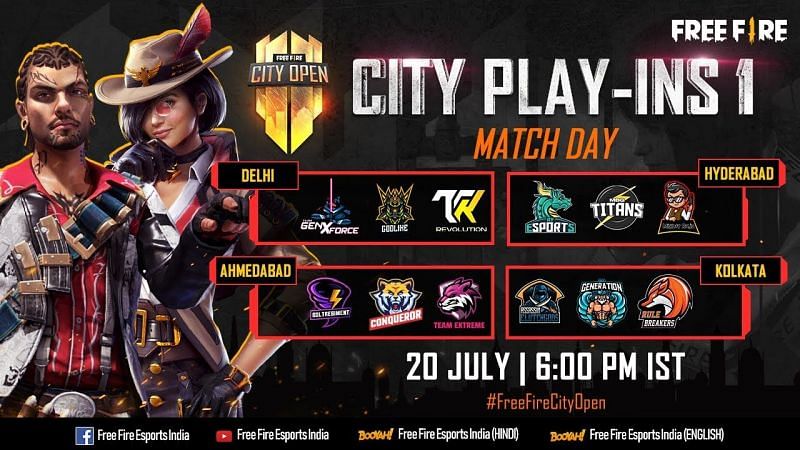 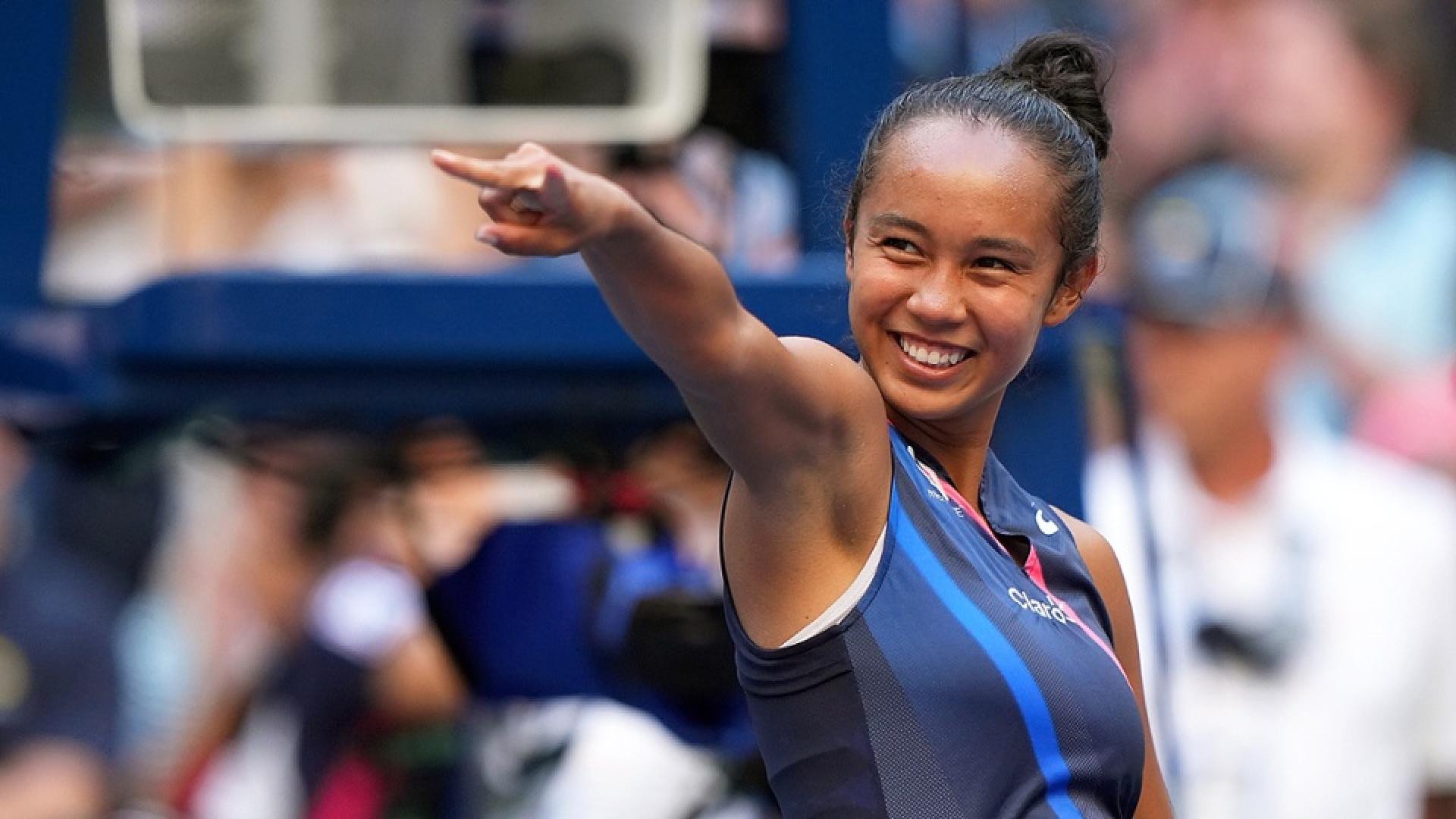 Smells like teen spirit as youngsters chase US Open nirvana 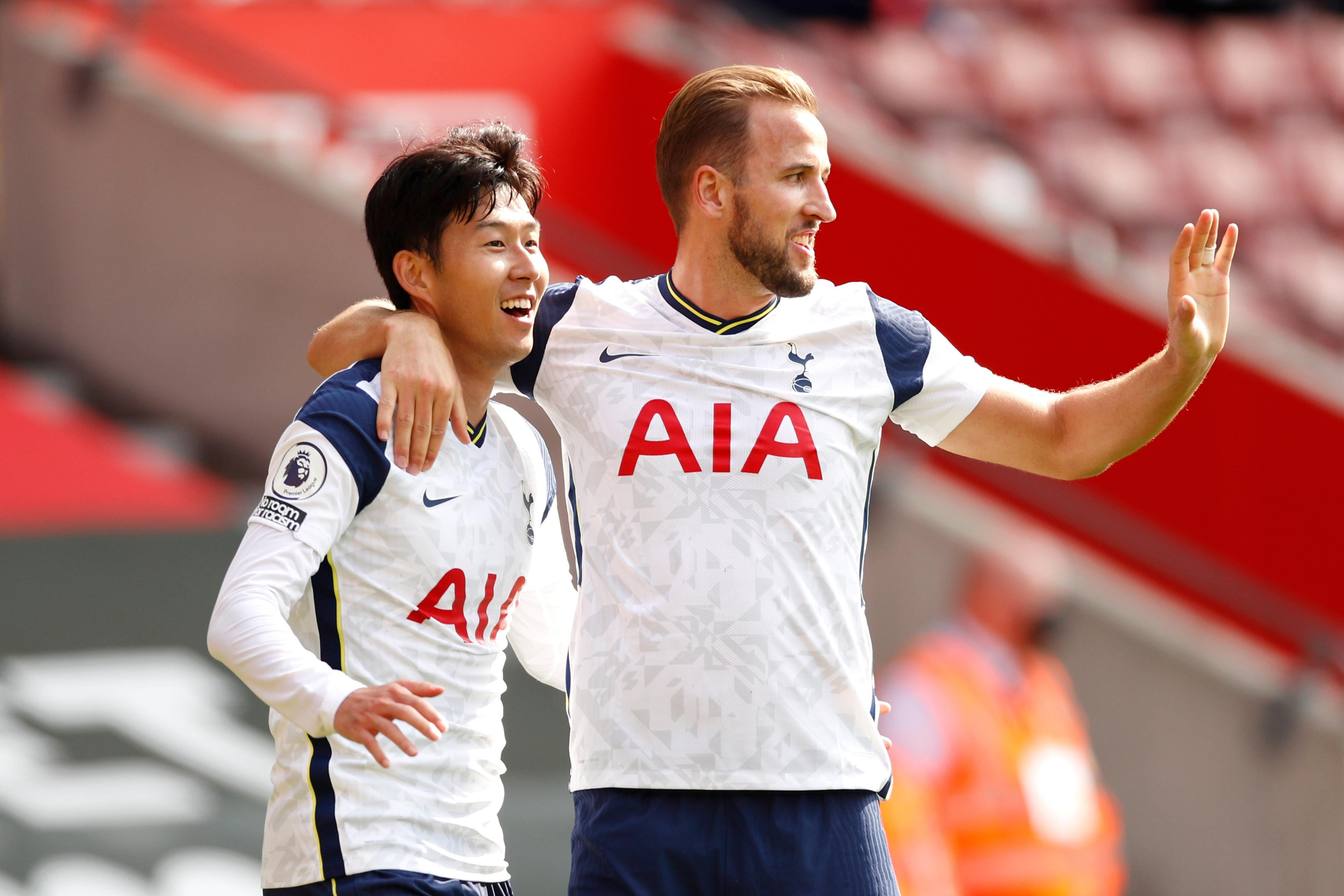 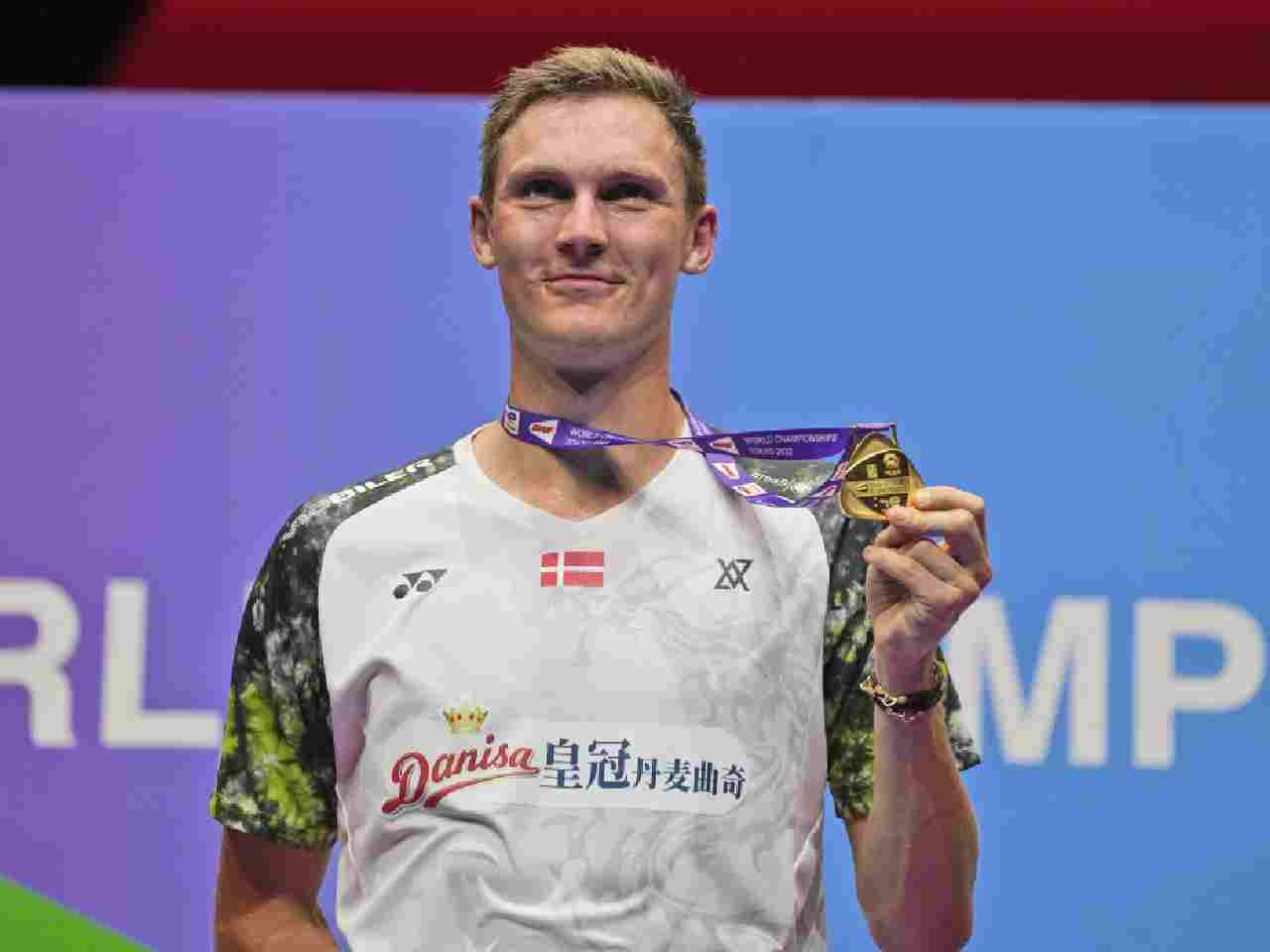