The Olympics have been "a disaster" for France's Caroline Garcia but the in-form tennis star is hoping to redress the balance on home turf at the 2024 Paris Games.

Garcia was suspended by the French team for "unacceptable" behaviour at the 2016 Rio Olympics and crashed out in the first round of both the women's singles and doubles competitions last year in Tokyo.

But the world number 10 is looking forward to a "special" Games in Paris after reaching a Grand Slam semi-final for the first time in her career at this month's US Open.

"I did it twice already, the Olympics," Garcia said Monday in Tokyo, where she is preparing to play at this week's Pan Pacific Open.

"It was a disaster every time, so at least I can only improve at the next one. Just to win a match would be good."

France's tennis federation slapped a temporary ban on Garcia and doubles partner Kristina Mladenovic after they publicly criticised the governing body at the Rio Games.

Mladenovic said in a tweet that the federation had failed to tell the players about tournament rules whereby they had to wear the same colours on court, forcing Garcia into a last-minute change of kit borrowed from her team-mate.

The suspension was later lifted but Garcia's Olympic woes continued when she made an early exit at last year's Tokyo Games.

She is hoping for better at the Paris Olympics and is currently enjoying a rich vein of form, having reached the US Open semi-finals on the back of a 13-match winning streak.

"Playing in my country is definitely very lucky conditions because it's really rare I get this chance," said Garcia. 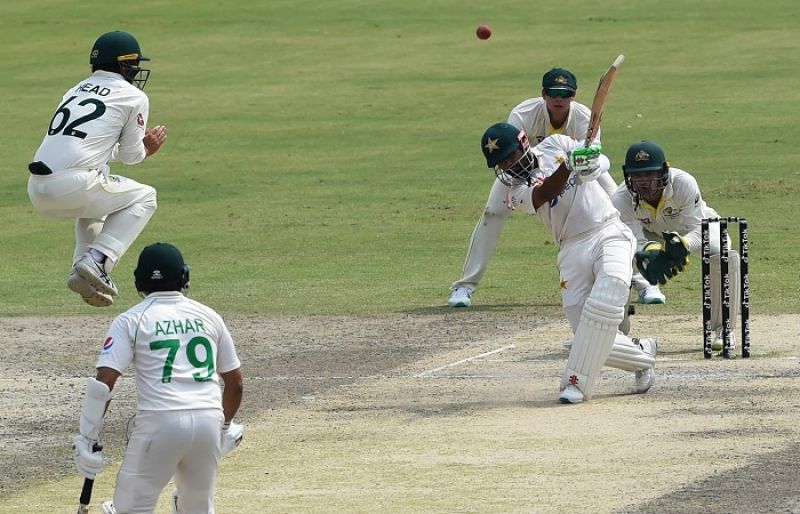 Pakistan dismissed for 268 in reply to Australia's 391 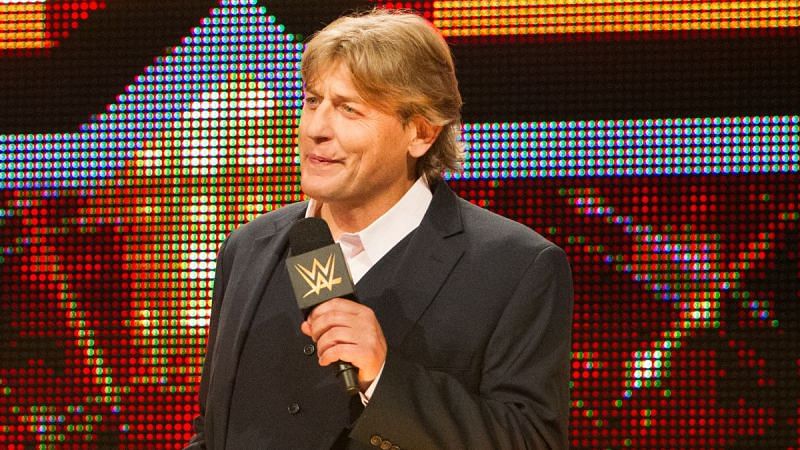 Vince Russo on the loopholes in WWE’s non-compete clause 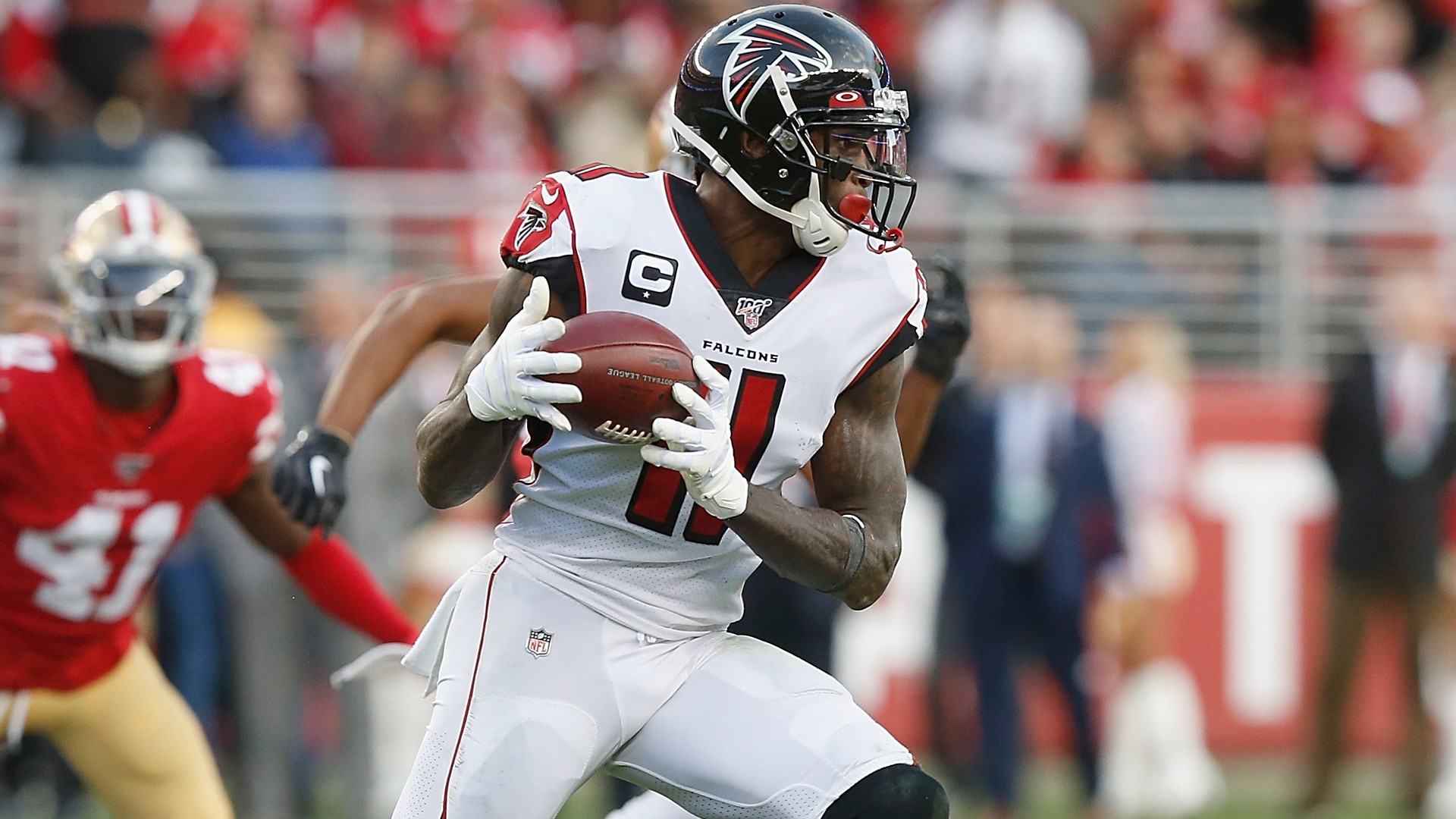 Julio Jones trade results: Titans hit an expensive home run; the Falcons save a lot, but get very little 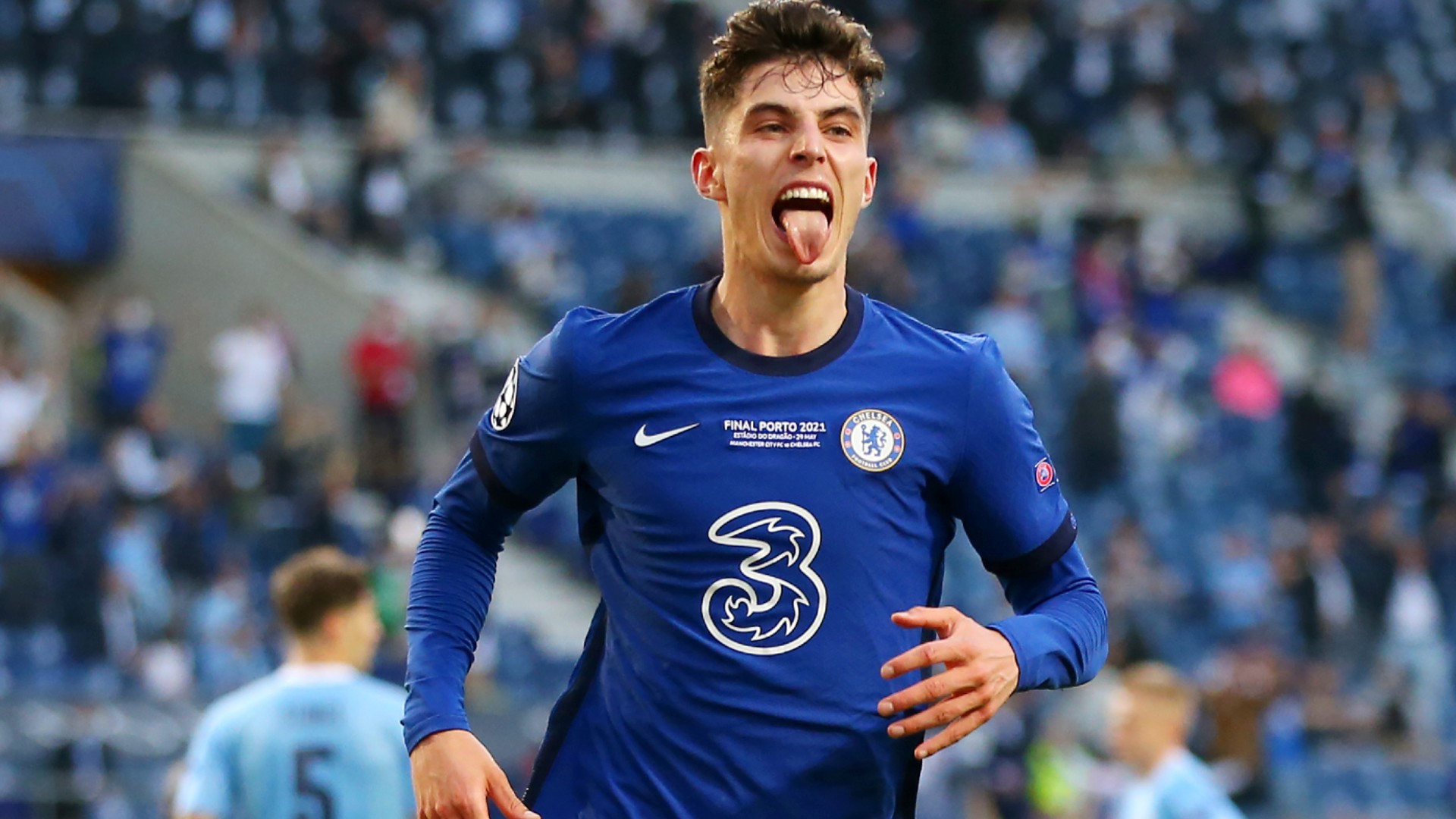