France head to Qatar as World Cup holders and with the newly-crowned Ballon d'Or winner in their ranks, so all should be rosy for coach Didier Deschamps.

But injuries, recent results and off-field matters have raised doubts about their prospects of becoming the first team to successfully defend the World Cup trophy since Brazil in 1962.

After the ups and downs of last year, when Didier Deschamps' team went out of the European Championship on penalties to Switzerland in the last 16 and then bounced back to win the UEFA Nations League, there has not been too much to shout about in 2022 for Les Bleus.

They have won just one of their last six games, a run that included two defeats against Denmark, one of their upcoming World Cup opponents.

France are not the only major European side to have struggled in these Nations League matches, but of greater concern is the fact that their two midfield pillars from the triumphant 2018 campaign in Russia will not be in the squad this time.

Chelsea's N'Golo Kante is out with a hamstring injury that required surgery, and earlier this week it was confirmed that Paul Pogba will also play no part.

The Juventus playmaker was clinging to the hope that he could recover from a knee injury in time to feature in the squad that Deschamps will name next week.

But he has not played for his club since signing from Manchester United in the close season and this week he admitted defeat in his battle to be fit for Qatar.

"There was still some hope that he would be back. He is such an important player for the team. He will be hugely missed," captain Hugo Lloris admitted.

Between them they have played 144 times for their country and their absence leaves a gaping hole in the middle of the park.

Real Madrid's Aurelien Tchouameni and Adrien Rabiot of Juventus appear the favourites to fill that hole, while Deschamps is hoping injuries elsewhere – such as that suffered by centre-back Raphael Varane – will clear up in time.

"When you start a competition you need to have confidence in all the players who are called up. Then it's up to those players to create a synergy and make us strong as a team," added Lloris.

Perhaps the absence of Pogba will be a blessing, especially given his personal issues — he is also embroiled in an alleged extortion plot involving his own brother that has led to Mathias Pogba being charged along with four other people.

Pogba said he was being blackmailed for 13 million euros ($12.9m) and told investigators that his blackmailers wanted to discredit him by claiming he asked a witch doctor to cast a spell on Kylian Mbappe.

The last French team get-together was also overshadowed by a row between Mbappe and the French Football Federation over image rights that risked damaging squad morale. 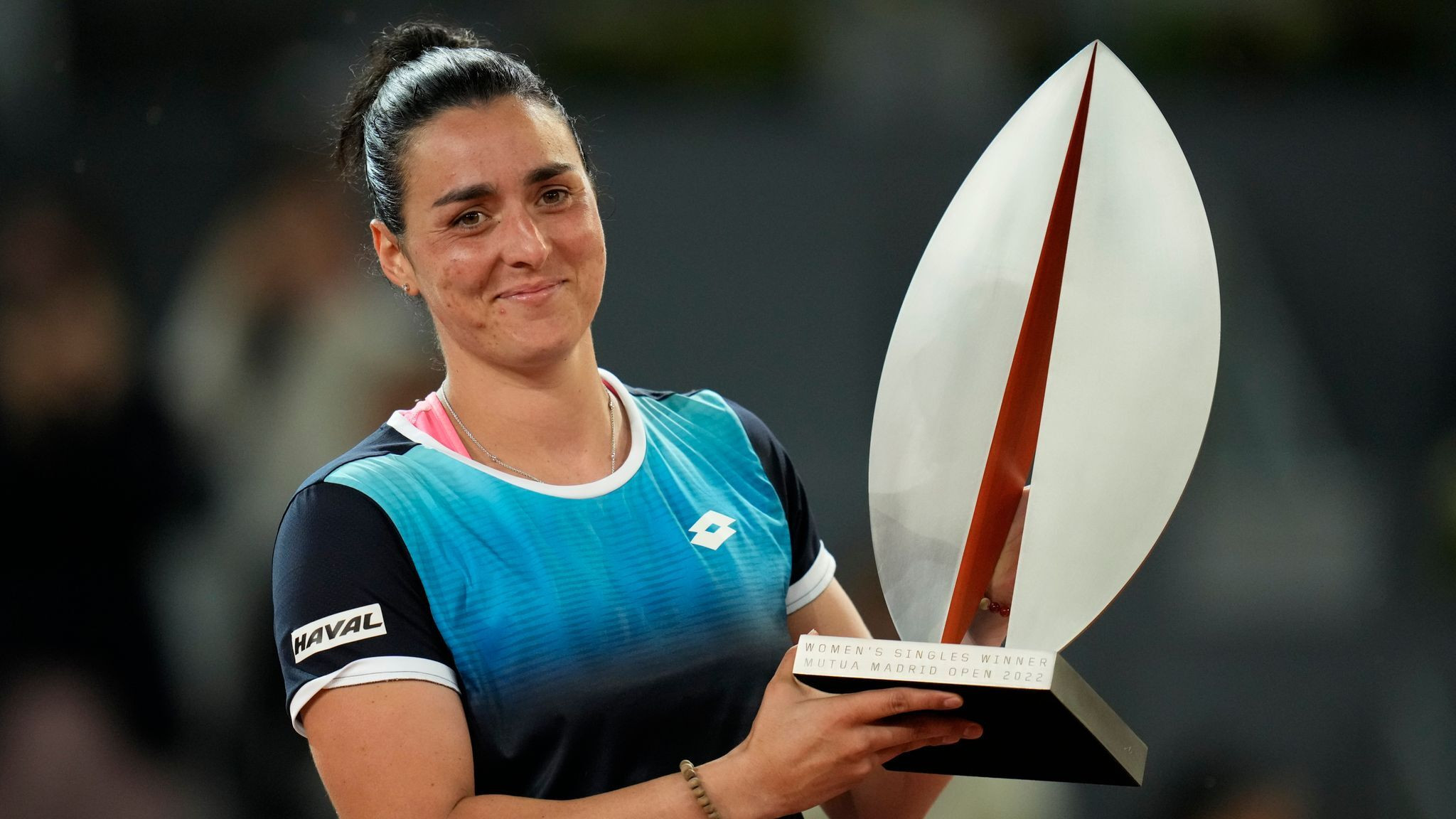 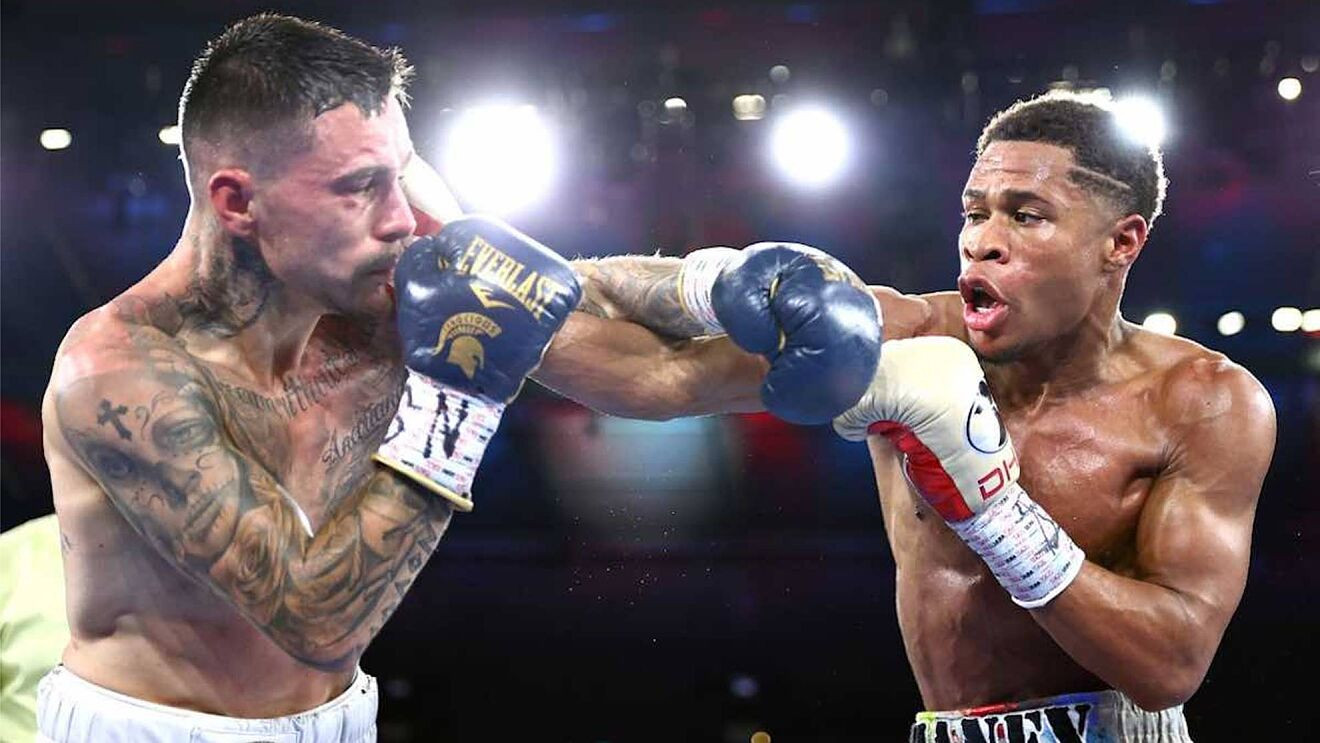 Haney to face Kambosos in October 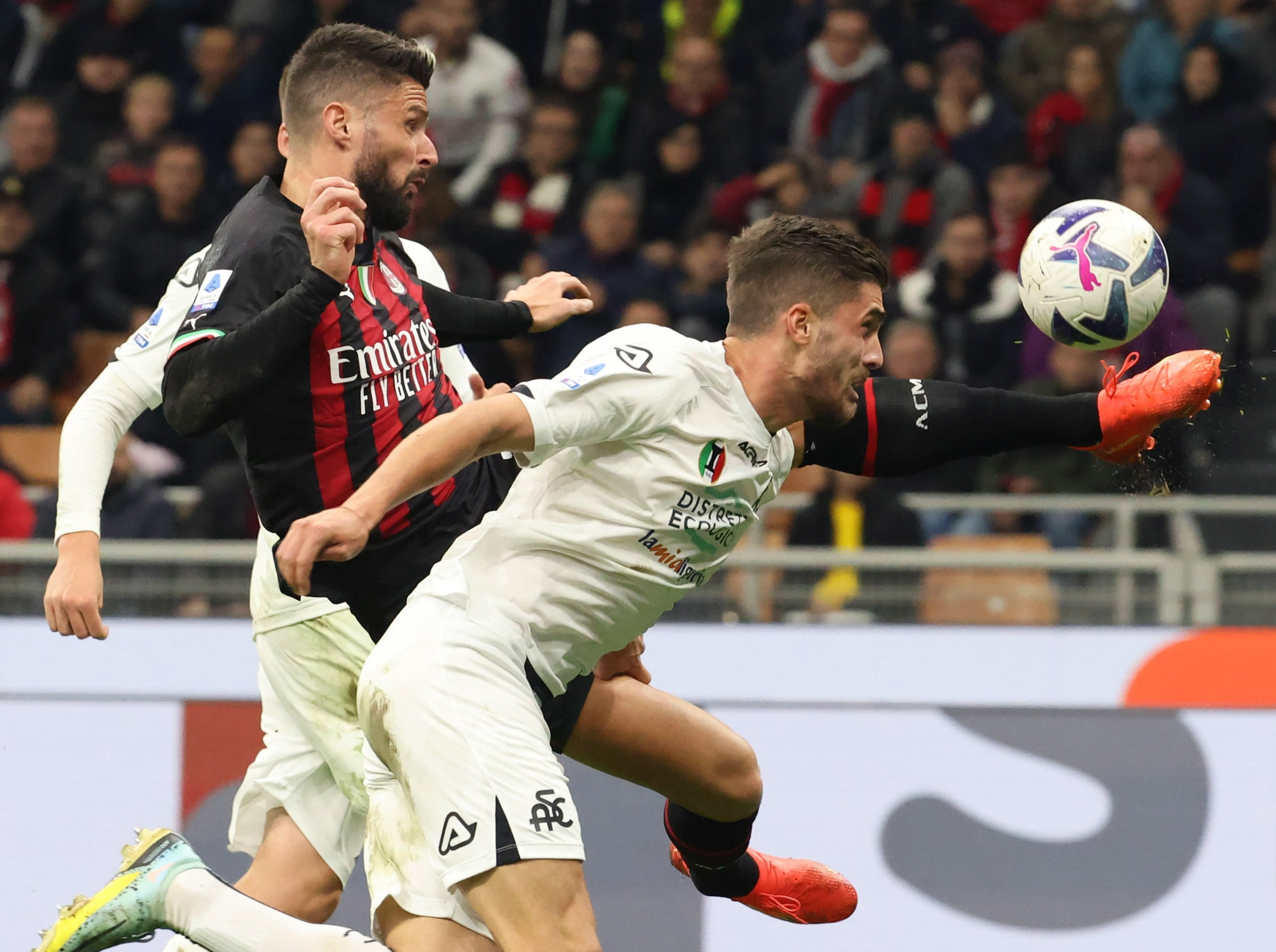 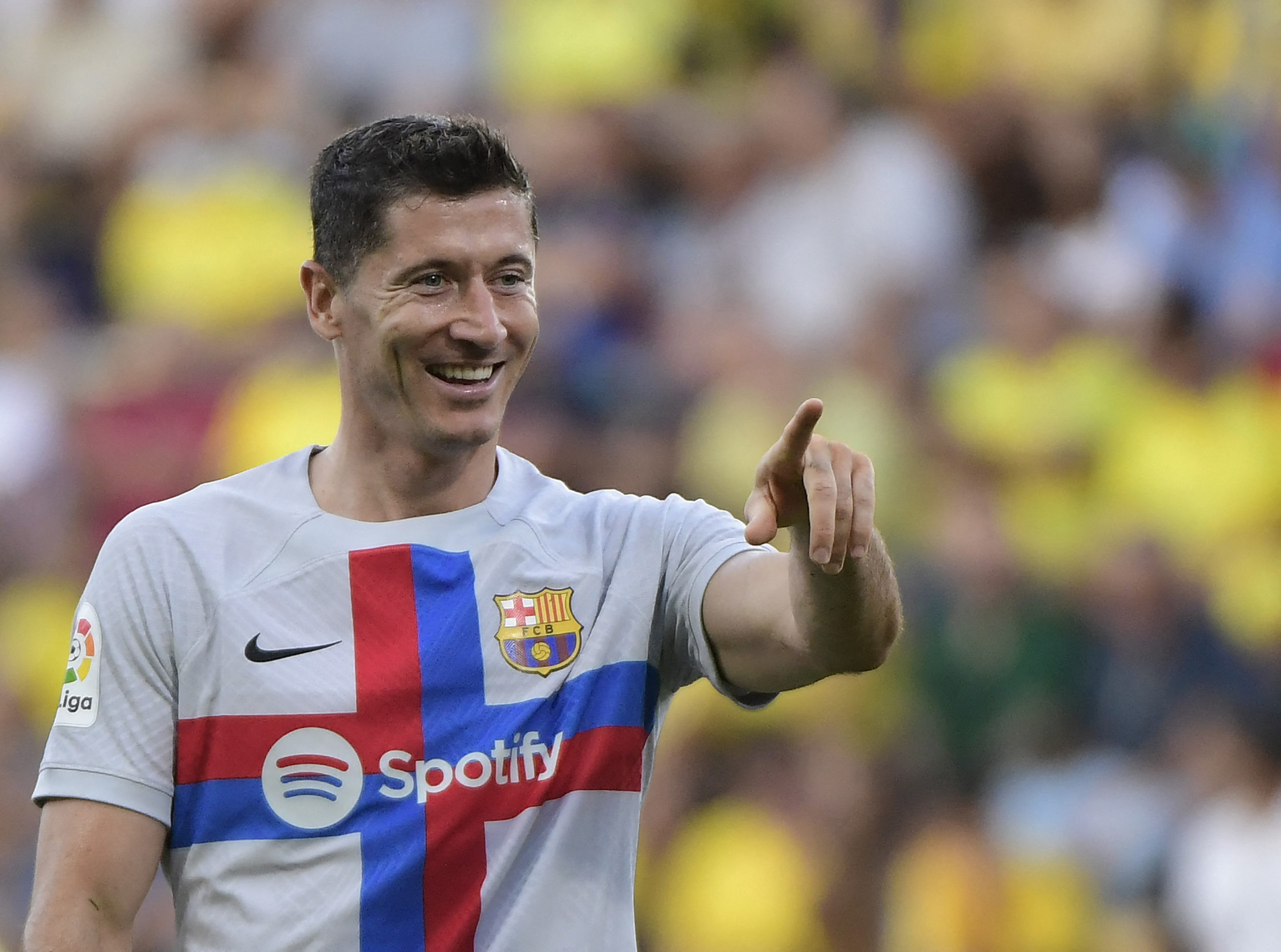 Bayern wary ahead of Lewandowski reunion