[ad_1]
France's foreign ministry said on Tuesday it had not ruled out the idea that the European Union designate Iran's Revolutionary Guards (IRGC) as a terrorist organisation, a day after Germany said the move would be politically important and make sense.

Ties between Paris and Tehran have deteriorated in recent months as efforts to revive nuclear talks, to which France is one of the parties, have stalled. Tehran has detained seven French nationals while France is critical of an ongoing violent crackdown on protesters.

With the European Union discussing a fourth round of sanctions over the crackdown and Iran s supply of weapons to Russia, some member states have called for the bloc to classify the Islamic Revolutionary Guard Corps (IRGC) as a terrorist organisation.

Britain is expected to make the decision in the coming weeks.

France has so far been reluctant to push for the Guards designation. But Paris has left the door ajar, following further executions of protesters this week and closer military coordination between Tehran and Moscow that has seen drones transferred to Russia in its war against Ukraine.

"Given the continuation of this repression, France is working with its European partners on new sanctions measures, without excluding any," Foreign ministry spokesperson Anne-Claire Legendre told reporters in a daily briefing when asked whether Paris supported designating the IRGC.

Germany's Foreign Minister Annalena Baerbock on Monday said that a new round of sanctions would not be enough.

"Listing the Revolutionary Guard as a terrorist organization is politically important and makes sense," she said on Twitter, adding that legal hurdles still needed to cleared before it could be done.

Designating the IRGC as a terrorist group would mean that it would become a criminal offence to belong to the group, attend its meetings, and carry its logo in public.

Set up after Iran’s 1979 Islamic Revolution to protect the Shi’ite clerical ruling system, the Guards have great sway in Iran’s political system, controlling swathes of the economy and armed forces and put in charge of Iran’s ballistic missile and nuclear programs.

Its affiliate, the Basij, have been at the forefront of the state clampdown on the unrest sparked by the death of 22-year-old Mahsa Amini while in the custody of Iran's morality police on Sept. 16. 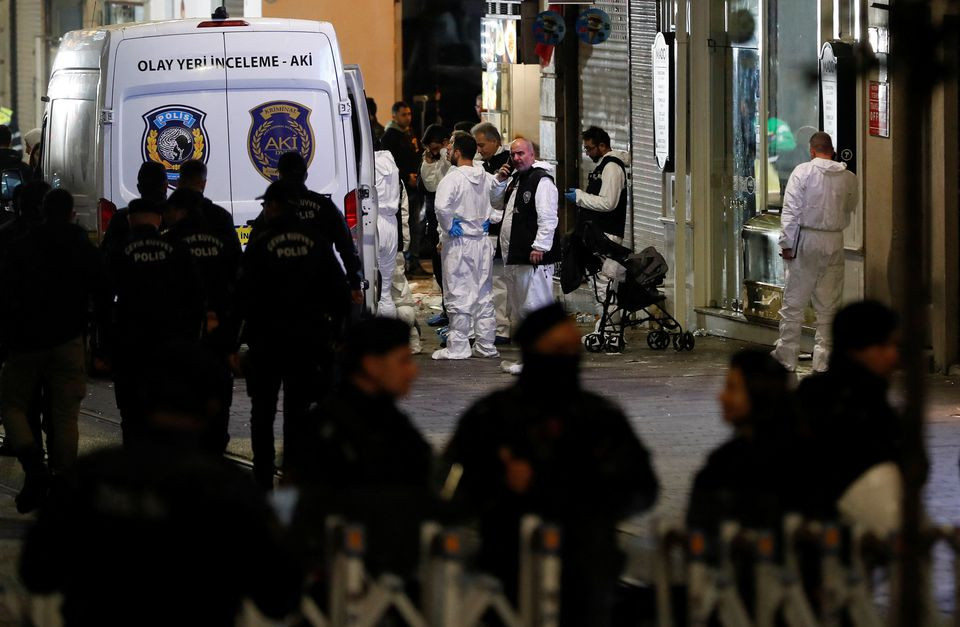 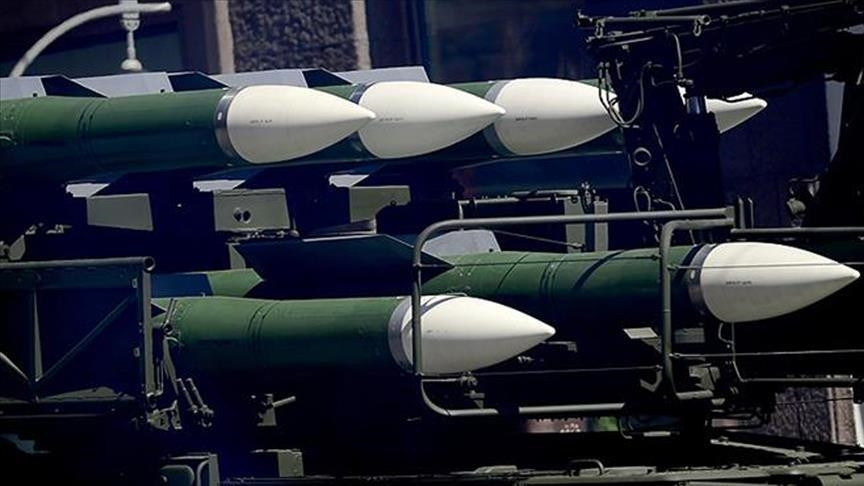 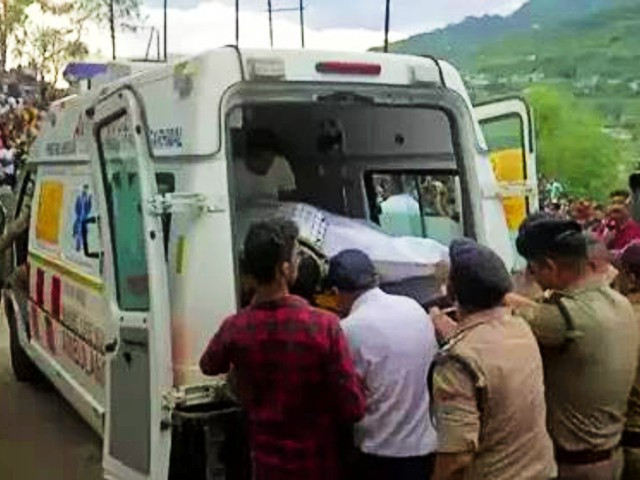 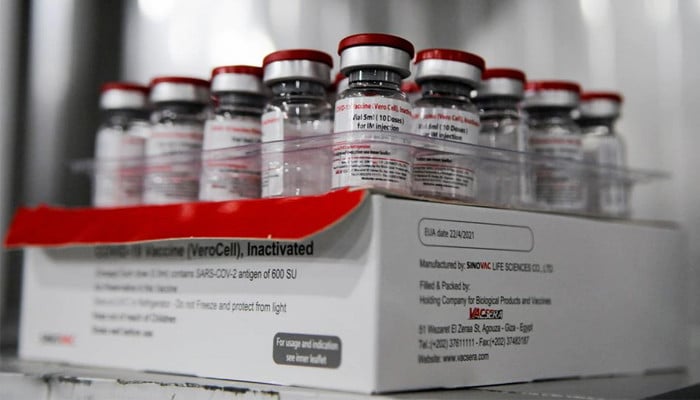