France defender Lucas Hernandez will miss the rest of the World Cup after injuring his knee in the defending champions' opening victory against Australia, the team said on Wednesday.

The Bayern Munich defender tore an anterior cruciate ligament in the 4-1 win over the Socceroos on Tuesday, the French Football Federation said, and joins a growing injury list.

Ballon d'Or winner Karim Benzema was ruled out of the tournament with a left thigh injury on Saturday.

Paul Pogba, N'Golo Kante and Presnel Kimpembe — three key players from the team that won the World Cup in Russia in 2018 — were ruled out by injury before the team left for Qatar.

Coach Didier Deschamps must now juggle his options as his squad is reduced to 24 players.

Deschamps said in a statement: "Like all of the group, the players and the staff, I am extremely upset for Lucas.

"We are losing an important player. Lucas is a fighter and I have no doubt he'll do everything possible to get back to full fitness."

"We sensed immediately it was serious," the Tottenham Hotspur goalkeeper added after the match.

"It's the latest blow but we have to continue moving forward. It's going to make us stronger."

France, bidding to become the first team to successfully defend the title since Brazil in 1962, had to come from behind after Craig Goodwin's ninth-minute opener for the Socceroos. 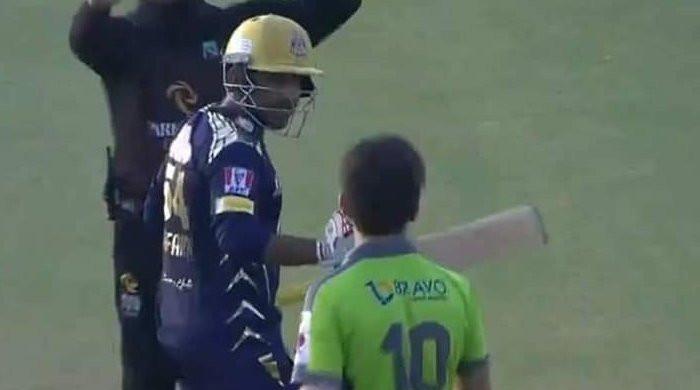 Shaheen Afridi broke the silence during the quarrel with Sarfaraz 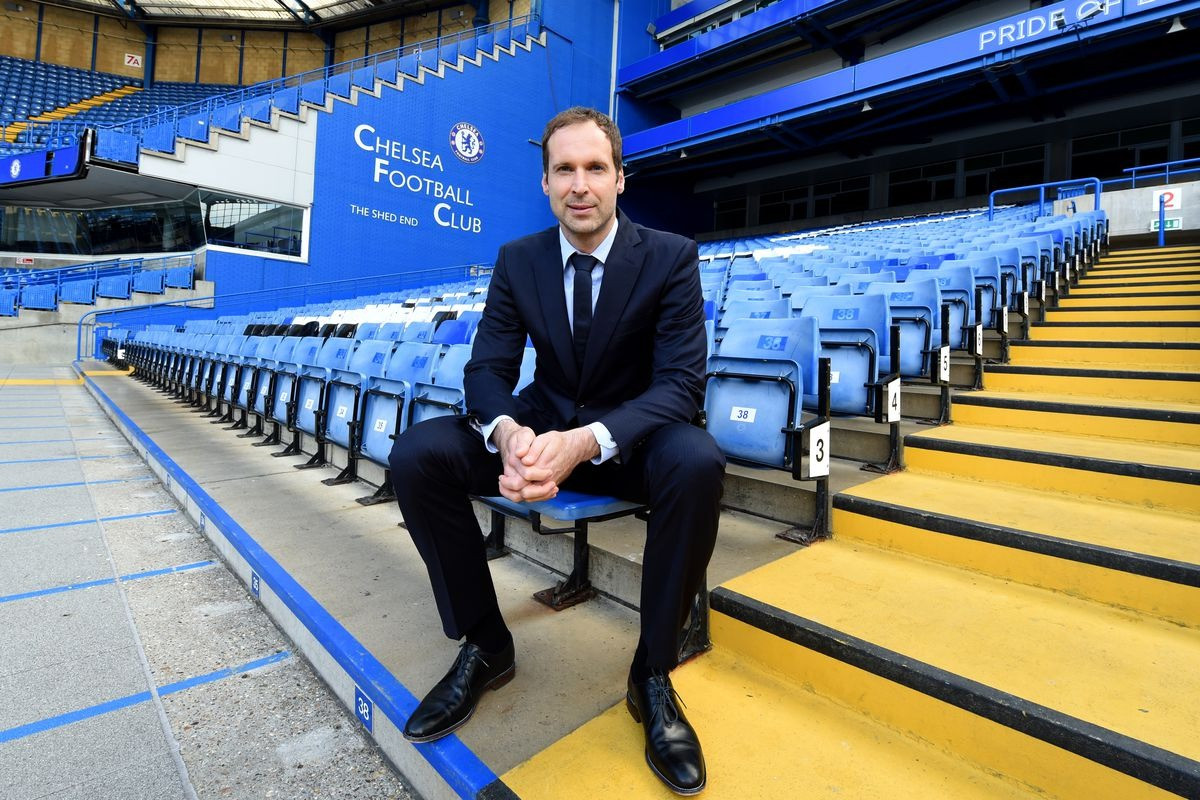 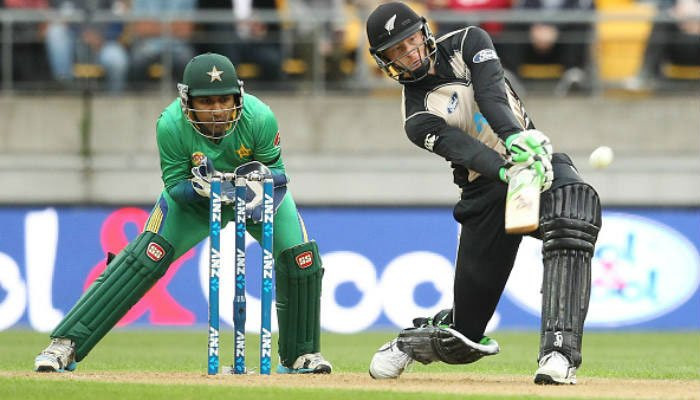 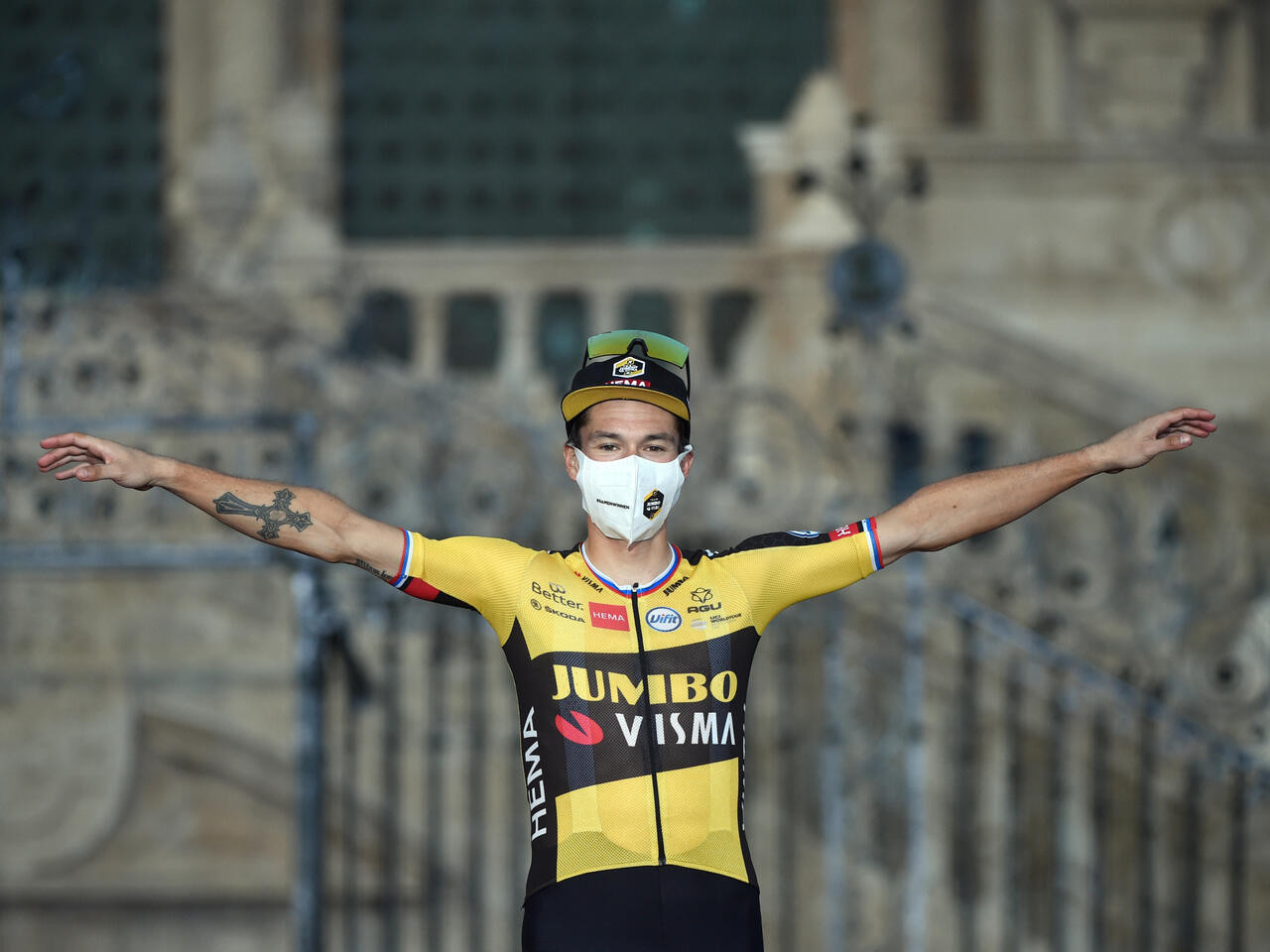