[ad_1]
Four media persons were killed while performing their duty in 2022, according to a report issued by the Council of Pakistan Newspaper Editors (CPNE).

The report titled 'Pakistan Press Freedom Report 2022' mentions that freedom of media in the country faced exacerbating scenarios of jeopardy last year, whereas freedom of speech was continuously suppressed and sabotaged.

"The inhumane murder of well-known anchor and journalist, Arshad Sharif, Athar Mateen and Zia-ur-Rehman Farooqi has exposed the mendacious claims of media freedom by the government and authorities. Moreover, the death of Sadaf Naeem, a female reporter and journalist, during the performance of her duty shed light on the substandard safety measures," stated the report.

It noted that freedom of media and freedom of expression in Pakistan on the latest world index ranked 157th which is 12 points worse off, compared to that of the previous year.

The report furthered that despite the ruling of a new government in 2022, the malicious intimidation tactics to oppress media freedom, freedom of expression, and information accessibility remained unchanged.

In a press release, the CPNE stated that as indicated in the report, the most gruesome murder case on the line of duty is of anchor Arshad Sharif in Kenya.

"The dreadful murder of Arshad Sharif does not only threaten the Pakistani Journalists carrying out international-level investigative journalism but also inculcated fear in prospected candidates and those willing to join the media profession" the council added.

The CPNE report furthered that during the past year, threats and attacks faced by media personnel in the context of freedom of expression, have contradicted the claims of democratic government in Pakistan and reflected the authoritarianism system.

It maintained that last year journalists, media employees and media organisations were subjected to anti-media activities as a result of intolerance and prejudice against media.

It stated that during the factual and truthful reporting about floods and affectees in Sindh, along with journalist Ilyas Samoo, many journalists from different areas of the province were arrested on false allegations under the Anti-terrorism Act.

The CPNE has warned in its report that history is the witness of major incidents and downfalls like the Fall of Dhaka, under the consequences of sabotaging media freedom.

"Subsequently, patriotism calls for policies as per media suggestions so that democracy prospers, and freedom of expression revives for the betterment of society," it added. 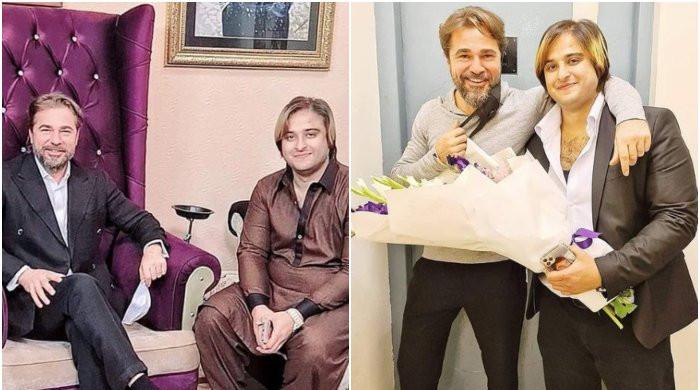 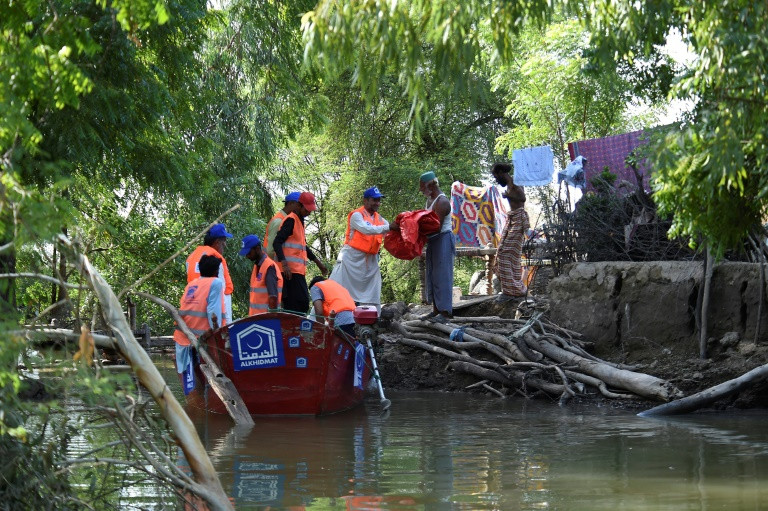 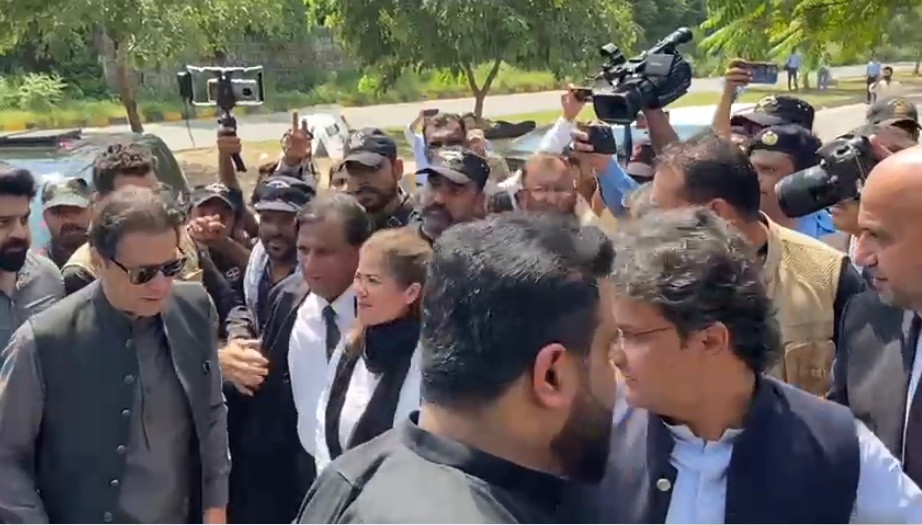