[ad_1]
Former Uruguay international midfielder Fabian O'Neill, once hailed by Zinedine Zidane as "the most talented player" he'd ever seen, died Sunday after a long battle with alcoholism. He was 49.

"Goodbye Wizard," tweeted O'Neill's formative club Nacional after he passed away due to chronic cirrhosis in a Montevideo hospital where he had been rushed on Saturday suffering from a hemorrhage.

"The most talented player I've ever seen," was how French World Cup winner Zidane, a teammate at Juventus, described O'Neill.

After making his debut for Nacional at the age of 18 in 1992, O'Neill was transferred to Cagliari in Italy three years later.

In 2000, he moved to Juventus but after playing for the Turin giants for just one season, he was farmed out to Perugia.

He then returned to Nacional before quitting in 2003.

He was part of the squad that was eliminated in the first round of the World Cup in South Korea and Japan in 2002 although he did not feature in any of the group games due to injury.

"Uruguayan football is in mourning. One of the best players to emerge in recent decades and who knew how to shine on the field with his talent and magic has left us," wrote the El Pais newspaper.

El Observador said that "Fabian O'Neill was one of those great talents wasted…. his career was marked by alcohol and excesses." 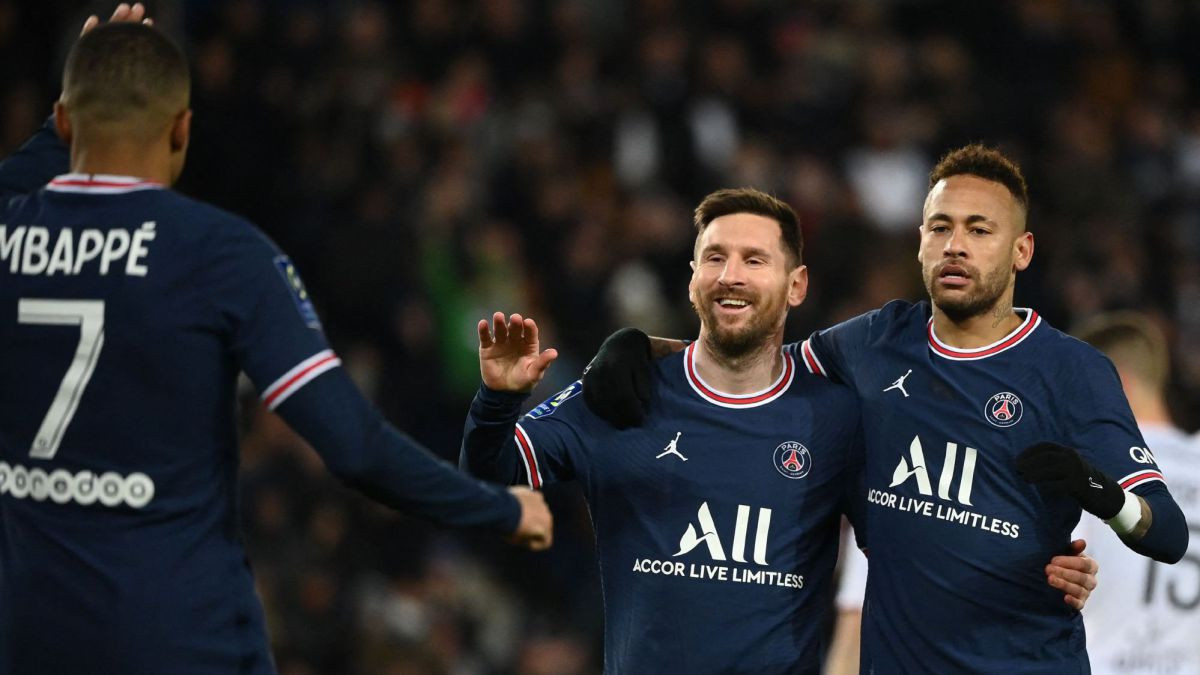 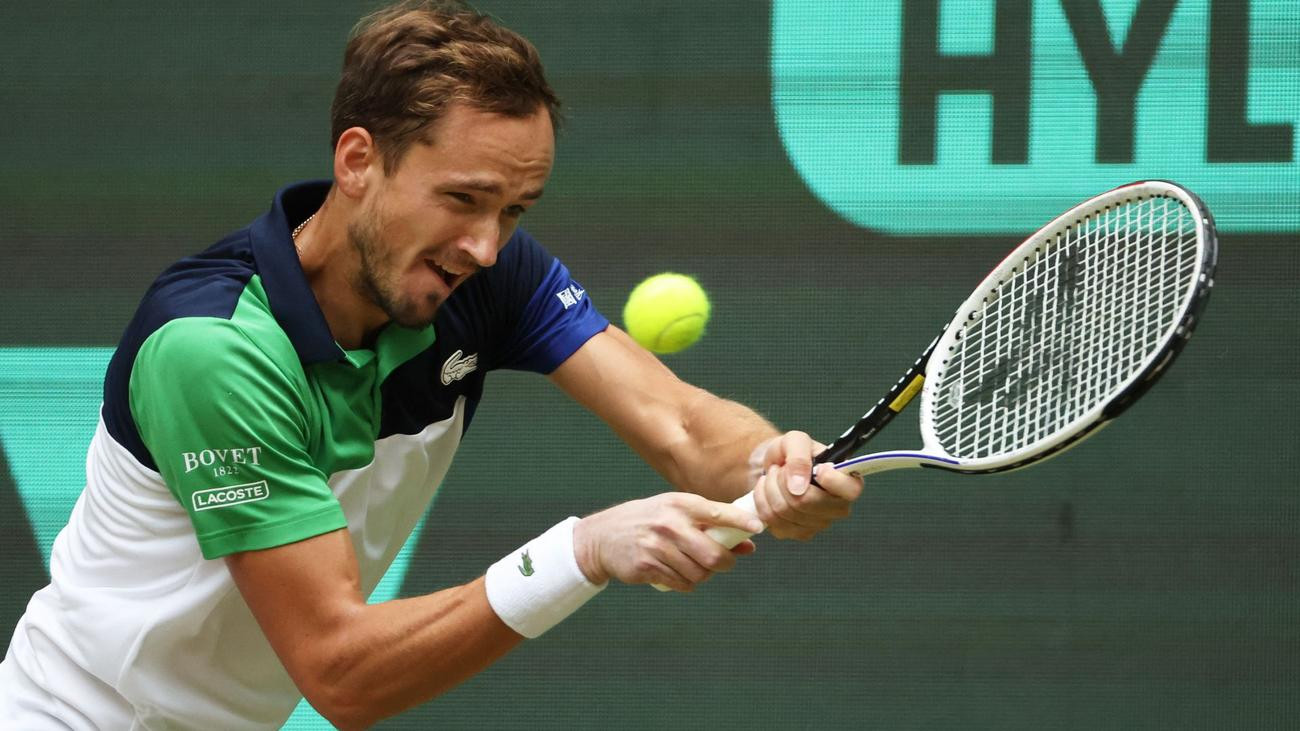 Medvedev fumes at coach during defeat to Hurkacz 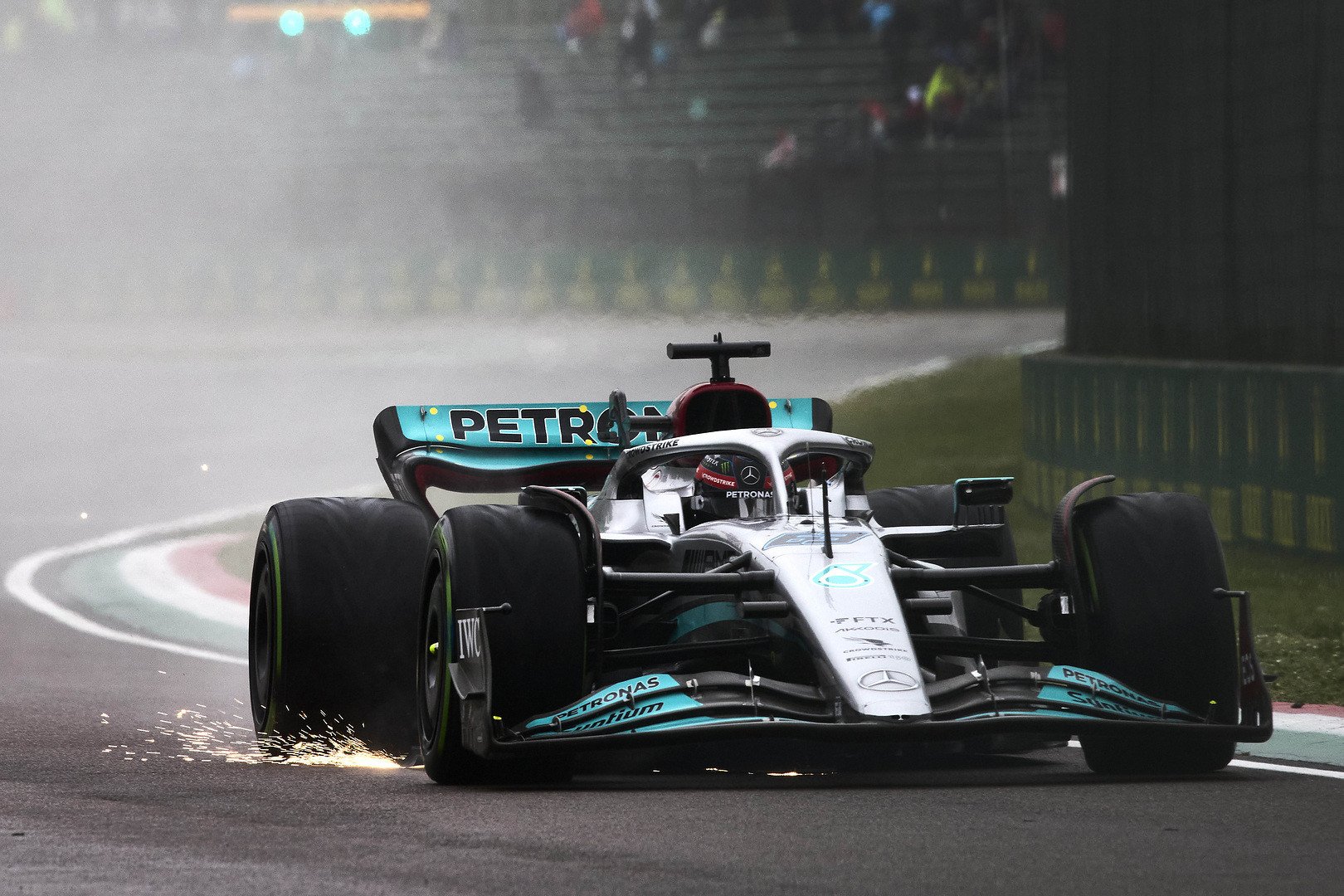 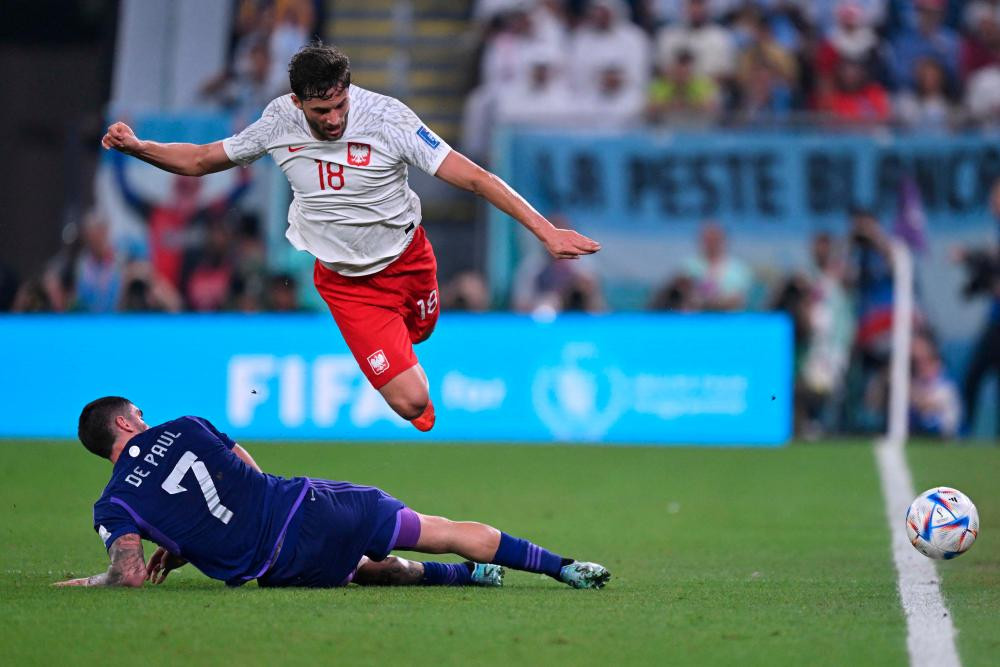