“For me, when so many Pakistanis are suffering, I think that's a bit of extra motivation to try our best so that we can give a bit of happiness to the nation,” says winger Suha Hirani, as she along with the rest of the Pakistan team compete at the South Asian Football Federation (Saff) Women’s Championship happening in Kathmandu, Nepal.

The 25-year-old has been a part of the local circuit since 2014, the year when Pakistan women’s team last played their international event, before making their comeback to the global stage on Wednesday.

Pakistan opened their campaign with a 3-0 defeat at the hands of India.

Suha has been a regular fixture at the last two national championships, while she had been playing for Karachi United.

But opting for football as a full-time career is not a viable route by any means in Pakistan, where the country’s regulating body, the Pakistan Football Federation (PFF) has been surrounded by controversies and in-fighting among the officials since 2015.

The country has been banned twice in the last five years by FIFA because of third-party interference, while the last ban was lifted only in June, after almost 15 months because one faction of the PFF officials chose to overthrow the FIFA-installed Normalisation Committee. It happened, ironically, in the middle of the 2021 National Women’s Championship.

Suha, however, has made her mind to pursue a career in football, a brave choice as with a degree and exposure from the US. She could have easily walked away from a path that has given more heartbreak than improvement for women’s game in Pakistan, but she didn’t.

She began playing football at home with her brother and at school and only found out about the sport being played in the country with a league and a team in 2014.

However, now she has finally made her debut for Pakistan and the call came in July, when the PFF NC issued a list of more than 60 players, who were initially recommended to join the national camp.

“It was definitely a shock for me, honestly,” Suha told The Express Tribune. “Like all of this year I had been playing football and nothing was happening. So, you know I thought I might as well take a break. But I found out about it when I was abroad and my first reaction was, I was really happy. I could not believe it because none of us had any hope from the last year and a half.

“It had been so long, and everything is on the down low. So, there is a lot of excitement but a little stress too because we a short timeline to get fit and to get ready for the tournament.

“Playing for Pakistan is obviously a dream for everyone. So it is the kind of happiness and excitement that it is hard to put in words.”

While Suha’s wait to get a taste of the national camp was long, it had been a calling that she said she just was not able to shrug off.

“I graduated and I had a choice between pursuing what I studied and then pursuing my actual dream. I knew if I chose to give up football, then I will regret it my whole life,” explained Suha.

Suha has always gotten the support from family and friends, and she felt that finally getting the call for the national team justified her decision to carry on with football.

Sometimes doubts crept in too, but she kept her mind to working hard and staying focused on the goal she had set for herself.

“I am trying to pursue my dreams and not everyone is lucky enough to feel that kind of satisfaction of making the right decision in choosing the right career. It was just a way of satisfying myself, not other people.

“There are a lot of passionate people in our team, and I know that I love football more than anything.”

Suha believes in the process and through the pandemic as well she said she has made sure that she kept her discipline with smaller things like going out to eat at times, she would forgo, but getting to the national team and to be a part of the historical moment now has been a very charged period for her.

“It started off being very emotional for me because I have honestly put a pause in my life just to focus on football for the last couple of years. So, it is something that I had been working towards, but I haven't been getting any opportunities,” said Suha about the national team and the preparatory camp that went on for a month.

“But this came my way, so I was very grateful for it and the entire process was very emotional for me because everything was coming together finally.

“But apart from that I was super excited because I we have been treated very well; we are being paid pretty well. The standard has been high for the coaching staff and administrative staff has been great, but it has been tough.”

However, she added that the short period to prepare for the tournament had taken toll at times.

Even in the camp she picked up an injury and learned more about the game from the bench too.

“It was tough for our bodies to adapt to kind of schedule that we had in terms of training and being busy all the time. And I think the middle of the camp was particularly tough for me because I got injured and I was out for like 10-12 days. And for me, I'm just like the kind of person who finds it. It is really hard to not play football so that was tough for me, but I think. Being on the sidelines and trying to be a good teammate from the branch is a whole different kind of experience, so I'm glad I could learn that.

“But ever since I've been back to training, it has been super nice, very intense, but that's what makes it fun and so overall I think we're a little nervous. Like it is a bit tension inducing.

“But I think we have a bright team in terms of talent we have. I wish we had more time to develop it, but overall, I think we're all very excited to be playing all the matches and it's emotional and exciting for all of us,” explained Suha.

Suha said that staying motivated throughout the years she had been playing, for more than 7 years had been tough but now she found motivation to carry on because of the given crisis in the country where thousands of people have lost lives and more than three quarter of the country has been underwater with millions of people displaced due to it.

“You know what is being invested in us and you know what people are expecting of us and I mean for me specially it down like this when so many Pakistanis are suffering, obviously you've seen the news. I think that's a bit of extra motivation to try our best so that we can give a bit of pumped to the nation.

“But in terms of motivation, I think it's the idea that, like all your hard work is culminating into this one moment and that has to push you to be as good as possible.

“You look at the last 6-7 years and this is all we’ve ever dreamt of. And so just the idea that we are lucky enough to be in a position where it's all coming together, that that has motivated us to give, give 100% and like just seeing the kind of faith the coaches have in us.

“The kind of skill set they have. The kind of resources that the federation is putting into us right now.

“We have never had background of investment in US and all of us want to prove ourselves and show that.

“We already have this investment and so that in the future more girls get access to these kinds of resources,” said the left winger.

She has come a long way and looking back she feels she has learned more now to trust her team-mates as one of the biggest ways she has grown as a player. “You try to score a goal, but I've had to learn how to trust my teammates and that's a big part of growing up as the players and play her role effectively as required by the coaches and keep team’s best interest at heart.”

Meanwhile, Suha is playing at a different position in the Saff Championship now, she used to play in central midfield but now she is a winger.

When asked what football means to Suha and what attracted her to the sport she replied, “It's the most meaningful thing in my life, the only thing that pushes me to be a better person. It teaches you so many things about life, but more so it's like I know that the one place in the world where, you know, like you forget about all your worries. And it's the only place I think I truly belong. A place I'm happiest at and so I don't think there's words to explain the kind of attraction I have football like. I don't think I think there's any other purpose in my life then trying to become as good as possible at this game.”

She named Karachi United players and fellow team-mates Khadija Kazmi and Mashal Hussain as pioneers for her, who she met when she joined the club as an U18 player and the two helped her develop the game.

She was 17 years old that she saw at Karachi United, she said that Kazmi and Hussain’s work drew her into the sport.

She added that her heroes include US national women’s teams players Tobin Heath, Megan Rapinoe, Alex Morgan along with the rest of the squad as they are not only the top players in the world but also fight for equal rights.

“They have been very important for me, falling in love with football so deeply in watching them,” Suha concluded as she returned to her training. 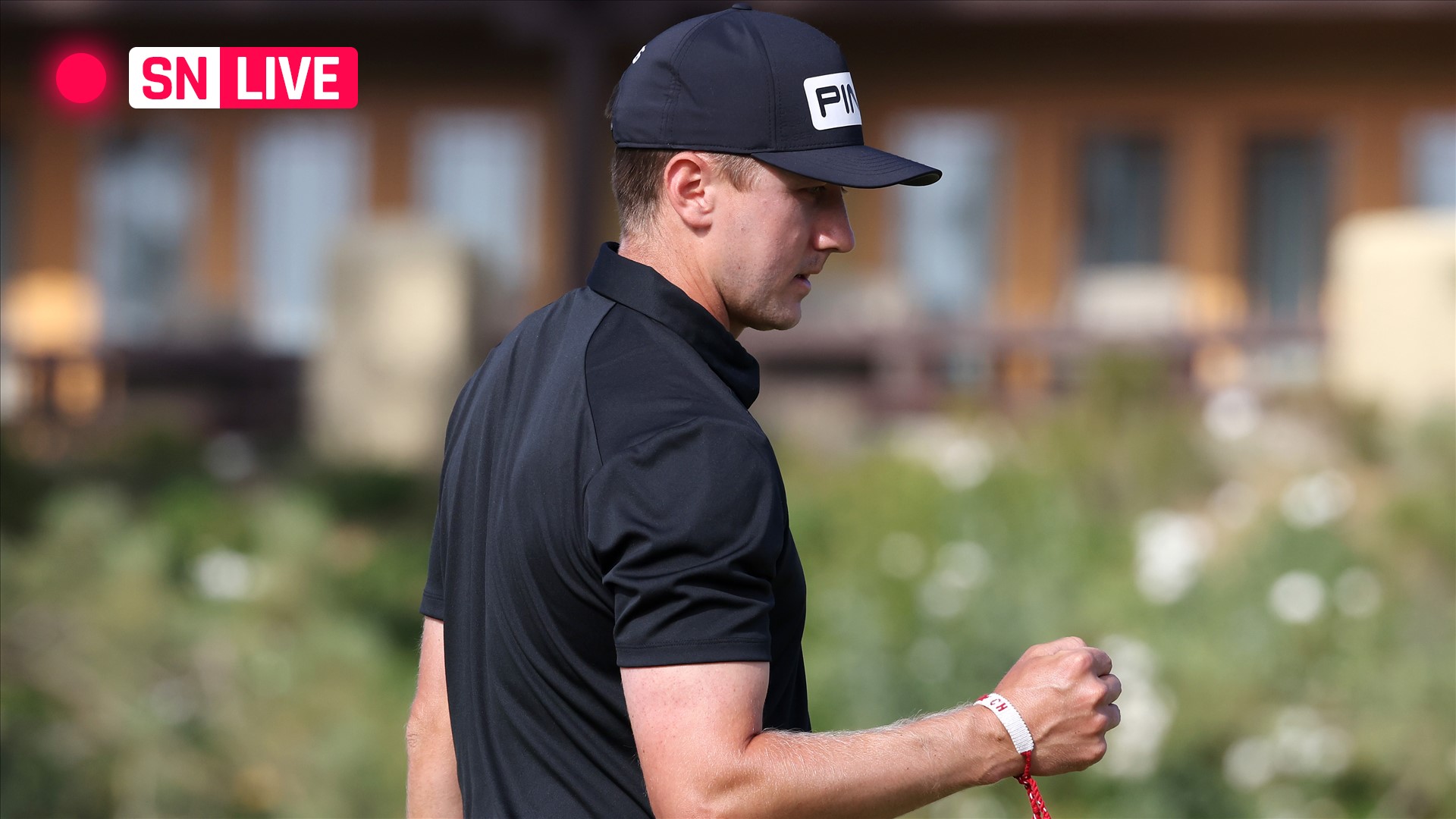 2021 U.S. Open live golf scores, results, and highlights of Sunday’s 4th round of the leaderboard 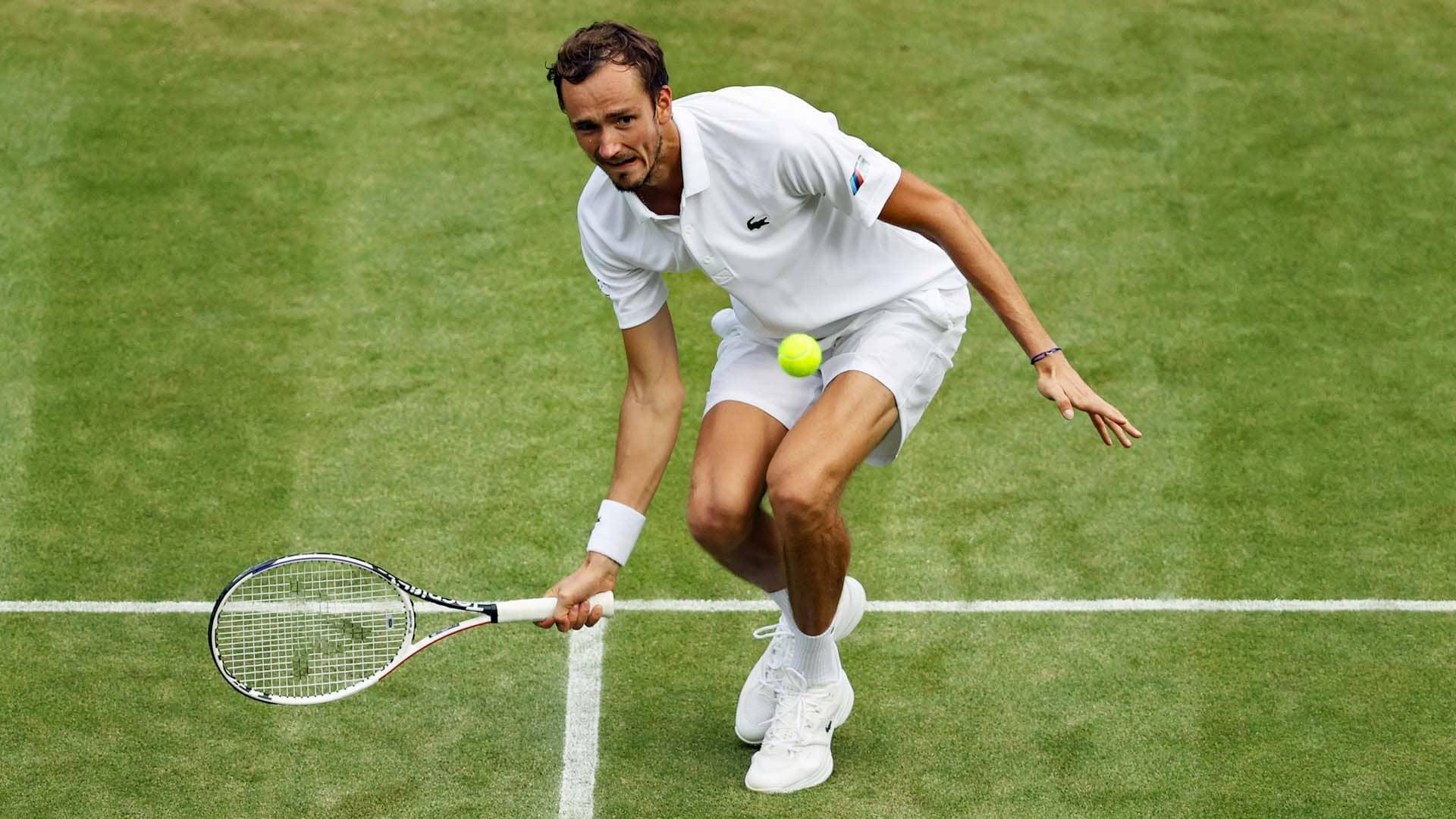 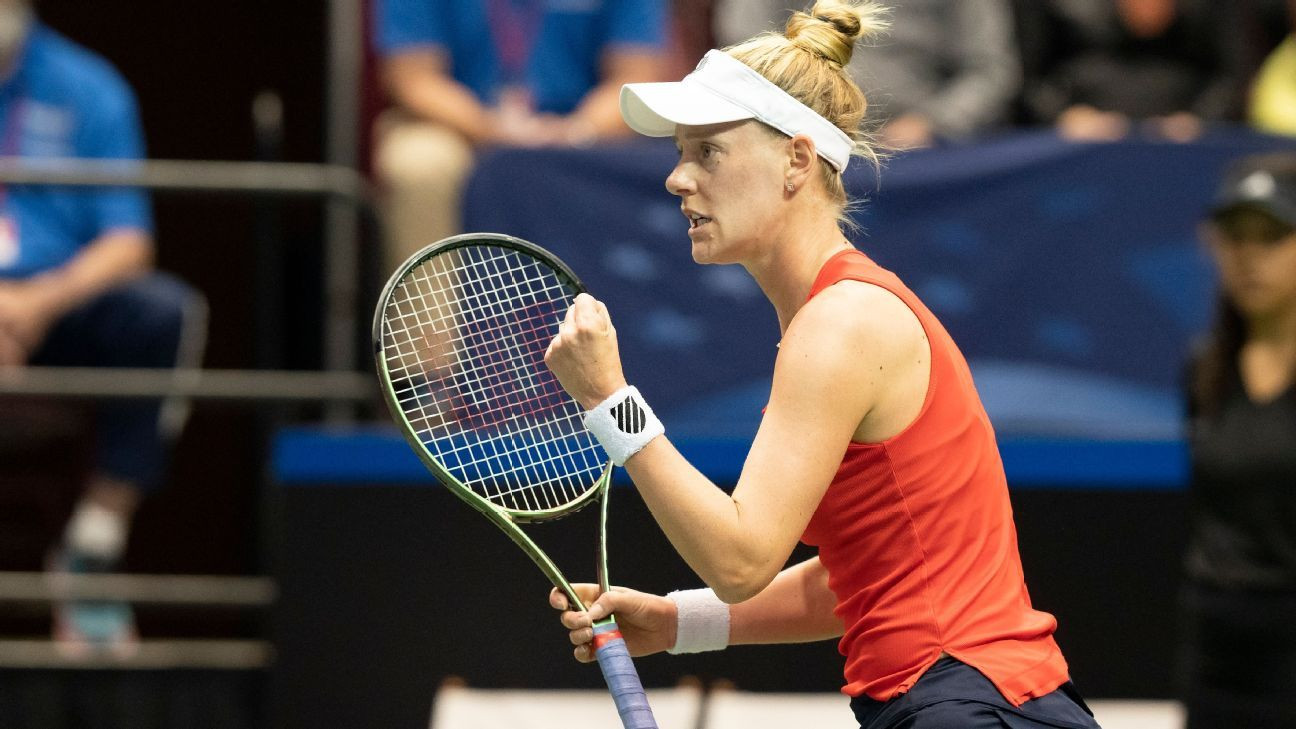