The Indian Charge d’Affaires (Cd’A) in Islamabad was called to the Ministry of Foreign Affairs on Friday and a strong demarche was made on the Indian government's blocking of access to the content of 80 accounts on Twitter by activating geo-blocking and censorship laws, Foreign Office spokesperson said in a statement.

According to the communique, the list of Twitter handles includes accounts of Pakistan's diplomatic missions in Iran, Turkey, Egypt, UN-New York and the national broadcaster Radio Pakistan.

The Cd’A was conveyed that these Indian actions were against the international standards, obligations, norms, and framework of the flow of information and reflected the alarming pace of shrinking space for pluralistic voices and curbing of fundamental freedoms in India.

It was noted that the new illegal practice employed by the Indian government of regulating the internet sphere with regard to diplomatic accounts, with a clear intent to stifle dissent stood completely against the rights to access to information and fundamental freedom of opinion or expression, the statement said.

It said that the government of India has been urged to immediately reverse its actions relating to the blocking of Pakistan’s diplomatic Missions’ Twitter accounts in India.

"India must also abide by the established international norms and standards as espoused by the United Nations and also ensure the protection of fundamental freedoms and respect for dissent," the FO further said.

The hardline Modi government has launched a crackdown against its critics, arresting activists and journalists.

Prominent Indian journalist and Modi critic Rana Ayub’s Twitter handle was also blocked in India as well as columnist CJ Walerman’s account. Both have been staunch critics of the Modi government’s policies, particularly targeting the Muslims in the country.

The international human rights bodies have denounced the Indian move, expressing concerns over the shrinking space for freedom of expression in the so-called world’s largest democracy.

The Committee to Protect Journalists (CPJ) condemned the Indian move, saying the blocking of accounts of Rana Ayub and Walerman was part of the new “trend of unacceptable censorship on social media”.

“This must stop! Journalists' voices are essential for democracy,” the CPJ demanded in a statement.

A top Pakistani diplomat has urged the G-7 industrial countries, which are meeting at the summit level in Germany, to demand of India to lift its “massive restrictions on information”, including all the Pakistan accounts New Delhi has blocked.

In a tweet on Tuesday, Ambassador Munir Akram, permanent representative of Pakistan to the UN, pointed out that India, “in another display of hypocrisy,” had signed a G7 statement to “ protect freedom of expression online and offline.”

Now, he added, the G7 has the right and responsibility to demand that India lift its massive restrictions on the information including all the Pakistan accounts Delhi has blocked”.

India directed Twitter to locally censor accounts and dozens of posts, including some referencing a report that mentioned the country's declining internet freedoms, the social media platform confirmed to AFP Tuesday.

Premier Modi's administration has been accused of stifling criticism, with rights groups sounding the alarm over growing curbs on freedom of speech in the world's largest democracy.

Last year, the government ordered Twitter to take down tweets by the US think-tank Freedom House that had discussed the detention of Indian citizens for questioning government policy on social media, and the use of internet shutdowns to stifle dissent.

The tweets were no longer available in India as of this week, along with several accounts representing Pakistan's government that had been flagged by India.

Twitter said in a statement to AFP that the removals were "limited to the specific jurisdiction/country where the content is determined to be illegal". 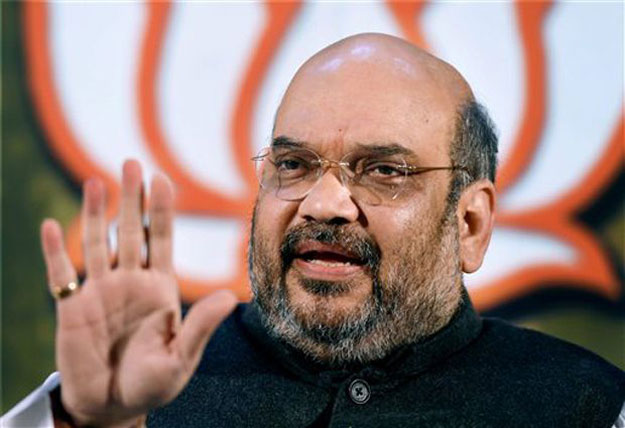 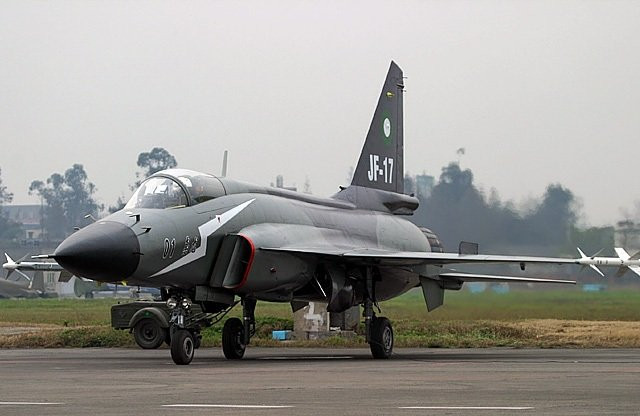 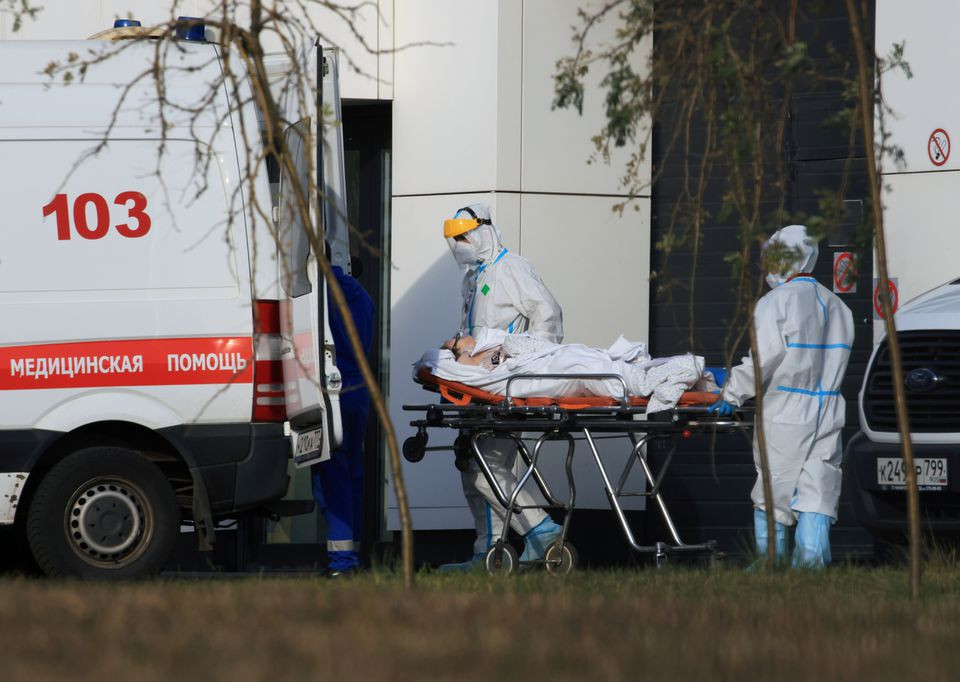 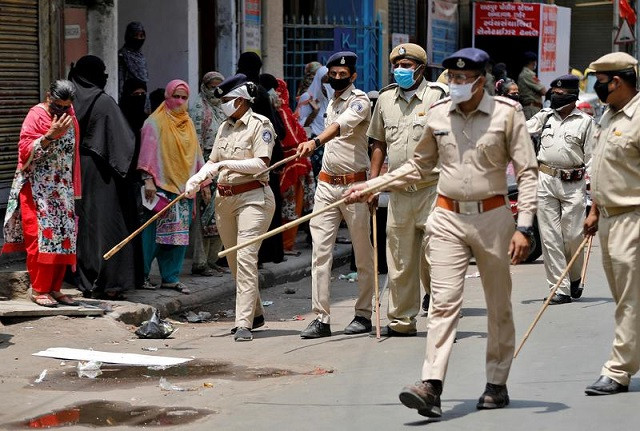