The Foreign Office (FO) on Friday confirmed that there has been contact between Chief of Army Staff General Qamar Javed Bajwa and US Deputy Secretary of State Wendy Sherman.

At a weekly briefing today, after confirming Gen Bajwa’s contact with the US official, Spokesperson Asim Iftikhar Ahmad said that the FO wasn’t aware if the two officials talked about the economy.

“Our understanding is that ISPR (Inter-Services Public Relations) will be able to comment on it,” he added.

The FO’s statement comes amid reports that the COAS reached out to Washington requesting help in securing an early loan dispersal from the International Monetary Fund (IMF).

According to a report published in Nikkei, Gen Bajwa spoke on the phone with Sherman earlier today.

“The sources, who requested anonymity because they were not authorized to speak publicly, said Bajwa made an appeal for the White House and Treasury Department to push the IMF to immediately supply nearly $1.2 billion that Pakistan is due to receive under a resumed loan program,” it stated.

Pakistan has been mired in economic turmoil with depreciating rupee, sky-rocketing inflation and a spiralling energy crisis, and officials hope the revival of the IMF programme will help bring stability to the country.

Last month, the Fund confirmed it had reached a staff-level agreement with Pakistan on the combined seventh and eighth reviews for a $6 billion loan facility, a development that paves the way for the release of the much-awaited $1.17bn.

However, the tranche will only be released after an executive-level agreement, which has been delayed till late-August. 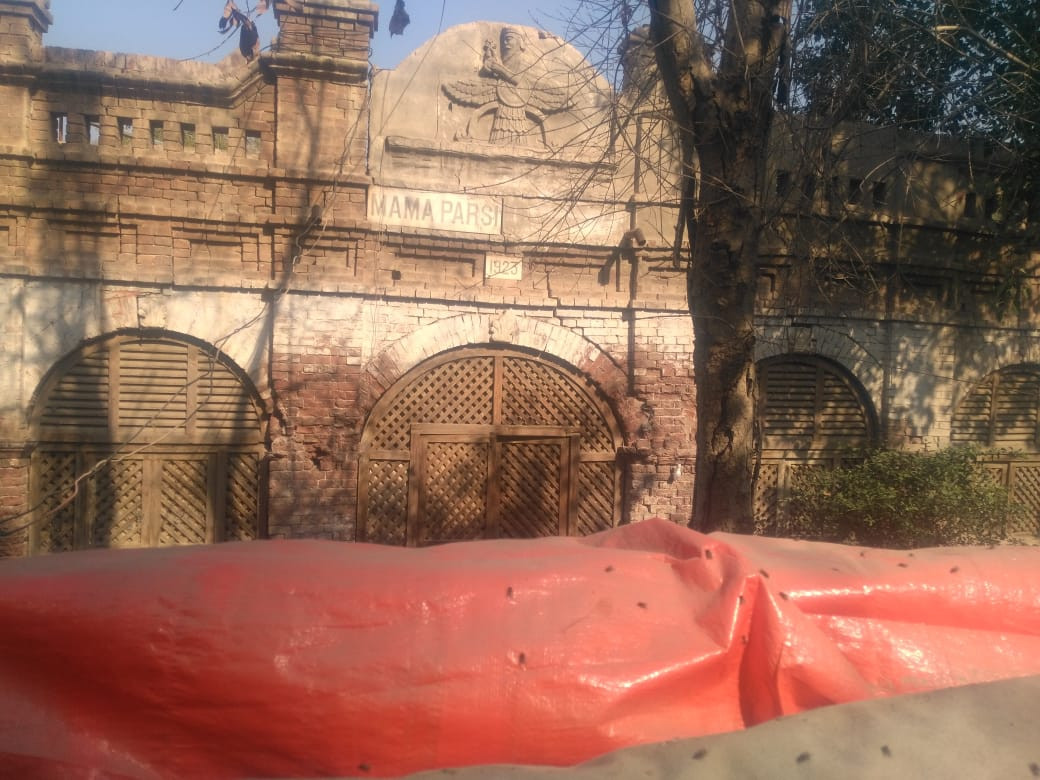 A piece of Parsi history in Sukkur 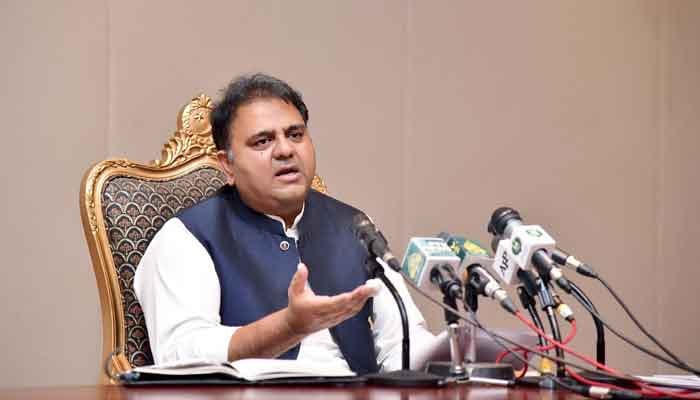