The unprecedented floods triggered by heavy monsoon rains have not only caused massive destruction in the country but also left citizens suffering from serious illnesses.

According to the Sindh Directorate General of Health Services, most individuals are suffering from ailments like acute respiratory diseases, skin infection, diarrhea, malaria and others.

A total of 594,634 patients had been provided treatment at the health department’s mobile and fixed camps from July 1 to September 2. Among these, 134,682 individuals were reported to be suffering from diarrhea; 125,497 from skin diseases; 119,159 with respiratory problems; 44,832 with malaria; 548 with dog bites and 101 with snake bite, among other illnesses.

At least 279 patients died at the medical camps but a majority of them perished because of critical injuries sustained due to collapse of walls and roofs while others died from electrocution.

It was reported that the number of individuals suffering from various flood-related ailments is increasing. On September 2 alone, 17,242 patients with skin diseases, 14,869 with diarrhea, 13,326 with respiratory issues and 4,588 with malaria visited the government’s medical camps.

“Skin diseases are most prevalent among the flood hit children,” a doctor working at a camp of a private hospital told The Express Tribune.

“Children wade through muddy water and often drink it which results in gastro and skin diseases,” he added.

According to the health department, 966 government health facilities were partially damaged while 125 were completely destroyed by the floods

Some 65 buildings of the health department collapsed in Mirpurkhas; 22 in Hyderabad; 17 in Sukkur; 12 in Larkana; seven in Benazirabad and one in Karachi divisions.

Likewise, 230 buildings were partially damaged in Sukkur; 199 in Larkana; 183 in Hyderabad; 171 in Mirpurkhas and 27 in Karachi divisions. 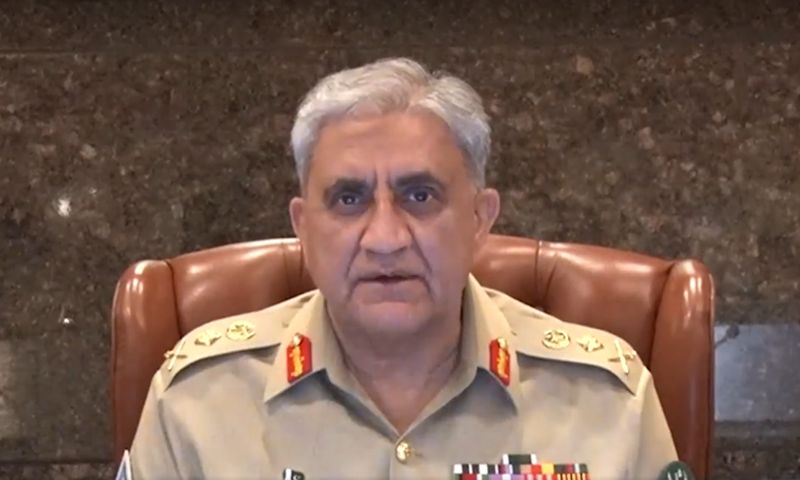 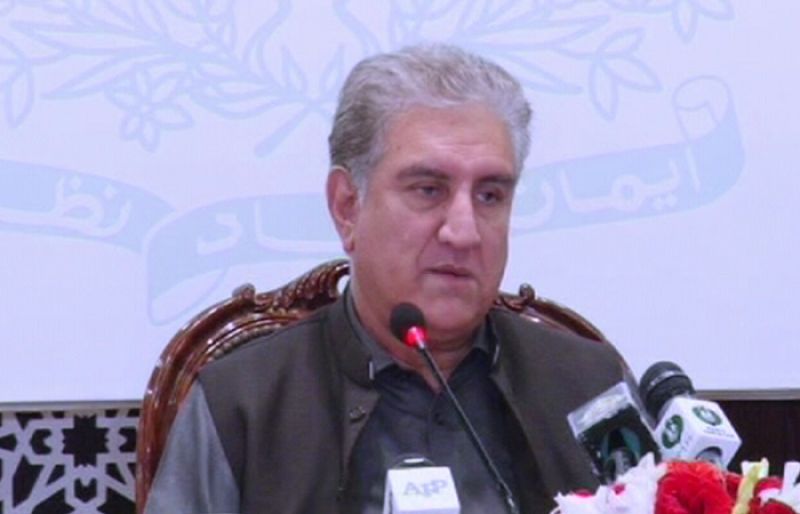 Right decision to go ahead with Russia trip: FM Qureshi 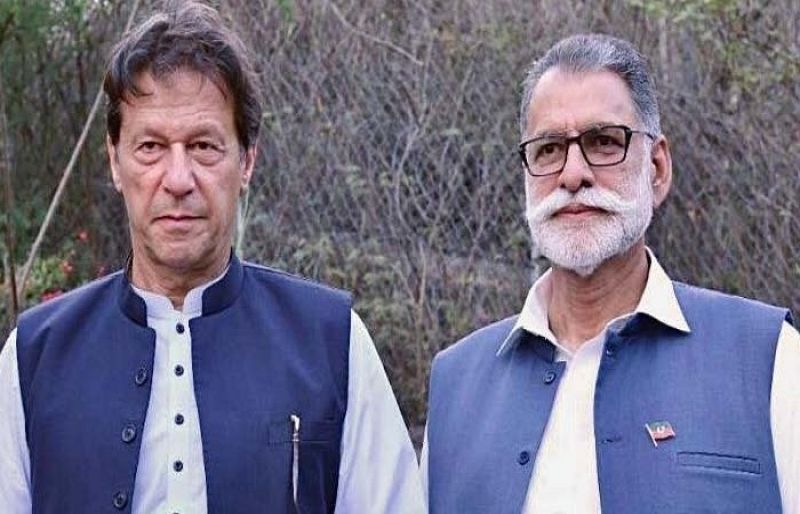 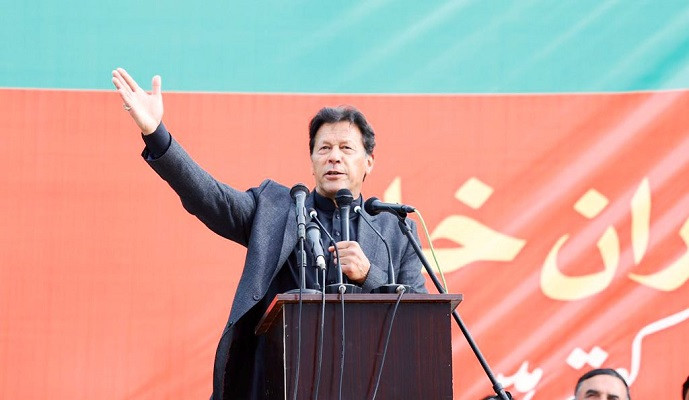