The devastating floods in Pakistan will place huge strains on efforts to get food into neighbouring Afghanistan to relieve its catastrophic humanitarian crisis, the United Nations warned on Friday.

The UN's World Food Programme said much of the food aid transited through Pakistan by road — a network that has been severely affected by the worst floods in the country's history.

"We're focused absolutely on the needs of the people in Pakistan right now but the ramifications of what we're experiencing here go wider," WFP's Pakistan country director Chris Kaye said.

"We're becoming very, very concerned about the overall food security, not only in Pakistan in the immediate and medium term, but also for what it's going to imply for the operations in Afghanistan.

"Pakistan provides a vital supply route into Afghanistan," he said. Large amounts of its food enter via the port of Karachi.

"With roads that have been washed away, that presents us with a major logistical challenge," Kaye told reporters in Geneva, via video-link from Dubai.

"WFP has procured over 320,000 metric tonnes in the past year to support operations in Afghanistan. The floods in Pakistan are going to put a huge dent in that capability."

He said there was a "major problem" in restoring agricultural production in Pakistan to feed its own people and continue supplying food to Afghanistan.

A further issue was that the wheat harvest was being stored in flooded areas of Pakistan, and "a large proportion of the wheat has been washed away".

He said the food security situation in Pakistan was "grave" even before the floods, with 43 per cent of people food insecure and the country ranking at 92 out of 116 on the Global Hunger Index.

Monsoon rains have submerged a third of Pakistan, claiming more than a thousand lives since June and unleashing powerful floods that have washed away swathes of vital crops and damaged or destroyed more than a million homes.

Officials have blamed climate change, which is increasing the frequency and intensity of extreme weather around the world.

Afghanistan's 38 million people face a desperate humanitarian crisis — aggravated after billions of dollars in assets were frozen and foreign aid dried up when the Taliban took over a year ago.

“Abuse and Torture”: U.S. response to the death of Donald Drumsfield Conflict News

How US traced and eliminated al Qaeda chief 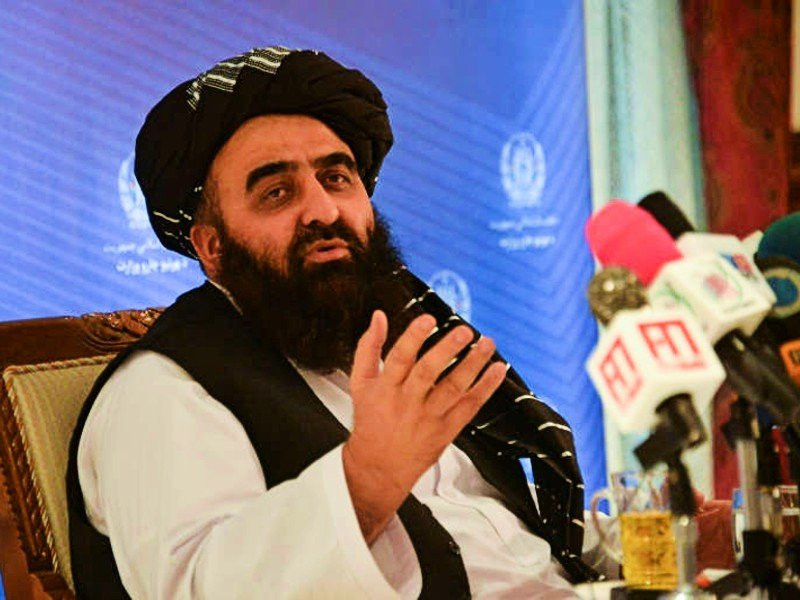 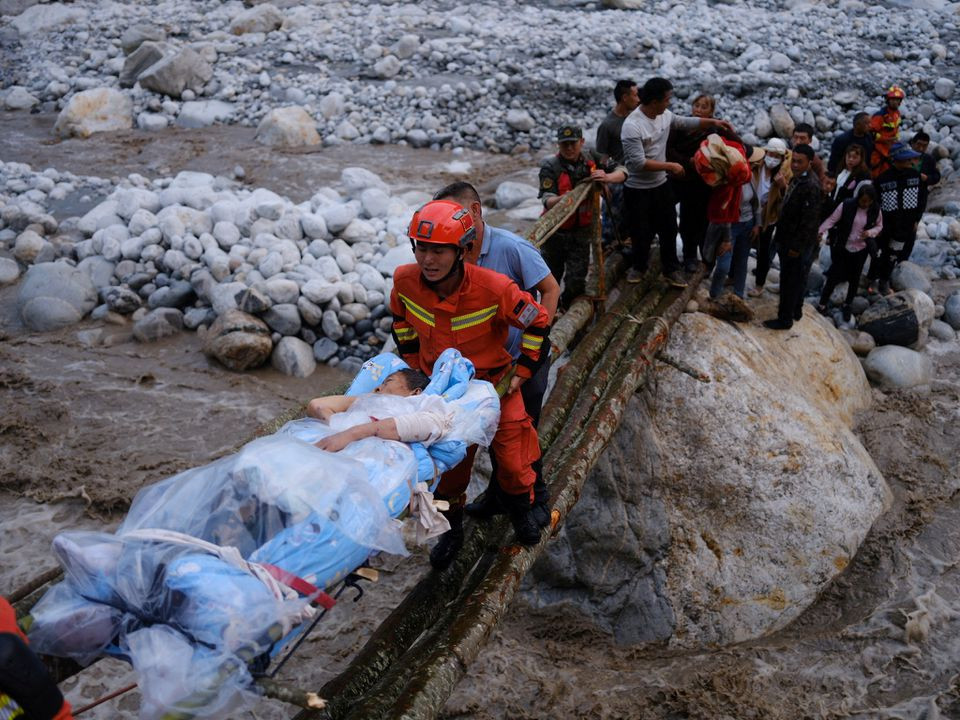