Floods blamed on shoddy infrastructure crippled Indian IT hub Bangalore on Monday, with employees in the huge tech sector told to work from home and dozens of areas reportedly left without drinking water.

The southern metropolis of around 8.5 million people boomed in the 1990s, with its myriad outsourcing and software companies now employing millions in the "back office of the world".

But the city's companies have complained that infrastructure development has not kept up, with perennial traffic jams and unplanned construction on the dried-up beds of lakes leading to frequent flooding even after moderate rainfall.

On Monday large parts of the city were under water, with authorities deploying rubber dinghies to ferry people around and footage on social media showing tractors being used to transport travellers from the airport.

Meanwhile in Bangalore! Every year, same problem but no solution. Once a city of lake and now a city of artificial floods.

Just you need to change your behaviour to solve this problem.

The umbrella group for the IT sector, the Outer Ring Road Companies Association (ORRCA), advised employees to work from home while many schools and colleges were shut.

The supply of drinking water to more than 50 areas of the city was halted for two days after a pumping station was inundated, media reports said, as more rain was forecast.

"Honestly, the traffic situation in Bangalore is always bad but this is now another level," said one back-office employer for food delivery company Swiggy, requesting to stay anonymous.

"It's worse than ever before because of how many people have rushed back to the city after Covid. The infrastructure can't take the strain," he told AFP. 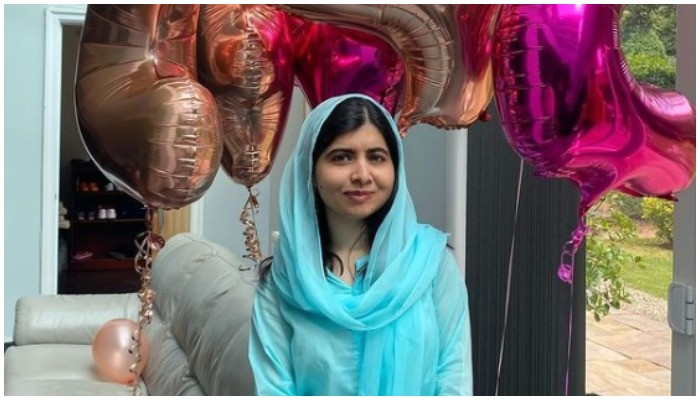 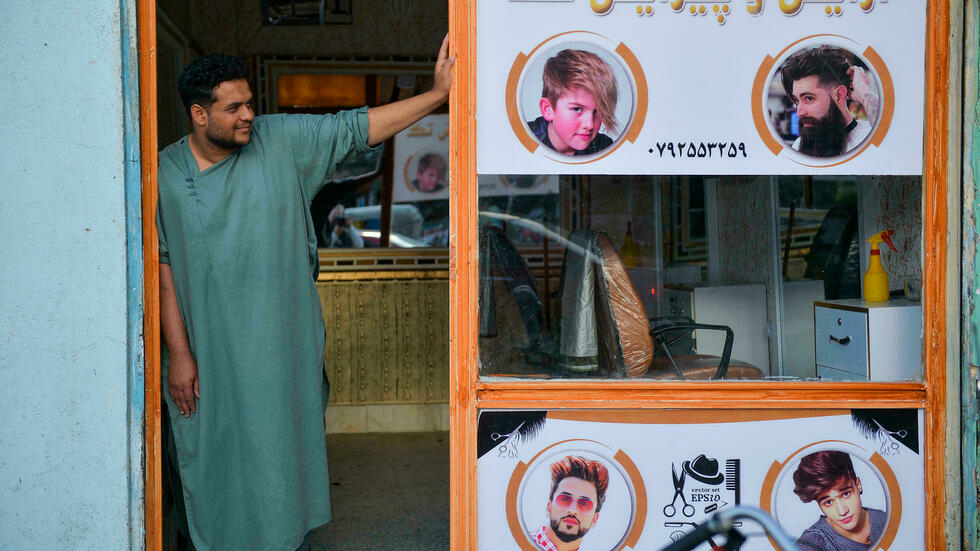 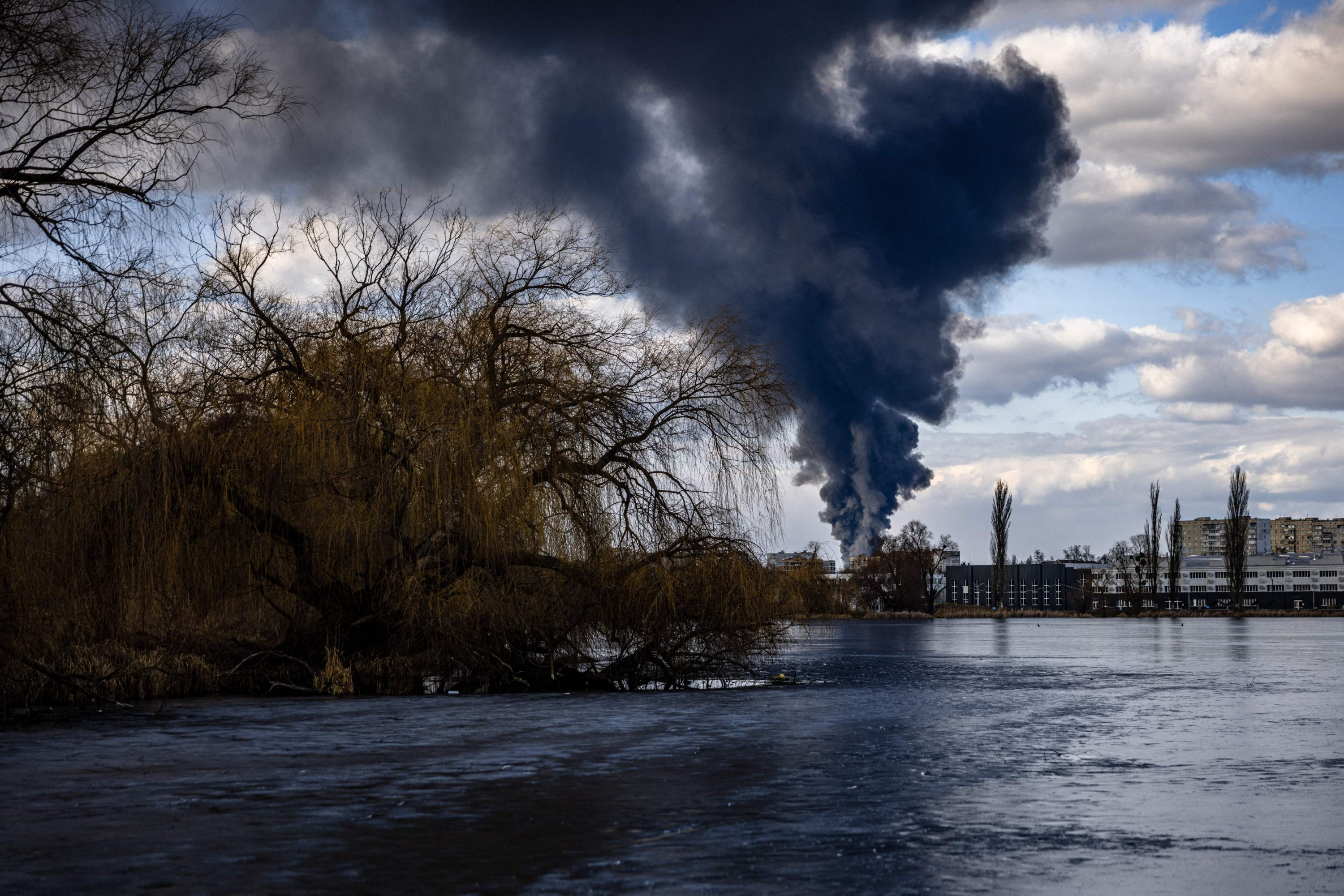 A tightrope between Kremlin and Washington