The catastrophic floods in Pakistan have caused economic damages from $10 billion to $12.5 billion apart from the loss of lives as estimated by the government, projecting a rise in inflation in the range of 24-27% on touch 30% for the current fiscal year.

A high-profile committee with representation from the Ministry of Finance, Ministry of Planning, State Bank of Pakistan, FBR, PIDE and others evaluated that poverty and unemployment have gone up manifold, rising from 21.9% to over 36%.

Some 37% of the population has been hit by poverty after 118 districts of the country were ravaged by severe flooding.

Unemployment has gone up significantly but the government has decided to share any number after holding consultations with relevant stakeholders.

The country’s GDP growth has been projected to evaporate by 3% and it will be hovering around 2% of GDP against the initially envisaged growth rate target of 5% on the eve of the budget for 2022-23.

The acute losses on the economic front may aggravate as the SBP’s model is estimated to ascertain losses on the basis of disrupted economic activities hit in all districts and tehsils in the flood-affected areas.

The SBP has been using satellite images of SUPARCO to assess the exact losses faced by the agriculture sector. Google has also offered the government to get its services to ascertain the total accumulated losses to agriculture and physical infrastructure.

Minister of State for Finance Aisha Ghaus Pasha, when contacted, said that the government had made the latest projections but these would be shared with the relevant stakeholders before making them public.

She told a group of reporters that the initial assessment was underway and it would be firmed up soon after which it would be made public. She said that the assessment of damages on the economic front would be shared with donors. The government has also directed the authorities concerned to come up with the projection of assessment about a possible increase in non-performing loans (NPLs), she said.

“The government has envisaged an agriculture growth target of 3.9% for the current fiscal year. The initial assessment shows that the agriculture growth would face a loss of 1.8% and it will be standing at 2% of the GDP. The services sector will face a loss of 2% of GDP and will be standing at 3.1% for the current fiscal year.” 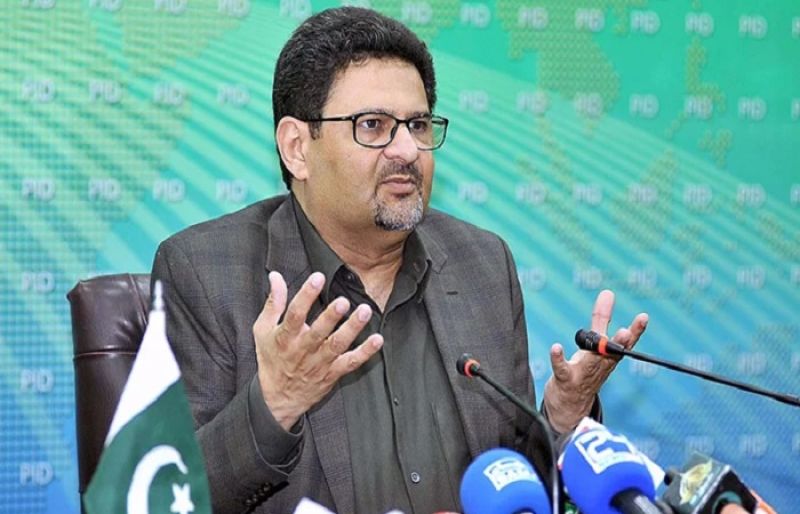 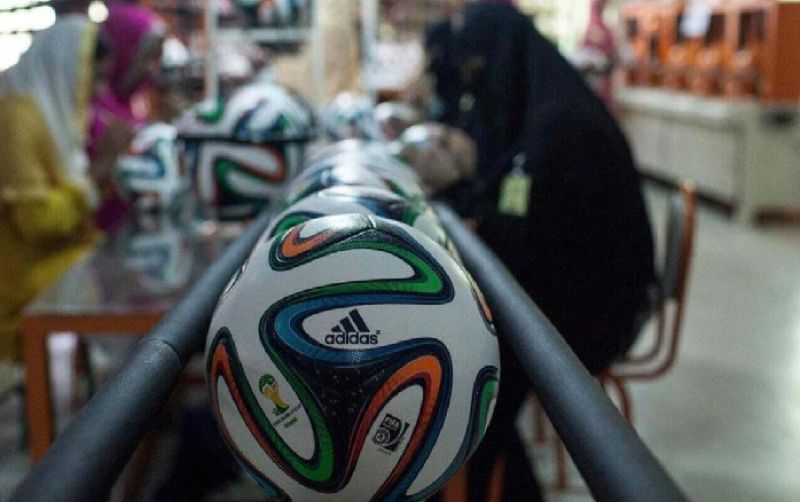 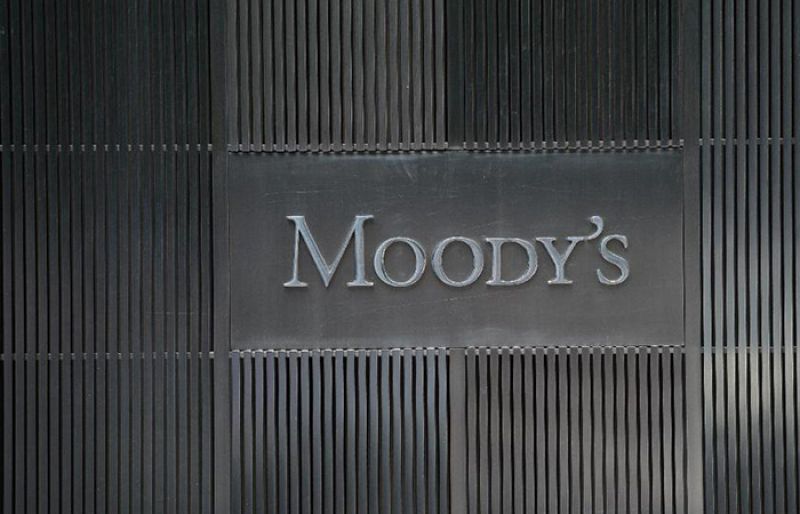 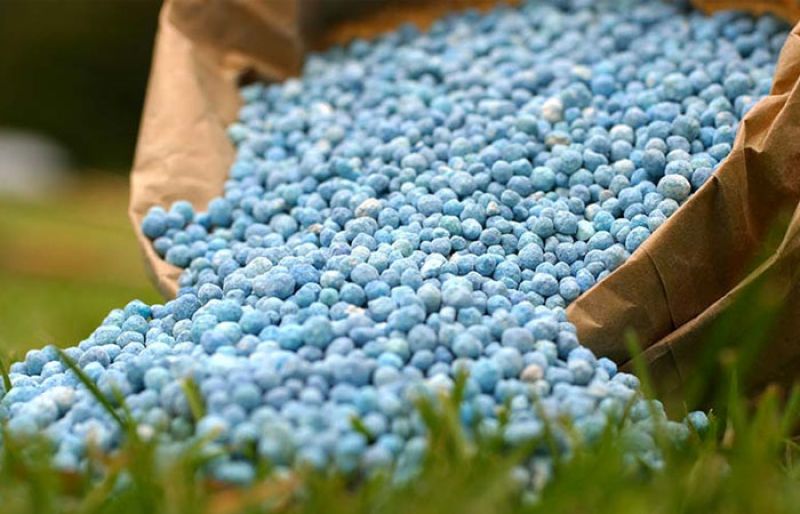 Fertilizer industry to enable over US$ 5.3bn import substitution