As the spell of “abnormal” monsoon rains continues to lash the country, the Provincial Disaster Management Authority (PDMA) on Tuesday issued a low-medium flood alert for the Chenab river, asking all concerned districts to stay on high alert and take precautionary measures to protect the populations in the adjacent districts.

Amid surging water levels in the rivers, the authority said that according to the report of the flood forecasting station, there was a possibility of a low-medium flood.

Citing the report, the PDMA said the water discharge in the river was recorded at 15,4890 cusecs which, it warned, may cause flooding in the areas of Hafizabad district. It advised that the adjacent districts should also complete their preparations and set up relief camps.

“According to the directives of the Punjab government, the protection of life and property of the people is the first priority,” the notification said.

Separately, the PDMA warned, quoting the Met office, that monsoon winds entering the upper and central regions of the country from July 27 and spreading to other regions on July 31, may result in another week of rains.

The authority cautioned that these winds may generate heavy rains and there was a risk of inundation of low-lying areas in Rawalpindi, Faisalabad, Lahore and Gujranwala, besides flooding in the hills and rivers of Dera Ghazi Khan from July 27 to July 31.

Meanwhile, the heavy rain is expected to increase the flow of water in the local and rainwater channels of the Ravi, Jhelum and Chenab rivers.

It also warned of the risk of landslides in Murree, advising tourists to plan travel while keeping in mind the weather conditions.

“An alert has been issued to the district administrations of Punjab to keep their arrangements in place and be prepared to deal with the emergency situation,” the notification said.

According to a spokesperson of Wapda, the inflow at Mangla dam was 35,100 cusecs while the outflow was 10,000 cusecs. Similarly, the inflow of water at Tarbela and Chashma was also increasing.

A day earlier, Wapda had requested the Indus River System Authority (Irsa) to allow it to carry out sedimentation removal operation at Chashma reservoir. Wapda’s chief engineer and project director Gohar Zaman Bhabha said: “It is informed by Irsa that due to filling constraint at Tarbela Dam surplus water flows are expected at Chashma Barrage in due course of time. Monsoon rain spell is continuing at present in large parts of the country and expected to continue for some time”.

Meanwhile, the Inter-Services Public Relations (ISPR) said on Tuesday that the Pakistan Army troops are assisting civil administration in rescue and relief efforts in areas hit by recent urban flooding in various parts of the country.

Several districts in south Punjab and some in central parts of the province were pounded by rain which resulted in casualties.

A breach in a canal flooded several villages and farmland in Bahawalnagar whereas rain over the Koh-e-Suleman mountain range caused damage to 14 villages in Rajanpur and Dera Ghazi Khan. 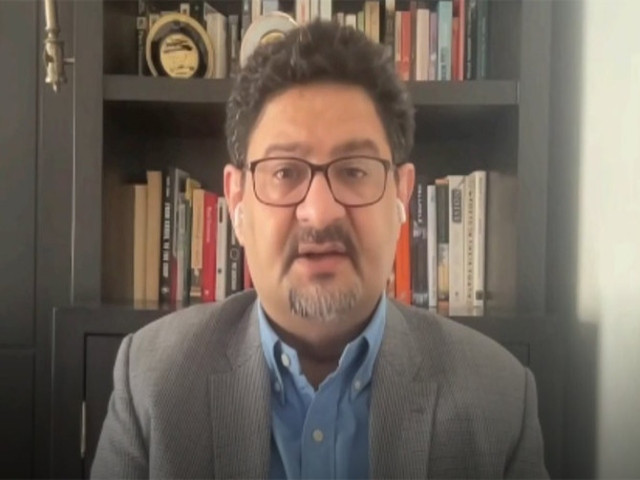 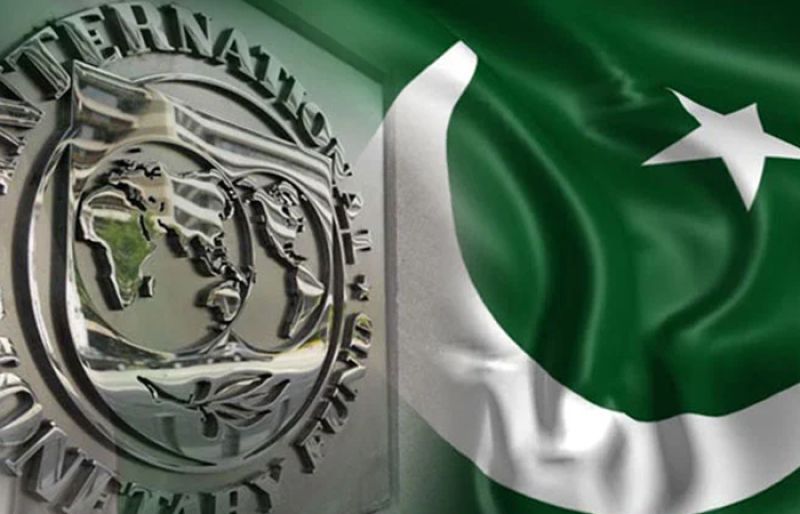 IMF mission expected to visit Islamabad in May, Miftah 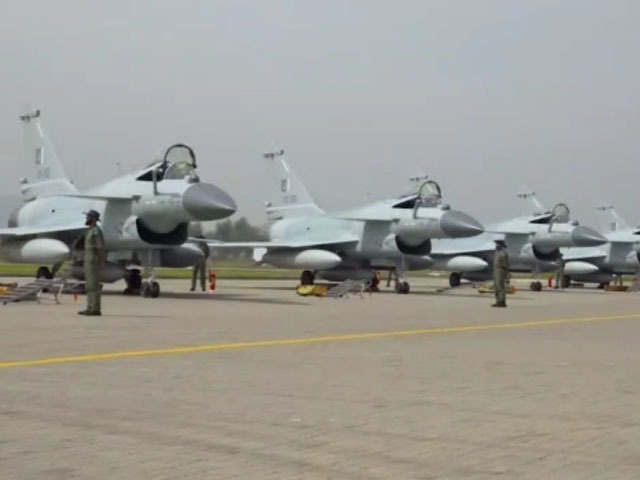