[ad_1]
At least five soldiers of the Pakistan Army, including a captain, embraced martyrdom when an improvised explosive device (IED) exploded during a clearance operation in Kahan area of Balochistan, the military said in a statement on Sunday.

"Based on credible intelligence, a clearance operation is underway in Kahan area of Balochistan since 24 Dec 2022. Today, an IED exploded close to the leading party," the Inter-Services Public Relations (ISPR) said.

Resultantly, Captain Fahad along with four other brave sons of soil — Lance Naik Imtiaz, Sepoy Asghar, Sepoy Mehran and Sepoy Shamoon — embraced martyrdom, laying their lives in defence of the motherland against an externally perpetrated threat of terrorism, it added.

"Such cowardly acts by inimical elements cannot sabotage the hard-earned peace and prosperity in Balochistan," the ISPR said. "The security forces remain determined to challenge their nefarious designs, even at the cost of blood and lives."

ISPR further said that a sanitisation operation was underway to apprehend the perpetrators.

Earlier in the day, a soldier was martyred and two others were injured during an exchange of fire with terrorists in Balochistan’s Zhob, ISPR stated.

The press statement furthered that during "the establishment of blocking positions to deny them escape routes, terrorists opened fire onto the security forces".

Earlier this week, three people including a soldier were martyred when a suicide attacker struck a security forces vehicle in North Waziristan’s Miranshah area.

According to police officials, the attacker rammed a rickshaw into the vehicle and blew himself up. Security officials had earlier confirmed that civilians and security personnel were among the casualties.

The injured were shifted to DHQ Miranshah Hospital and the blast site was cordoned off by security officials, and an investigation was initiated. 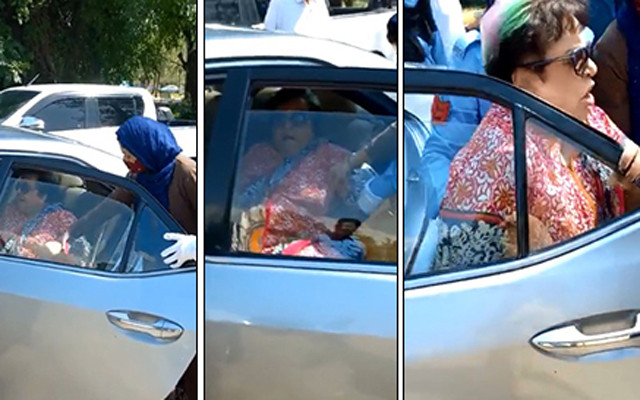 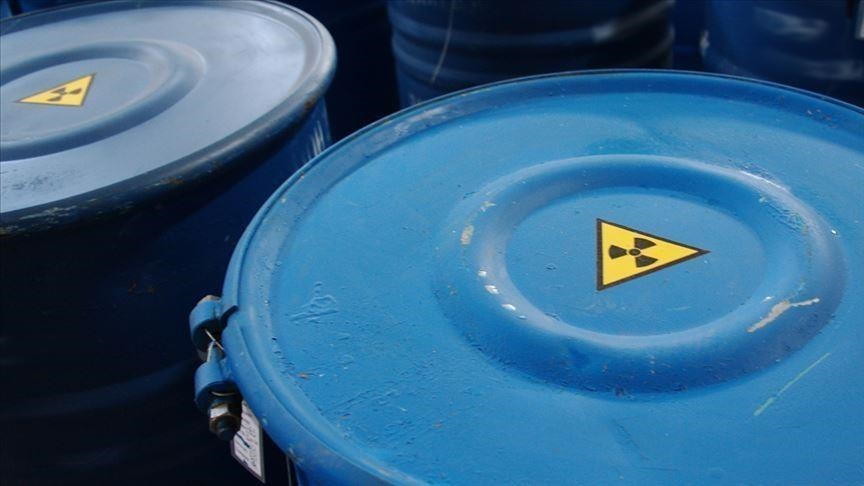 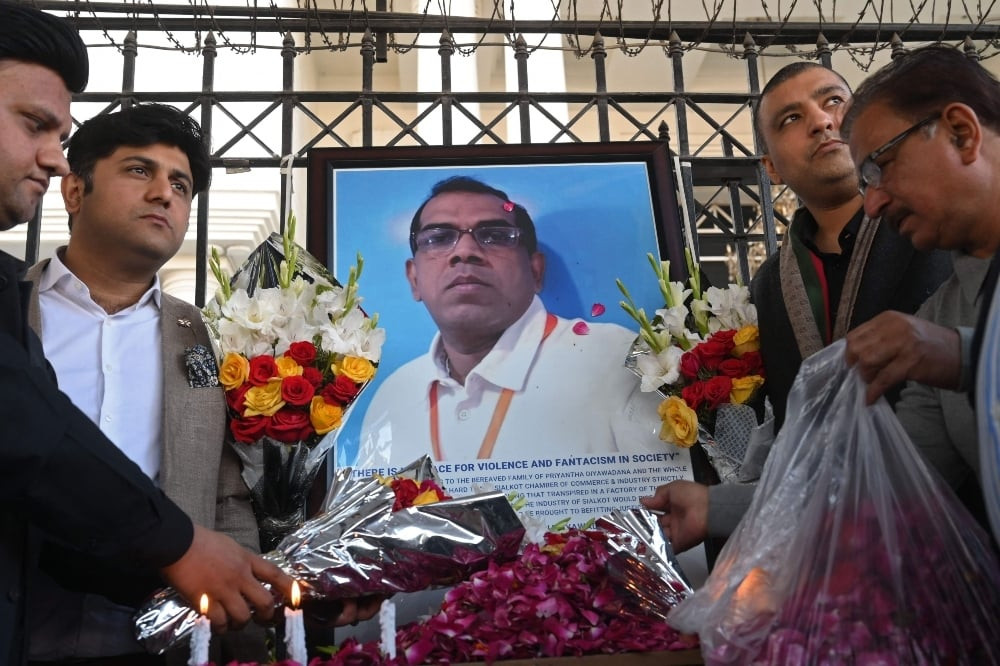 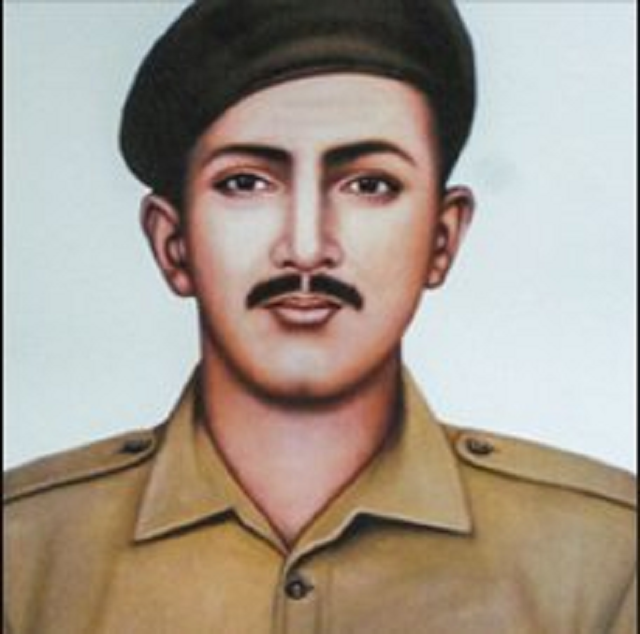