The National Assembly Standing Committee on Health was informed by the Drug Regulatory Authority of Pakistan (Drap) CEO Asim Rauf that the pharmaceutical companies want an increase in the price of paracetamol.

The standing committee meeting, chaired by Muhammad Afzal Khan Dhandla, was apprised of the shortage of Panadol in the market.

Drap, Pakistan Medical Commission (PMC) officials, and others were in attendance.

The Drap CEO said that the federal minister for health was monitoring the issue, and the price of paracetamol was being discussed with pharmaceutical companies, who want an increase in its price.

He said that pharmaceutical companies are not willing to produce paracetamol at the current price, adding that they were demanding an increase of 80 paisas in its price.

The CEO said that 85 per cent of the raw material was local while 15 per cent is imported, adding that the paracetamol was being sold at a reasonable price at medical stores.

The committee then decided to call a special meeting on the matter, as the members were of the view that the flood victims were desperately awaiting the medicine.

The federal health secretary said that they were appealing to donors to supply Panadol tablets. The parliamentary secretary said, “There is a need to spread awareness regarding paracetamol, and citizens should ask for paracetamol instead of Panadol.”

He said that paracetamol is the formula while Panadol is the brand name of the specific company.

The committee chairman said that the availability of paracetamol was necessary in the flood-affected areas.

Moreover, during the meeting, the PMC officials said that in the first meeting of the council, a decision was taken to postpone MDCAT, adding that it would probably be held in November.

The Pakistan Nursing Council officials apprised the committee that 11,000 nurses were degree holders while others diploma holders in the country. They mentioned that there was an official mechanism for the inspection of nursing colleges.

They said that legal action was being taken against illegal nursing colleges while the Higher Education Commission (HEC) had ordered to stop the nursing diploma in 2018. There were 339 schools providing nursing degree classes in the country, while there were more than 17,000 unregistered nurses, they added.

They informed that the country with 40 per cent public schools and 60 per cent private schools was facing a shortage of 900,000 nurses.

The committee chief expressed dissatisfaction over the quality of private nursing schools, saying it was not good, calling for a coordinated approach to train nurses. “The world needs more paramedics and nurses than doctors.”
He said that PNC members had their own nursing colleges.

The health ministry officials said that the number of nurses in the country was not as per requirement as mot of them “take leaves and go abroad for more income”.

They said that they were trying for an International Nurses Exchange Programme.

The Islamabad Healthcare Regulatory Authority (IHRA) officials informed the committee that the authority became active in 2020. “There are 1,487 medical centres in Islamabad, and the process of registration of private health centres is ongoing on.” They further said that citizens could file complaints about doctors and medical centres with the IHRA.

The committee members observed that the condition of basic and rural health centres in Islamabad was bad.

The committee opposed issuing health cards to the rich, instructing the Ministry of National Health Services to give a briefing on the facility. 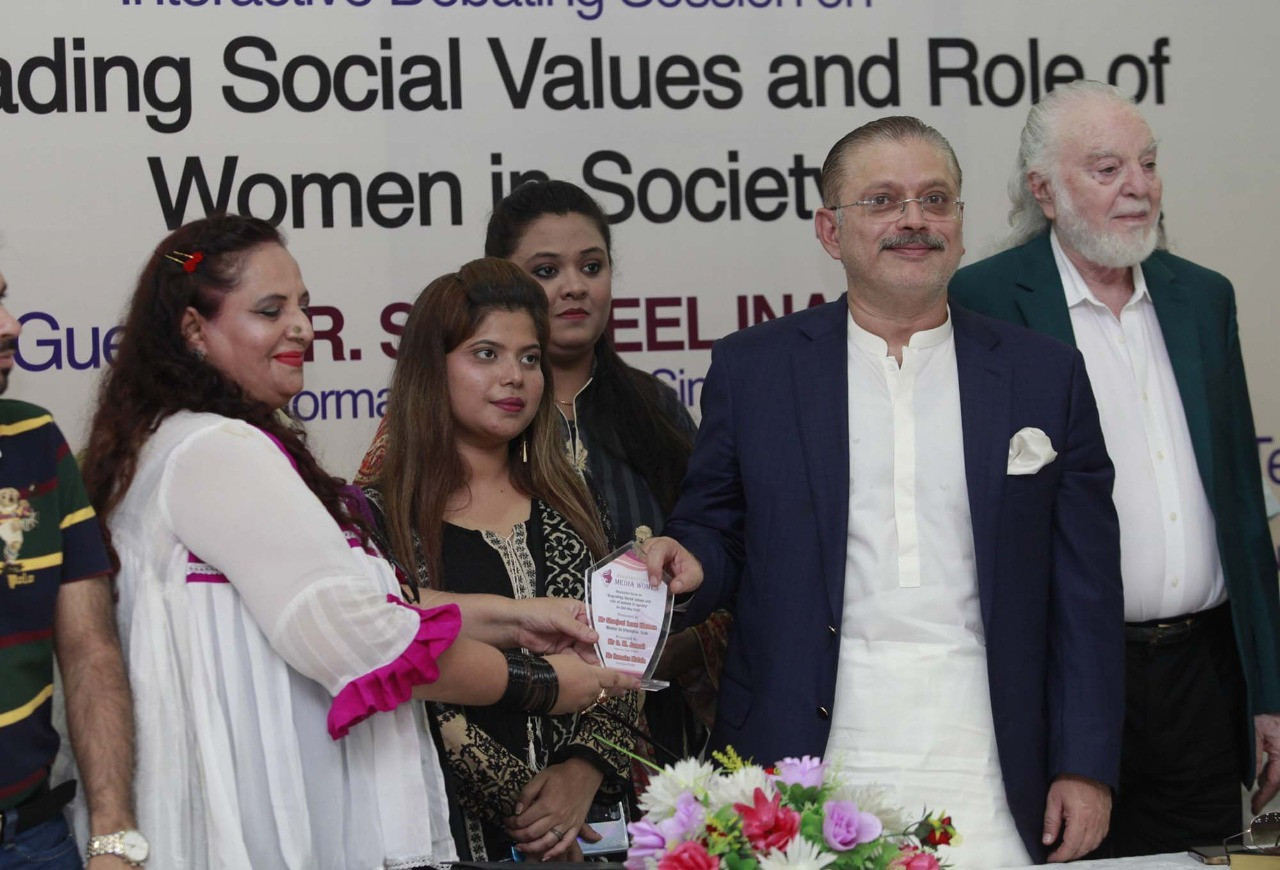 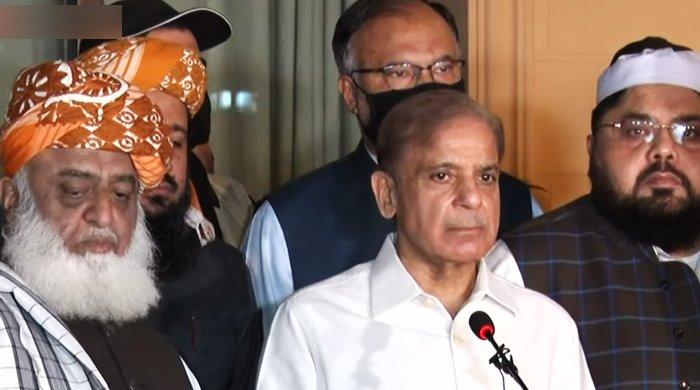 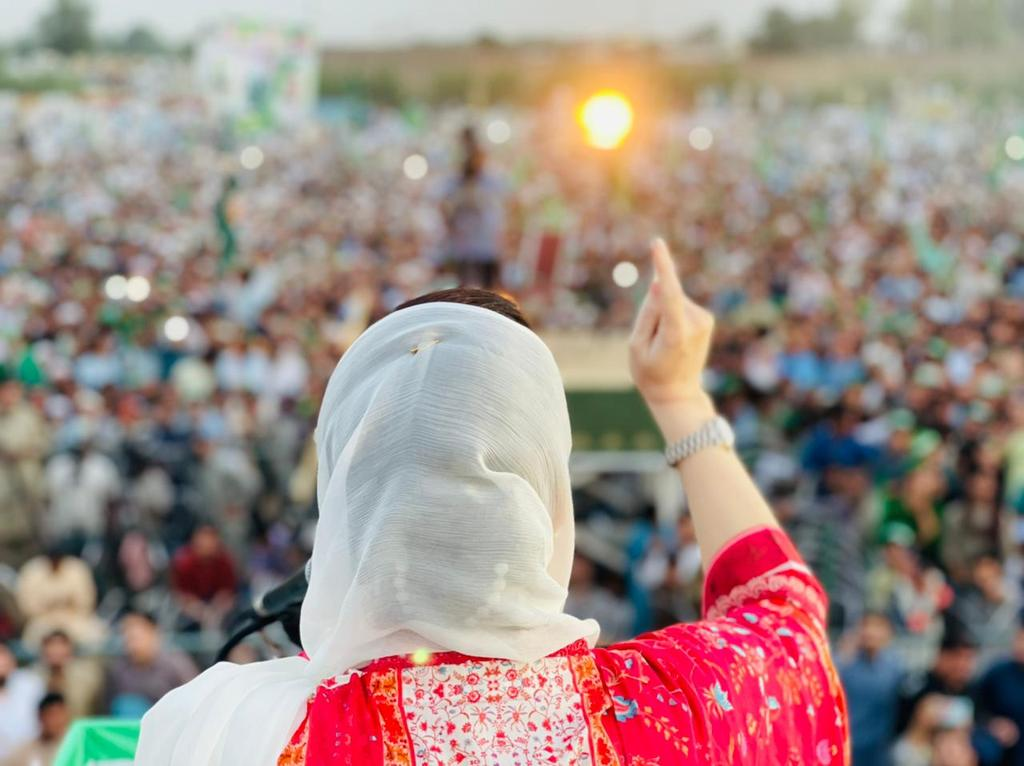 Your own MNAs sent you packing, Maryam tells Imran 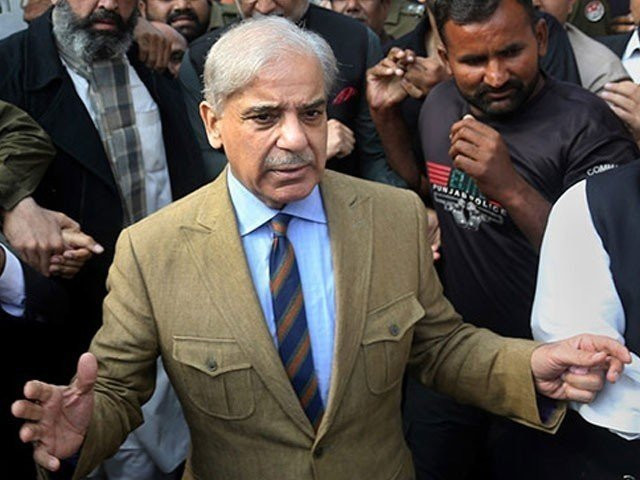