The FIA on Tuesday issued a notice to former finance minister Shaukat Tarin and asked him to appear before it in person with regard to an investigation launched into audio clips allegedly attributed to him regarding the IMF programme.

The investigation related to two audio clips surfaced last month wherein a man purportedly the former finance minister could be heard guiding Khyber-Pakhtunkhwa and Punjab’s finance ministers to tell the federal government and the IMF that they would not be able to commit to a provincial budget surplus as the two provinces were hit hard by floods.

In Tuesday’s notice, the FIA said that an inquiry had been initiated against him on the basis of an alleged audio call to Jhagra.

“In it, you are provoking him to write a letter to the federal government on behalf of the K-P government that it will not return extra money from the fiscal budget so that interruption may be created between IMF and the Government of Pakistan.”

The agency, subsequently, directed the former finance minister to appear in person to record a version/statement in his defence at the FIA Cybercrime Reporting Centre in Islamabad on September 21 at 10 am.

“In case of non-appearance, it will be assumed that you have nothing to present or state in your defence and procedure under Section 174 of the Pakistan Penal Code, 1860, will be initiated against you,” the FIA added. 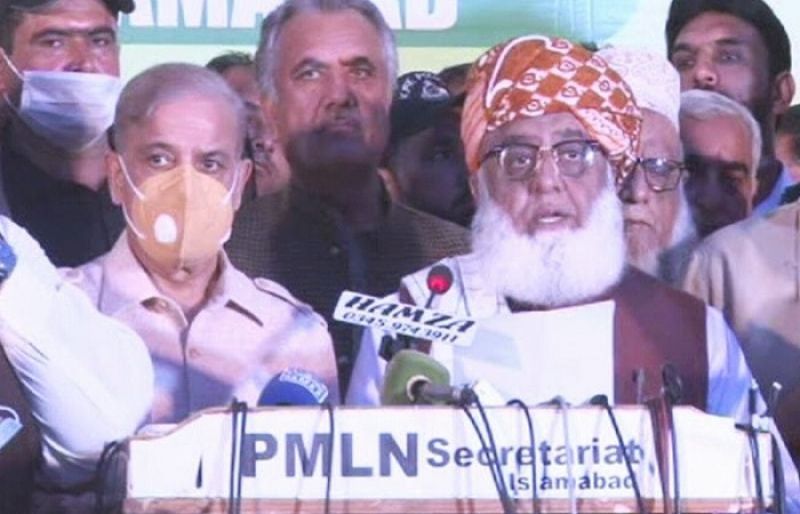 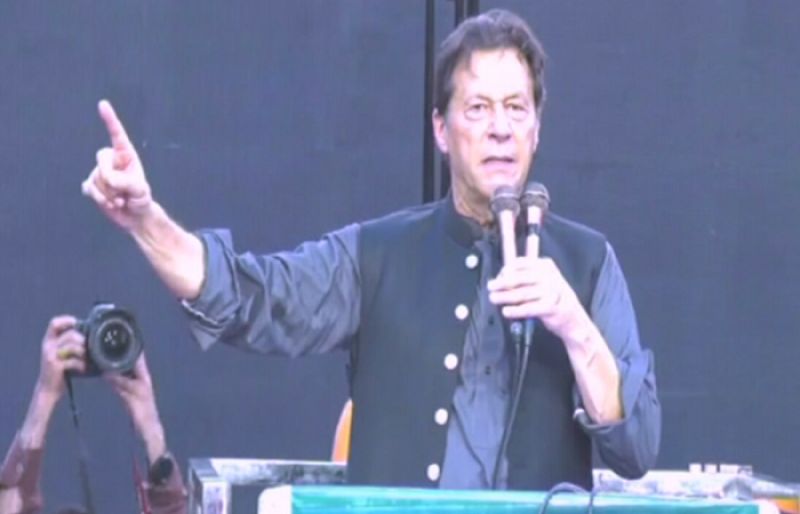 I will not backout even if you register 15,000 FIRs against me: Imran 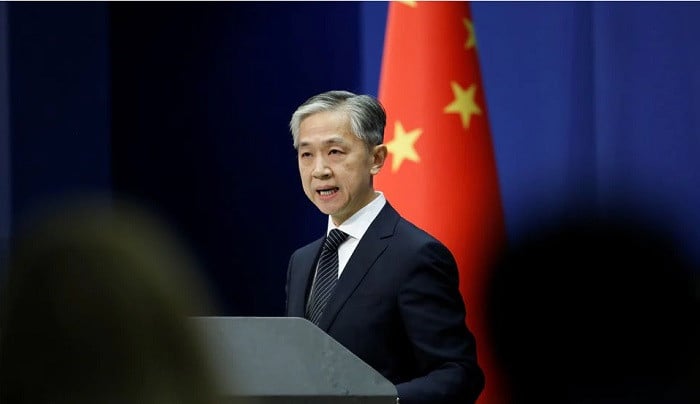 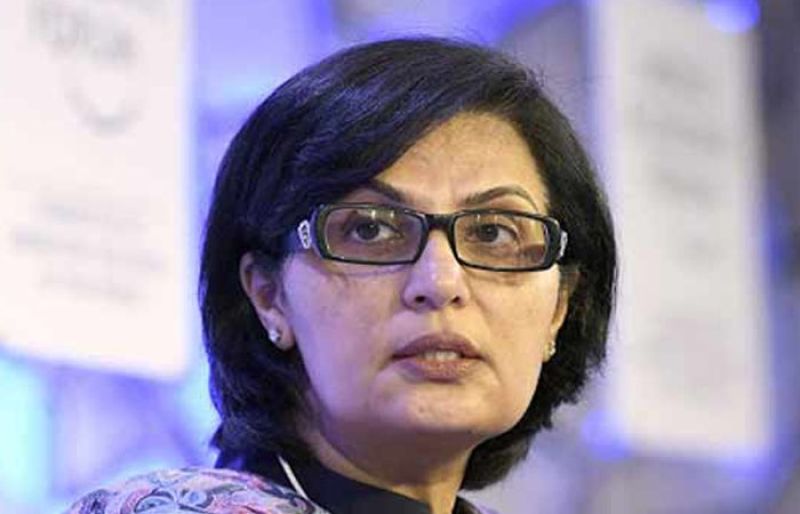