Roger Federer hailed Queen Elizabeth II for her "elegance" and "grace" as the world of sport stopped to pay tribute to the British monarch following her death aged 96.

Sporting events in Britain scheduled for Friday, including Test cricket and European golf's PGA Championship, were cancelled as a mark of respect.

British horse racing chiefs also pressed the pause button as tributes poured in for the queen across the sporting world.

In New York, there was a moment of silence at the US Open just before the women's semi-finals got under way.

"I am deeply saddened by the passing of Her Royal Majesty," tweeted Federer, who met the queen when she visited Wimbledon in 2010.

"Her elegance, grace and loyalty to her duty will live on in history," added the eight-time Wimbledon champion, who was not playing at the US Open.

Brazilian football great Pele was among other sports stars who paid tribute.

"I have been a great admirer of Queen Elizabeth II since the first time I saw her in person, in 1968, when she came to Brazil to witness our love for football and experienced the magic of a packed Maracana," he tweeted.

"Her deeds have marked generations. This legacy will last forever."

England football captain Harry Kane was another to mourn the queen's death on Thursday, writing on Twitter: "The queen was an amazing inspiration and will be remembered for her incredible years of service to this country. Rest in peace, Your Majesty."

The England and Wales Cricket Board (ECB) said Friday's play between England and South Africa in the third Test at the Oval in London would not take place.

Thursday's first day in London was washed out without a ball bowled. The three-match series is locked at 1-1.

Play at the PGA Championship at Wentworth, near London, was suspended on Thursday evening when news broke of the death of the monarch and it was later confirmed that there would be no play on Friday.

Cycling's Tour of Britain, which was set to finish on the Isle of Wight on Sunday, was called off entirely after Thursday's fifth stage.

Manchester United's 1-0 home defeat in the Europa League against Real Sociedad went ahead but a minute's silence was held before kick-off and players wore black armbands.

The English Football League announced the postponement of Friday's two scheduled matches, adding "a determination regarding the remainder of this weekend's scheduled fixtures will be made following a review of the official mourning guidance".

It was reported that a meeting of governing bodies across a range of sports has been scheduled for Friday morning, where officials will set out government guidance on the official 10-day period of mourning.

It is understood British sports chiefs will be left to make their own judgements regarding the staging of events.

The British Horseracing Authority said the sport was in mourning for the queen, who showed an intense passion for racing throughout her life.

"Her Majesty has been one of the greatest and most influential supporters in the history of horse racing," the BHA said.

"Her passion for racing and the race horse shone brightly throughout her life".

The BHA's statement added: "It is right, therefore, that all racing is suspended for today and tomorrow as we begin to grieve Her Majesty's passing and remember her extraordinary life and contribution to our sport and our nation."

"I will never forget her total commitment to the success of the London 2012 Olympic and Paralympic Games," Coe tweeted.

"She has been a source of continuity and comfort, and she will be grievously missed by us all."

Tyson Fury, Britain's heavyweight world boxing champion, posted a picture of the queen on Twitter along with the words: "Thoughts & prayers with my Queen tonight, may God be with you."

In Australia, a British colony for more than 100 years, the National Rugby League and Australian Football League were set to hold a minute's silence prior to weekend fixtures.

Cricket and soccer were expected to follow suit as a mark of respect. 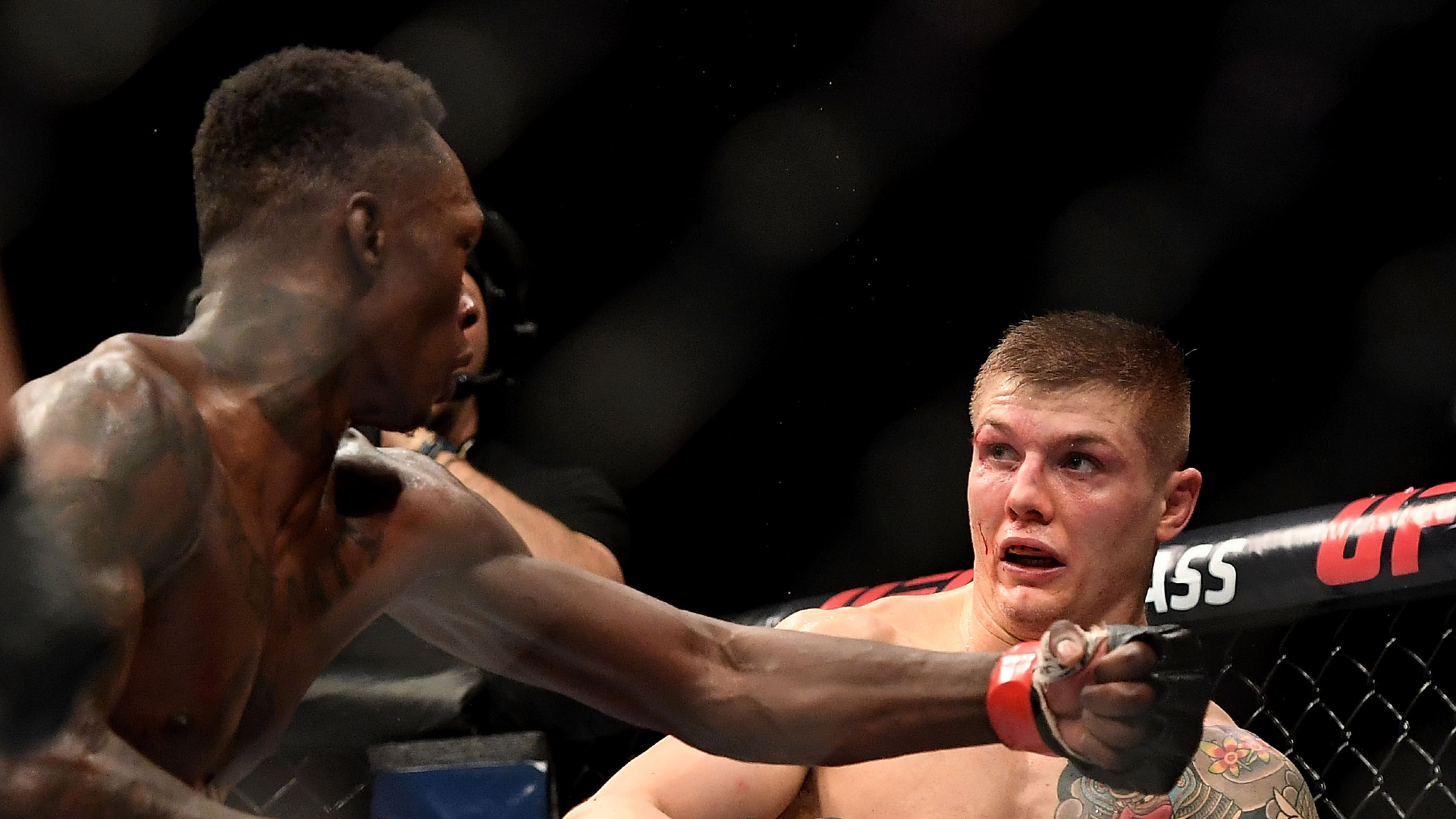 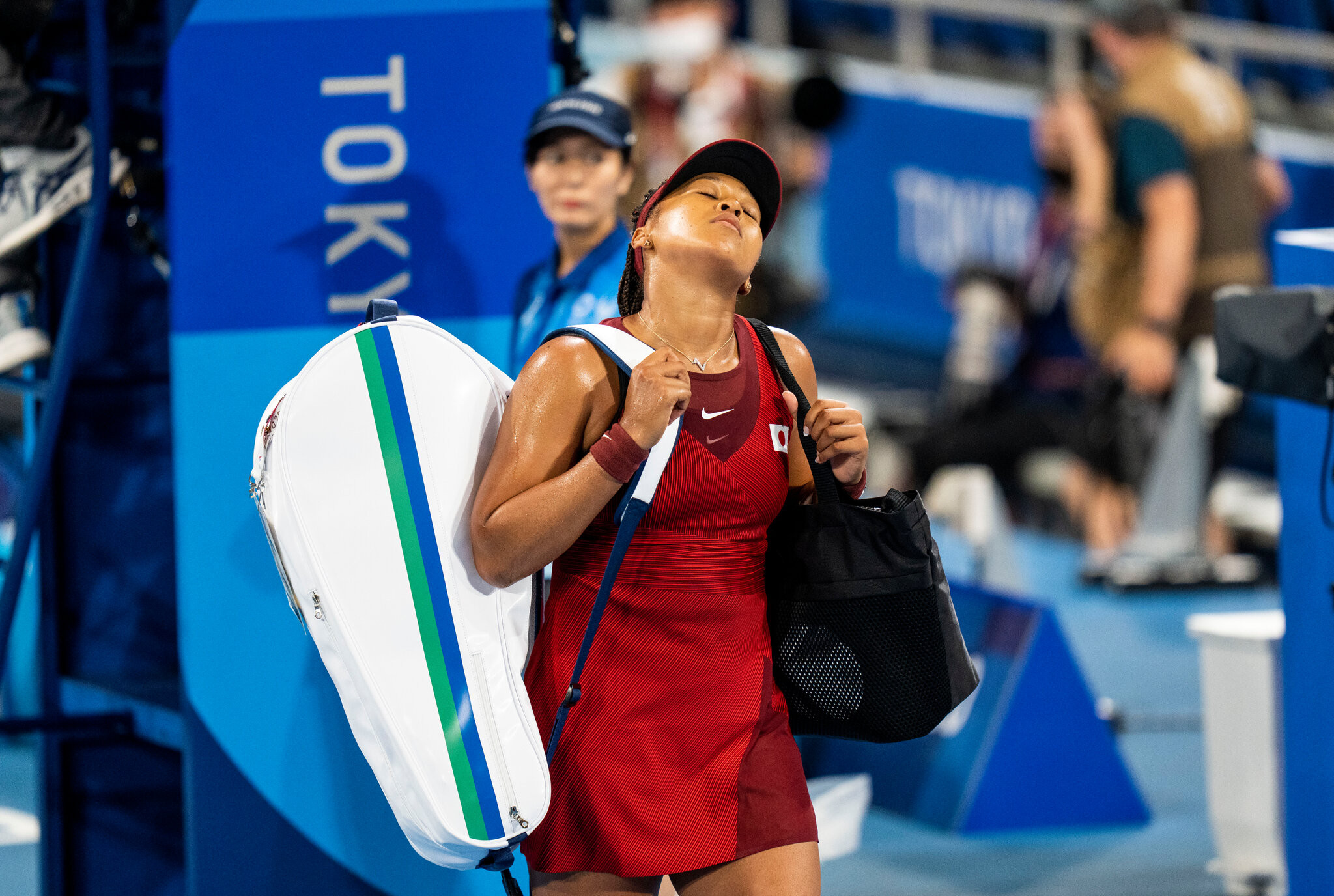 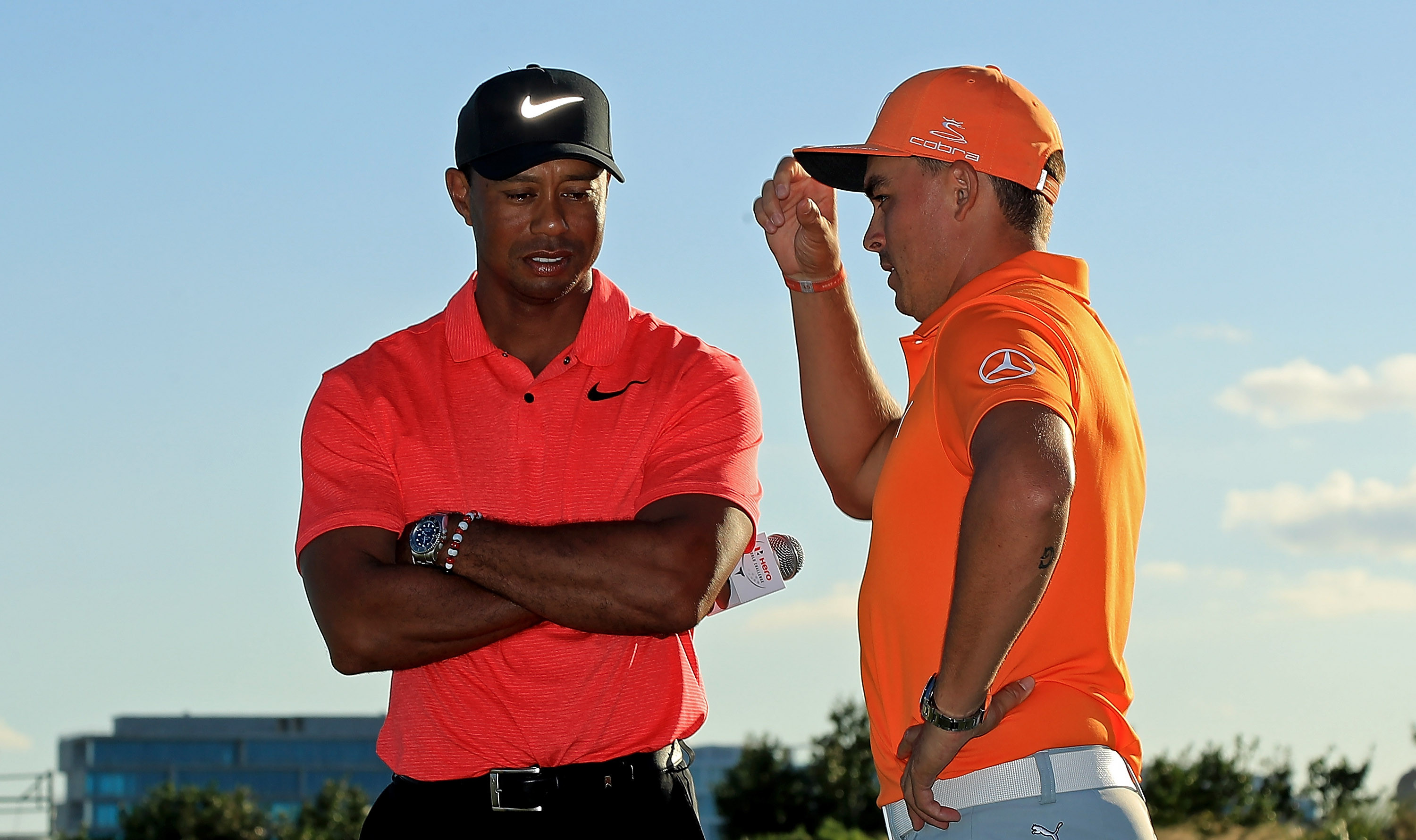 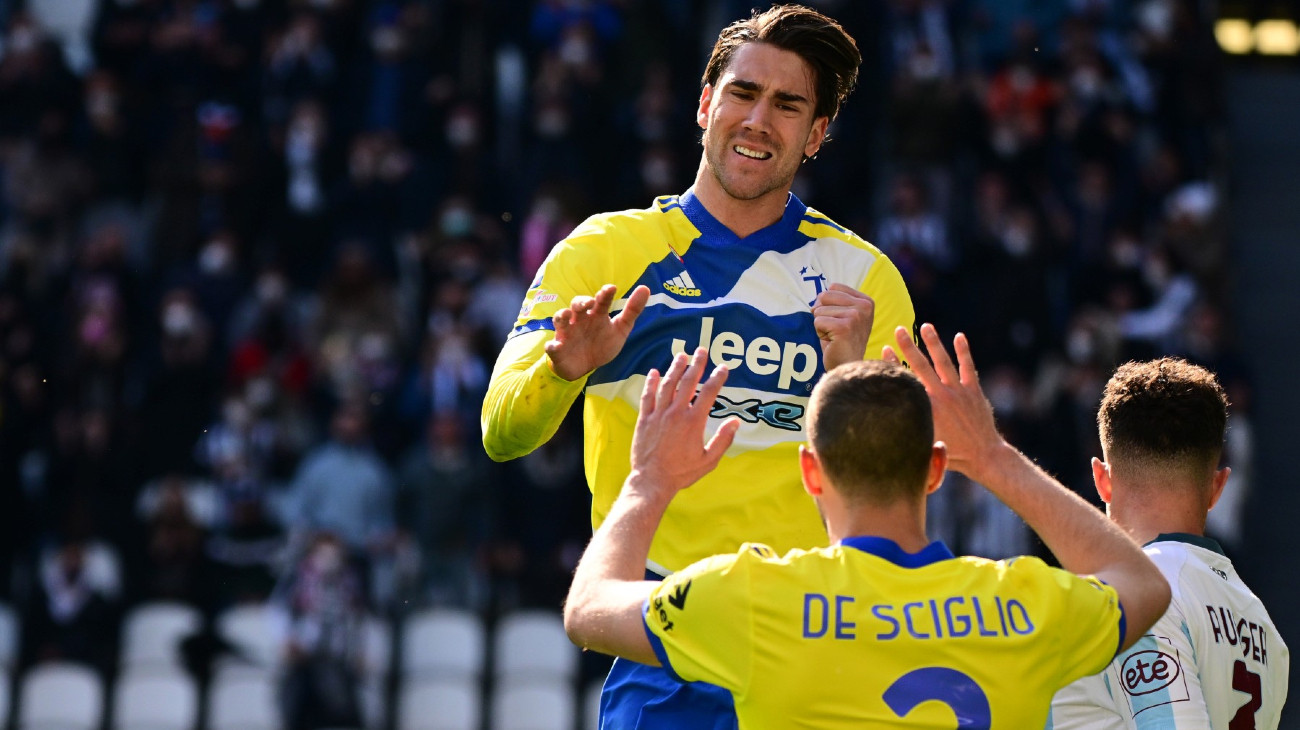