[ad_1]
Several members of the France team that lost to Argentina in the FIFA World Cup 2022 final were subjected to "hateful" racist abuse on social media, the French Football Federation (FFF) said on Tuesday, adding it intended to file a legal complaint.

The abuse aimed at Kingsley Coman and Aurelien Tchouameni, who missed their penalties in the penalty shootout, echoed that received by three England players following the Euro 2020 final loss to Italy last year.

French football chiefs issued a strongly worded statement on Tuesday castigating the abusers, who took to social media after a pulsating final which saw France come back from 2-0 and 3-2 down to take it to a penalty shootout.

The team gained much credit with the majority of French people during the tournament and around 50,000 greeted them in Place de la Concorde on Monday on their return from Qatar.

"At the end of the World Cup final several players from the French team were subjected to racist and unacceptably hateful remarks on social media," the FFF tweeted on the France football team Twitter account.

"The FFF condemns them and will lodge a complaint against the authors of those remarks."

Coman – whose introduction in the second-half by coach Didier Deschamps sparked a French revival – has already had his club German champions Bayern Munich leap to his defence.

"FC Bayern strongly condemn the racist comments made towards Kingsley Coman," they tweeted on Monday.

"The FC Bayern family is behind you, King. Racism has no place in sport or our society."

Politicians were quick to condemn the abuse with the opposition Socialist Party urging the FFF to lodge a complaint.

Isabelle Rome, minister for equality and diversity, described the abuse as "unacceptable".

"I condemn these remarks with the utmost vigour," she tweeted.

This is not the first time the French team has been targeted.

Kylian Mbappe – who scored a hat-trick in Sunday's match – was abused after he missed a penalty in the shootout loss to Switzerland in the last 16 Euro 2020 clash.

Following the Euro 2020 final, English players Jadon Sancho, Bukayo Saka and Marcus Rashford who are all black, received a torrent of online abuse after failing to score their penalties as England failed to win their first trophy since the 1966 World Cup. 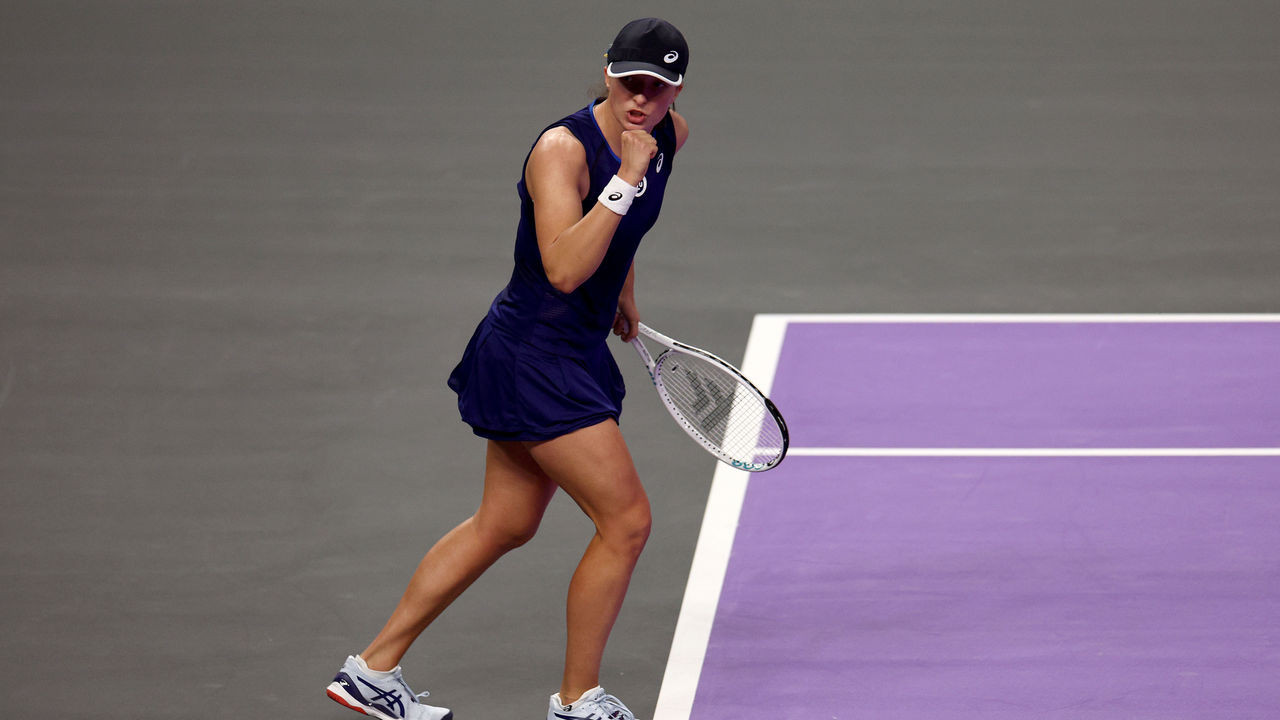 Swiatek cruises to win over Kasatkina 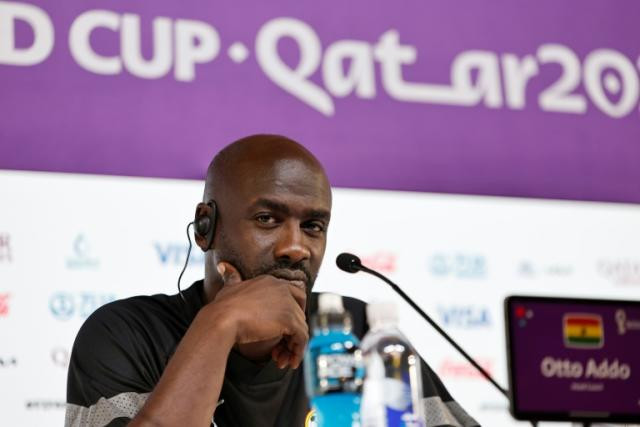 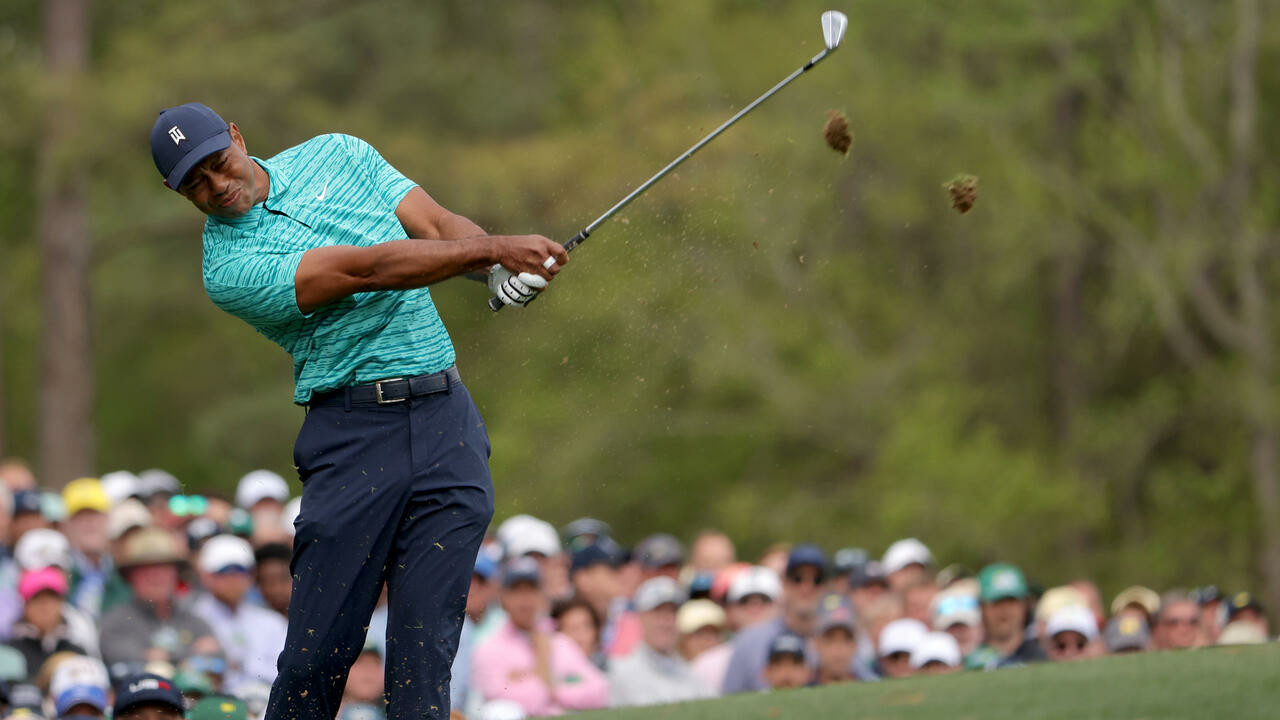 Tiger swing changes after crash adding to back concerns 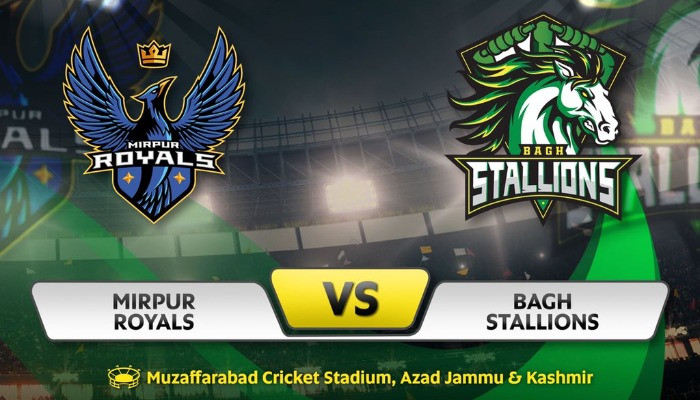