The PML-N-led coalition government’s federal cabinet swelled to 70 members on Tuesday after Prime Minister Shehbaz Sharif appointed eight more special assistants for himself apparently in an attempt to keep the allies in good humour at state’s expense.

With the eight new special assistants to the prime minister, the cabinet now consists of 34 federal ministers, including one without portfolio, seven ministers of state, four advisers to the PM and 25 SAPMs.

At a time when the economy is going downhill, petroleum prices and inflation are record high and the country is seeking global aid in the wake of torrential rains and flash floods causing unprecedented devastation, the decision to appoint eight new SAPMs drew criticism from different quarters.

“It is a necessary evil in parliamentary systems, especially, when governments are based on coalition,” the president of Pakistan Institute of Legislative Development and Transparency (PILDAT), Ahmed Bilal Mehboob, said.

The PILDAT president, who regularly writes on the political, legislative and electoral affairs of the country, stated in one of his pieces that the 18th Amendment put a cap on the size of the cabinet, saying Article 92 of the Constitution requires that the number of ministers and ministers of state in the federal cabinet should not exceed 11 per cent of the total membership of parliament.

Since parliament comprises two houses — the National Assembly comprising 342 members and the Senate consisting of 104 members or a combined strength of 446 — the 11 per cent comes to 49, so the total cabinet size should not exceed this number.

“The constitution fixed an upper limit of number of ministers,” Mehboob shared with The Express Tribune, adding “anything less than that is legal but not necessarily the best in these times of bad economy.”

Several PTI leaders lambasted the ruling coalition government and asked if anyone was left, who has yet to be given a portfolio or made an aide.

“Is anyone left,” questioned Leader of the Opposition in Senate, Senator Dr Shahzad Waseem, “the government was not able to provide relief to the flood victims yet the focus is on sharing ministries; the country is going to default but their [government’s] spending sprees has not stopped.”

PTI leader Chaudhry Fawad also lashed out at the Prime Minister, saying the unnecessary addition of eight new non-important members to the cabinet was an expression of the priorities of the Shehbaz Sharif government.

The former information minister said that the country’s economy was broken and the middle class was finding is extremely difficult to manage monthly expenses, regretting that the government was busy playing flute like Nero in these difficult times for the masses.

Soon after the notification of new SAPMs started circulating on social media, netizens criticized the government for increasing the size of the cabinet just to keep the allies happy. They wondered why would the government burden the national kitty when it was asking the world to help the flood victims while expressing its inability to do it alone.

They also questioned the move, saying half of the country was under water yet the government was ironing out differences among the coalition partners.

Several government ministers were asked to comment but they didn’t. 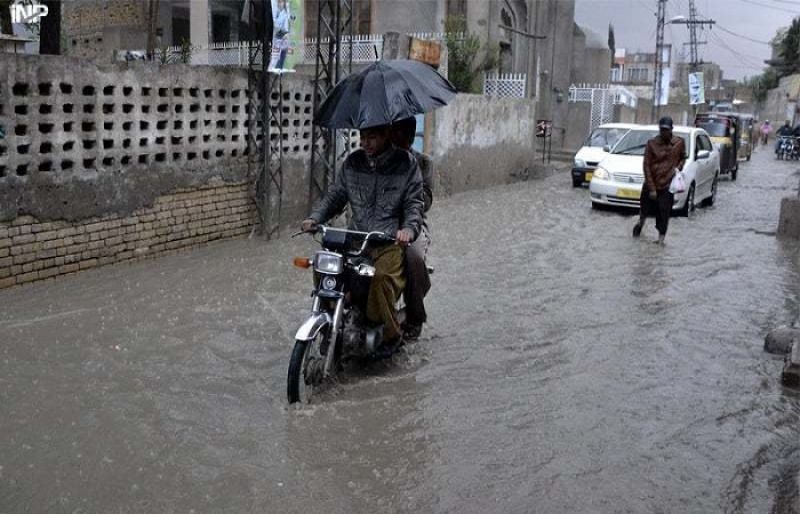 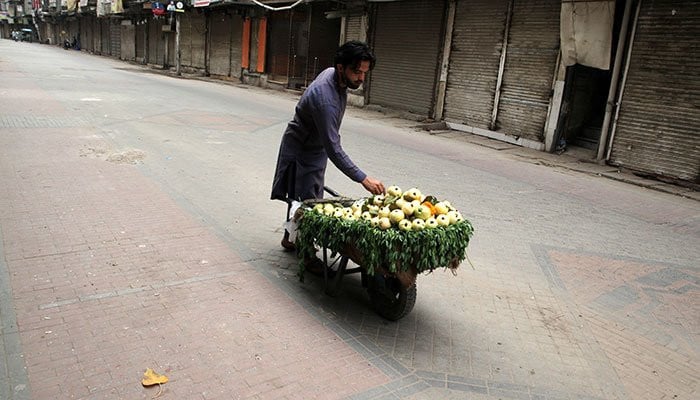 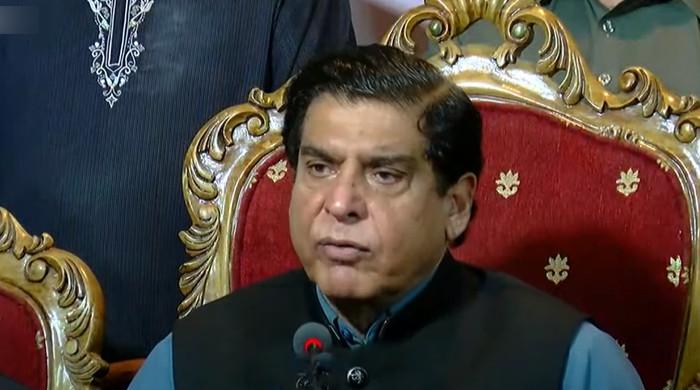 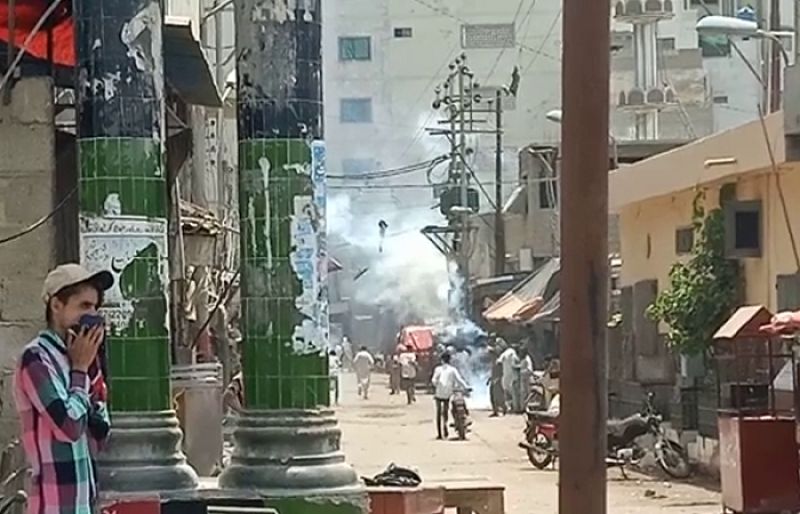