Faulty battery cells and modules have been identified as the leading cause of electric scooters catching fire in India in recent weeks, according to the findings of an initial federal investigation, two government sources told Reuters.

The probe looked into fire incidents involving three companies, including Ola Electric, which is backed by Japan's SoftBank Group, and was the country's top-selling e-scooter maker in April.

"In Ola's case, the battery cells were found to be an issue as well as the battery management system," said one of the sources, who has direct knowledge of the report.

In March, India launched an investigation over safety concerns after a spate of e-scooter fires, including one where a man and his daughter died when their e-bike "went up in flames".

India wants e-scooters and e-bikes to make up 80% of total two-wheeler sales by 2030, from about 2% today. But concerns over safety jeopardise consumer confidence and could derail growth of a sector that is key to the country's carbon reduction goals.

"The government has taken samples of cells from the three companies to make further checks," the person said, adding that the final investigation report is expected in about two weeks.

Ola, which sources its cells from South Korea's LG Energy Solution (LGES), says it is working with the government on the issue and has appointed an external expert agency, in addition to conducting its own probe.

"As per the preliminary assessment of these experts, there was no fault of the Ola battery management system at all and it was likely an isolated thermal incident," a company spokesperson said in a statement.

"The Indian government's report has not yet been released or shared with us. We cannot comment on the report as we have not yet identified the root cause of the Ola scooter incident in March," LGES in Seoul said in a statement to Reuters.

On April 18, an executive at LGES in India, Prashant Kumar, told Reuters that the company and Ola are "collaborating on an unfortunate incident and seeking to understand the root cause."

The government probe also looked into fire incidents involving scooters built by Indian startups Okinawa and PureEV. In Okinawa's case there was an issue with the cells and battery modules and for PureEV it was the battery casing, said the first source.

PureEV and Okinawa did not respond to an email seeking comment but have previously said they are investigating the fires and have issued a recall of some scooters.

The initial findings of the investigation have prompted the government to consider testing battery cells of e-scooters before they are allowed to launch, said the second source.

India currently tests the battery packs but not the cells which are mainly imported from South Korea or China.

"If India decides to test the cells, it will have to build the infrastructure and expertise," said the person. 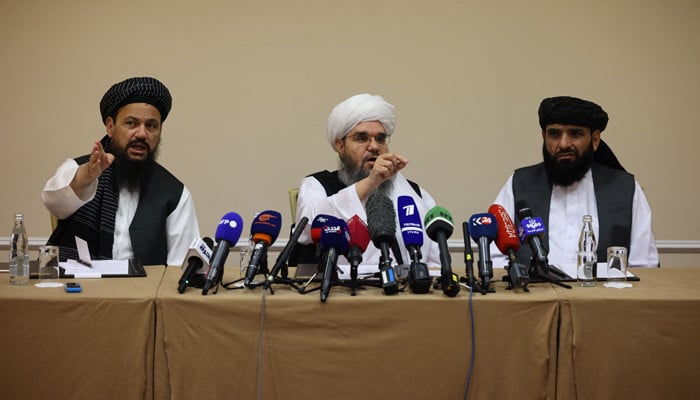 The Taliban claim 85% of the Afghan territory under its control 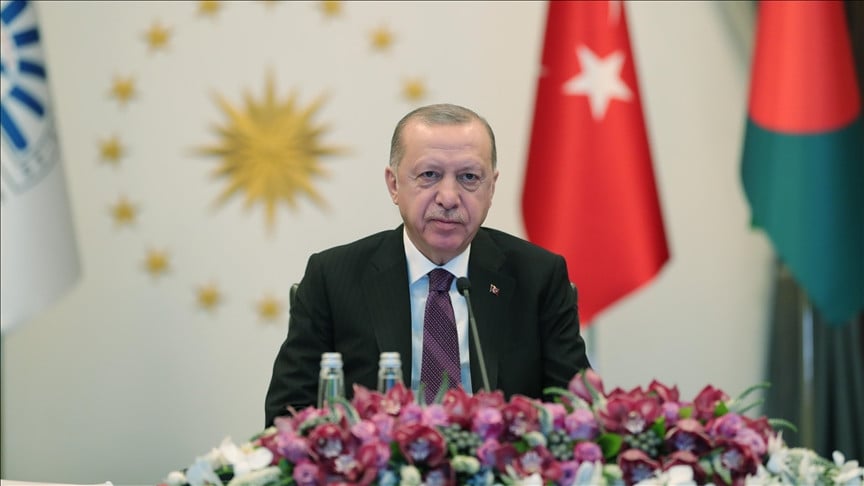 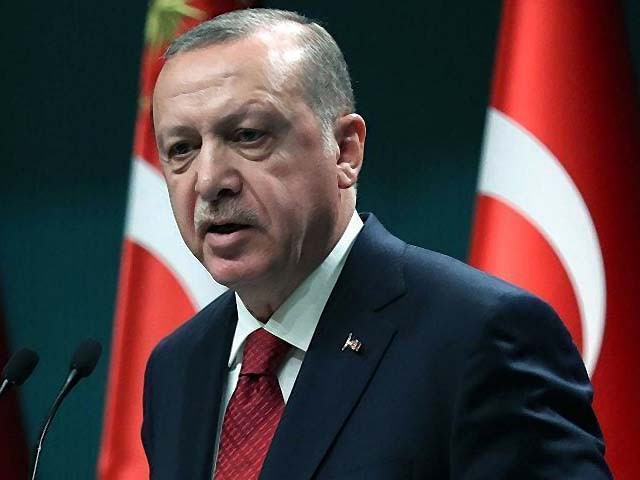 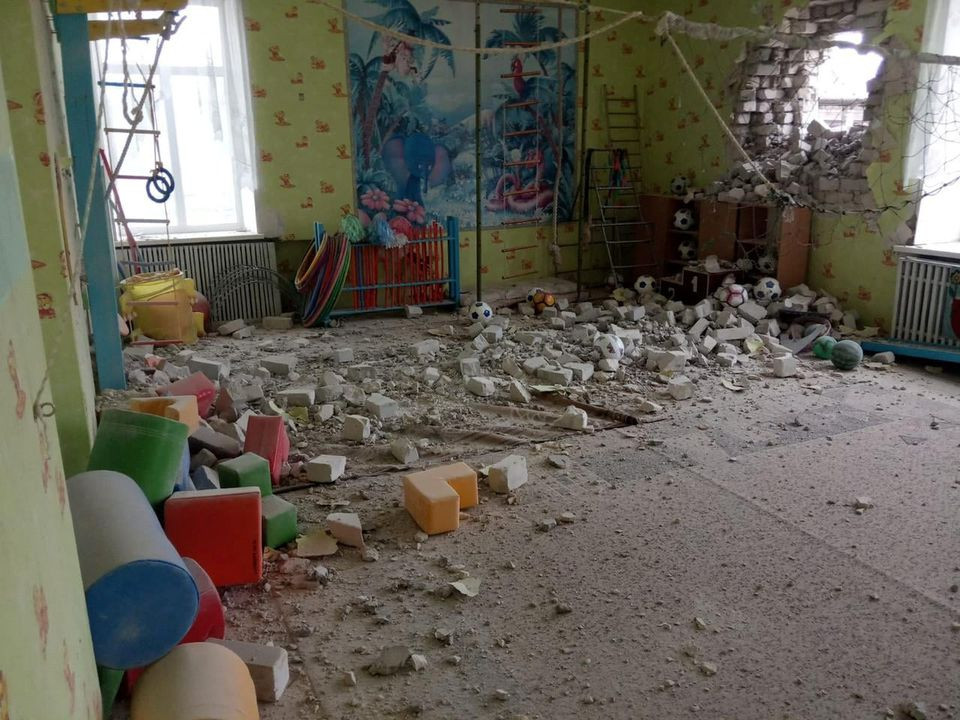