The Financial Action Task Force (FATF) – an international financial watchdog for combatting money laundering and terrorist financing – on Friday announced kick-starting a process to remove Pakistan from the ‘grey list’ after four years of rigorous monitoring of its efforts to combat terror financing, in a decision that will end the threat of Islamabad being blacklisted.

“At its June 2022 Plenary, the FATF made the initial determination that Pakistan has substantially completed its two action plans, covering 34 items,” according to a statement issued by the FATF on Friday.

On-site inspection mission decision was taken by the global body during its June 14-17 plenary meeting held in Berlin, Germany.

It added the initial determination “warrants an on-site visit to verify that the implementation of Pakistan’s AML/CFT reforms has begun and is being sustained, and that the necessary political commitment remains in place to sustain implementation and improvement in the future”.

It's the final day of the FATF plenary in Berlin. Delegates from governments around the world and partner organisations, including the @UN & @IMFNews, have been discussing key money laundering and terrorist financing issues. Announcements will be made ➡️ https://t.co/8VaMqbhsBA pic.twitter.com/4R5eXn4Tfb
— FATF (@FATFNews) June 17, 2022

The FATF will continue to monitor the Covid-19 situation and conduct an on-site visit at the earliest possible date, it added, without giving a date for the visit.

The Pakistani authorities said that the global body will next month send a mission to Pakistan to determine the veracity of the government’s claim that it has fully implemented all the 34 conditions that the FATF had set in February 2018 and then in June 2021. Pakistan had been asked to implement these conditions in 15 months but it took around four years due to complexity of these issues.

The FATF’s decision will now require commitments from all the Pakistani stakeholders to prove to the FATF’s upcoming mission that no serious deficiency remains in its Anti-Money Laundering (AML) and Combating Terror Financing (CFT) regimes.

The FATF handout also noted that since June 2018, when Pakistan made a high-level political commitment to work with the FATF and Asia Pacific Group to strengthen its AML/CFT regime and to address its strategic counter-terrorist financing-related deficiencies, Islamabad’s continued political commitment to combating both terrorist financing and money laundering has led to significant progress.

In addition, Pakistan also largely addressed its 2021 action plan ahead of the set times, according to the FATF.

The Pakistani authorities said that Pakistan will submit its progress report in the first week of July to the FATF. The FATF team will then make on-site visits to Pakistan in the last week of July and hold meetings with relevant government departments, according to Pakistani officials.

The on-site inspection team will submit its report to the FATF and on the basis of on-site team report, the FATF will announce the decision of keeping or removing Pakistan from the grey list in the next plenary.

In February 2018, the FATF had decided to place Pakistan on the grey list with effect from June 2018 and handed it over a list of 27 conditions that it needed to implement to exit the grey list.

In the last plenary meeting, the FATF also acknowledged the “significant progress” made by Pakistan in completing the required action items.

Earlier, Pakistan had completed 26 of the 27 action items in its 2018 action plan and one remaining point was about CFT related item by demonstrating that terror financing investigations and prosecutions target senior leaders and commanders of UN designated terrorist groups.

The remaining action item was the most significant among all in the view of the member countries including the US and India, which have circled Pakistan through the FATF platform.

The FATF had given a new six-point action plan in June last year, keeping Islamabad exposed to global pressure tactics.

In response to additional deficiencies later identified in Pakistan’s 2019 APG Mutual Evaluation Report (MER), Pakistan has made progress to address a number of the recommended actions in the MER and provided further high-level commitment in June 2021 to address these strategic deficiencies pursuant to a new action plan.

Pakistan was asked to continue to work to address its strategically important AML/CFT deficiencies by enhancing international cooperation by amending the Mutual Legal Assistance law and that it was seeking assistance from foreign countries in implementing UNSCR 1373 designations; demonstrate that supervisors were conducting both on-site and off-site supervision commensurate with specific risks associated with designated non-financial businesses and persons (DNFBPs), including applying appropriate sanctions where necessary.

Minister of State for Foreign Affairs Hina Rabbani Khar, who was leading the Pakistani delegation through the four-day plenary session that began on Tuesday in Berlin, congratulated the nation for successfully completing the FATF action plans.

“As you know Pakistan is in Berlin for the FATF conference. FATF unanimously cleared Pakistan on many of their action plan checks. This is the start of the process of Pakistan being removed from the grey list,” she said in a video message shared on her Twitter handle.

“A technical evaluation team will be sent to Pakistan. We will try to ensure that the technical evaluation team will finish their work before October 2022 preliminary cycle and that they will have the best possible comfort. I want to acknowledge dedication of all those who burned the midnight oil. My team in Berlin worked very hard and I'm pleased that this hard work is being noticed and appreciated.  I want to congratulate the entire nation,” she said. 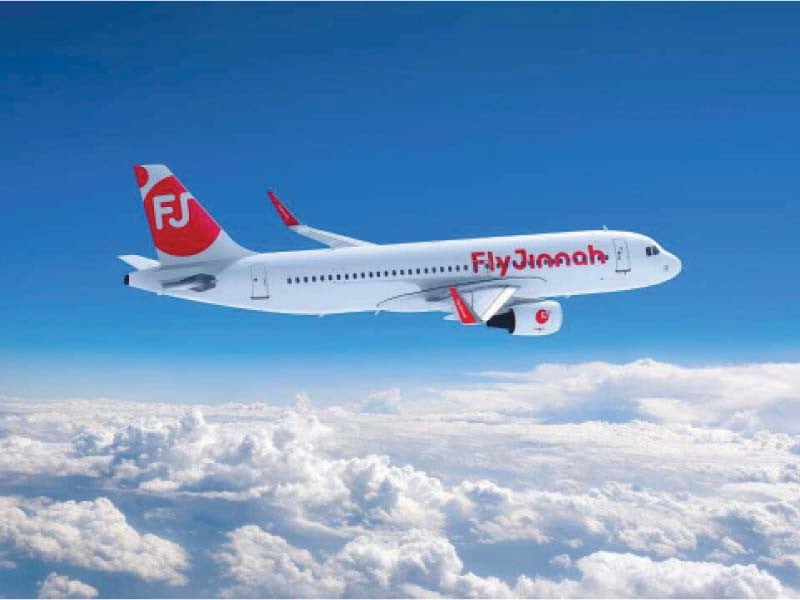 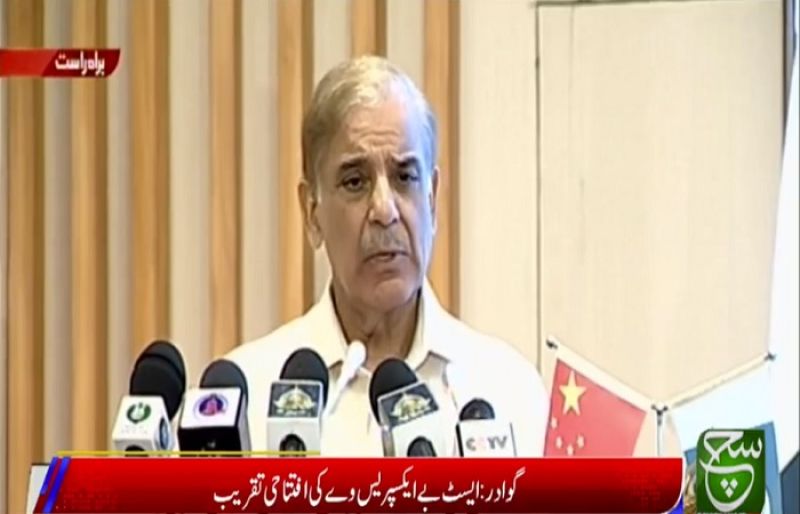 Imran ‘set a trap’ for us by lowering POL prices: Shehbaz 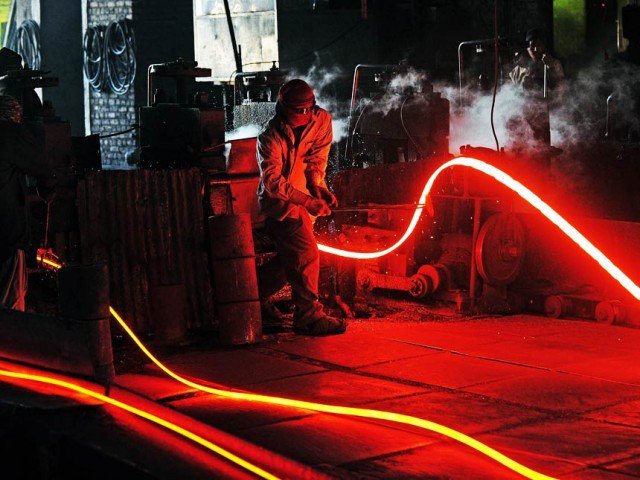 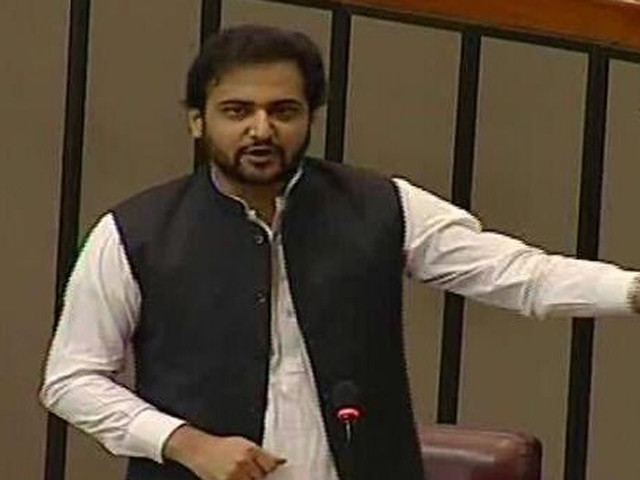