Meta has taken down the AI Galactica system that created fake academic papers after widespread criticism on Twitter, just days after launch. The system wrote papers that sounded vaguely plausible but were ultimately complete nonsense.

After the system’s release on November 15, it had to be taken down after criticism from experts and social media users highlighting the utter nonsense the AI, Large Language Model (LLM), wrote on paper.

The AI is capable of churning out words related to the same theme but has no logical comprehension when put together. AI expert David Chapman provided an example of the illogical papers the AI created using a Wikipedia article about “bears in space” which was linked to the neural network.

Marcus believes the AI was prematurely released, tweeting that “the reality is that large language models like GPT-3 [and] Galactica are like bulls in a china shop, powerful but reckless. And they are likely to vastly increase the challenge of misinformation.”

Meta’s chief AI scientist Yann LeCun, expressed displeasure about the takedown and constant criticism, saying that “it’s no longer possible to have some fun by casually misusing it”. 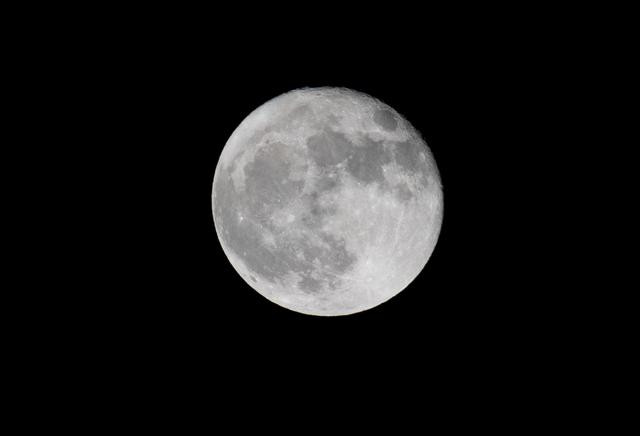 Tiny robots made in Mexico to explore moon in scientific first

Biden hopes the FCC will solve the problem of net neutrality, but it has not yet been able to do so 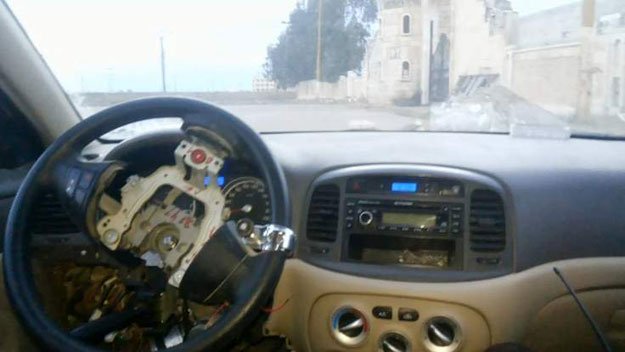 What it takes to edit hot special effects on PC