“This is not a first time that PML-N has released such an audio clip… they wanted to pressure judges through this and hopefully judiciary will reject this pressure,” he said while addressing a press conference in Islamabad following the federal cabinet meeting on Tuesday.

Fawad was referring to an explosive audio clip of ex-CJ Saqib Nisar’s conversation with an unidentified person, in which he purportedly passed instructions to sentence former prime minister Nawaz Sharif and his daughter Maryam.

The minister claimed that PML-N leader Maryam had formed a special team for creating “fake leaks” with the help of technology in an attempt to pressure judiciary and other institutions.

“She [Maryam] might be making videos to control her party members, I don’t think anyone else has stooped so low in the country’s political history like this ‘Maryam group’ in the PML-N,” he added.

He also lauded a local TV channel for debunking the “fake audio clip” against the former top judge.

On Sunday night, journalist Ahmed Noorani shared the audio clip claiming that the former CJP had directed his subordinates to send Sharifs to jail “as institutions wanted to bring Imran Khan into power”. Since then, the traditional and social media spaces remained awash with debate over the audio clip.

The journalist said that a US-based firm has verified that the voice in the leaked audio clip matched with the retired CJP’s. However, the former top judge of the country has declared it “fabricated”.

The sources said that Prime Minister Imran Khan has conveyed to his party leaders that they should apprise the people about the PML-N’s past, especially how they had allegedly attacked judiciary and influenced judges to get decisions in their favour in the past.

The premier was quoted as saying that the government respects the institutions and stands by them. 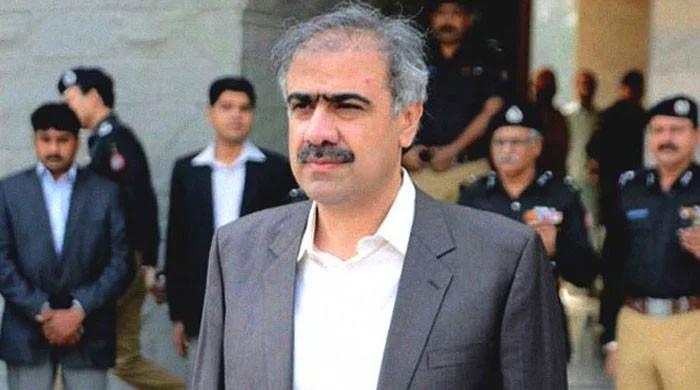 Karachi is facing water shortage, the Minister of Irrigation says 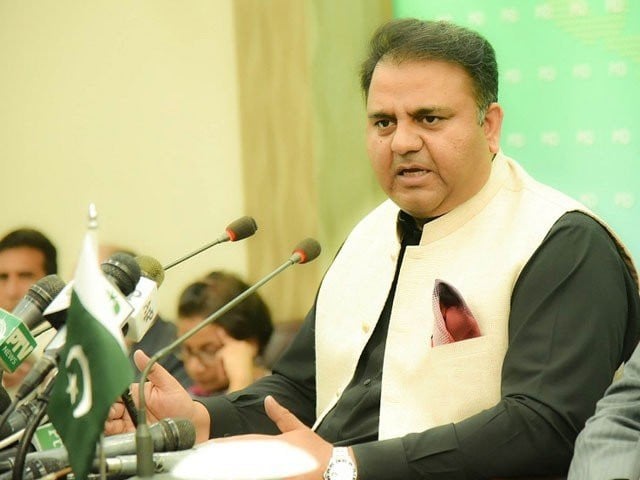 Ministers hit out at PML-N on ‘pressuring tactics’ 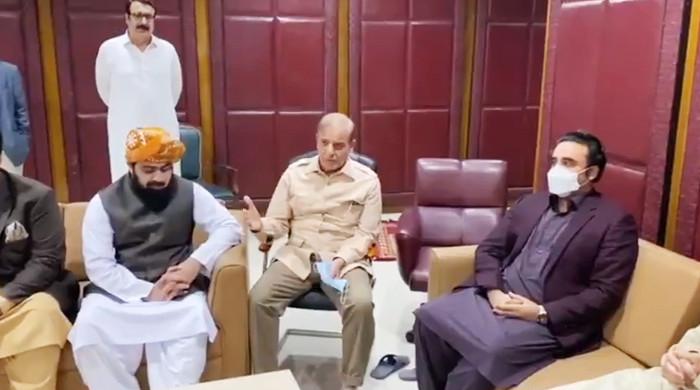 After two days of turmoil in North America, the opposition decided to file a motion of no confidence in the speaker.