Formula One needs to slam on the brakes after a period of rapid growth and avoid the temptation to add yet more races to its record sized calendar, two team principals told AFP.

Haas team principal Guenther Steiner warned F1 bosses that there was a danger of "hitting a cliff and falling down" if the sport did not consolidate on a period of impressive global growth.

The booming F1 circuit will expand to 24 races next season with three races in the United States as Las Vegas joins the party along with Austin and Miami while the Chinese and Qatar races are due to return after short-term absences.

"I think we need stabilization in my opinion. The amount of races…don't do more, stabilize where we are now," Steiner said in an interview.

"Twenty-four races is enough in the moment in my opinion," he said.

Williams team principal Jost Capito agreed and said that even with this season's calendar, the strain is being felt with the Brazil and Abu Dhabi races still to be run.

"With 22 races this year and 24 races next year, it is a big change. I think 24 is a lot for the teams, when you see now towards the last races you see that the teams are getting tired, exhausted and looking forward to the end of the season, it is a lot," he told AFP.

"I don't know if we lose the audience, (but) for the teams the logistics and everything gets very complicated. I think 24 is doable and when this is established, you have 24, then you have to judge if you can do 25 or 26. I think in the moment it is a big step to go to 24," he added.

Steiner said that the boom the sport has enjoyed since being purchased by American company Liberty Media and then cashing in on a hugely successful Neftlix 'Drive to Survive' series, needs to be protected.

"In the last four or five years since Liberty took over the sport, there was a lot of change and it was all good change but I think at some stage, we cannot keep on just ramping up," he said.

"Like in the States:  stabilize three races. Do not try to do four or five in the next two to three years, then it is getting too much. It is the same with races. We have got now 24 races (in the calendar) – do not try to make 27. Stabilize and then rethink in a few years, how can we make it even bigger now?

"How we ramped it up, it is amazing, but we cannot keep going like this, it has just never happened before, so we need to be careful that we are not ramping up and then fall down. We don't want to go up and up and then hit a cliff and fall down," he said.

But Formula One CEO Stefano Domenicali, who like Steiner and Capito was in Las Vegas to promote next season's Grand Prix, was in no mood for talk of easing off on growth.

"We don't need to slow down. I think in the US, we are just scratching the surface of what we can do. We need to focus on future growth," he told AFP.

"Just a couple of years ago, people were saying F1 is on a downward slope but I am very happy that is that is not the case.

"Twenty-four races – it's a lot. Could be less. Could be more. But that is what we as a business are ready to propose to fans. We need to be proud of what we have done," he said.

Both Italian Steiner and German Capito said that the cost-cap regulation needed to be kept tight and be well enforced if there was to be an effective competitive balance between the established big teams, such as Mercedes and Red Bull, and challengers such as their own teams.

"We need to stabilize everything in the moment. Also the cost-cap regulation, not to change it, even if the big teams try to push it up. We need to say no – it is a good thing," Steiner said.

"The cap is the most important thing. So the teams get closer together, more than they are now, so the sport gets more interesting and build on that and then make the next steps," he said. 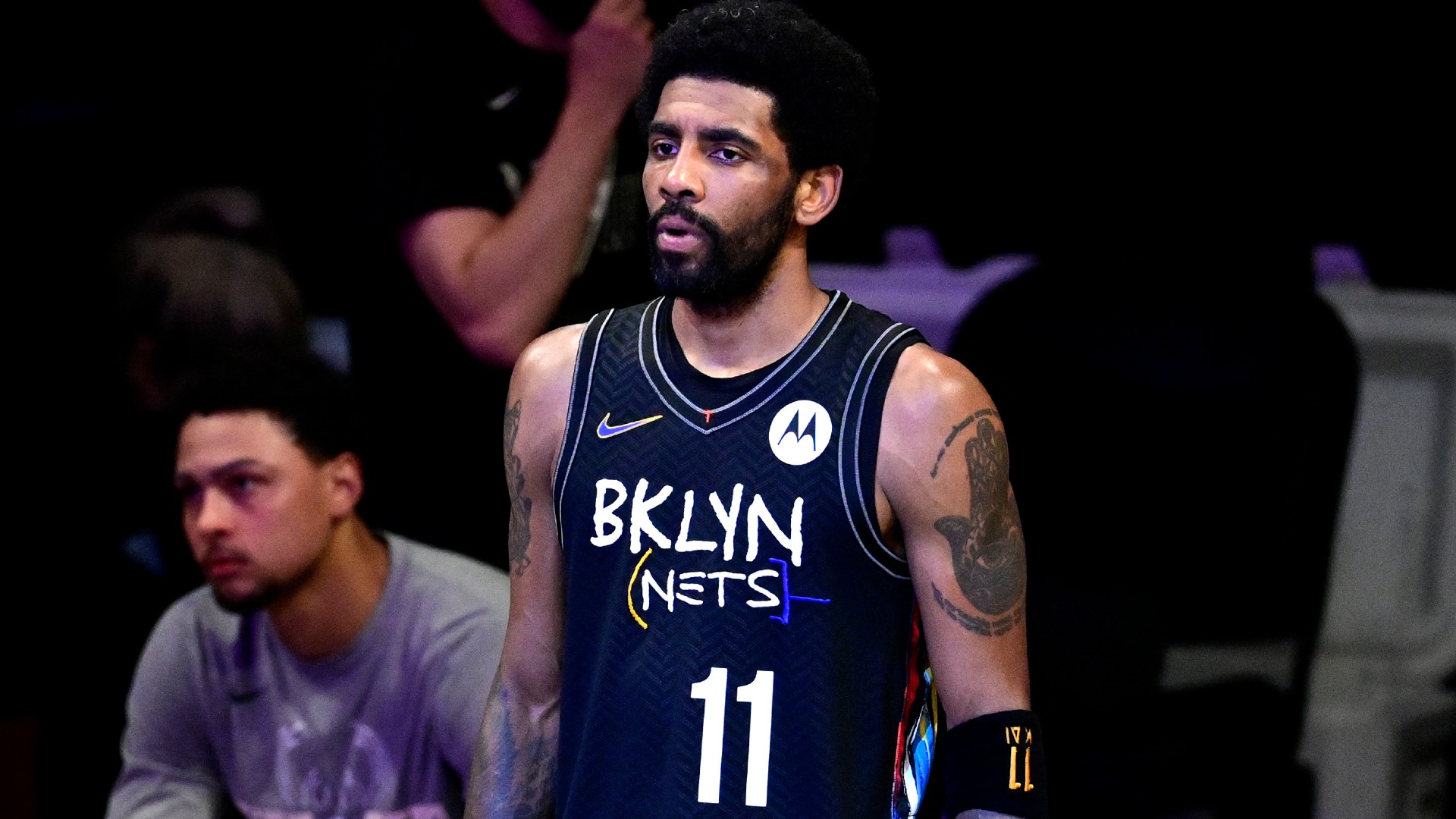 Kyrie Irving injury update: Will the Nets star play in Game 7 against the Bucks? 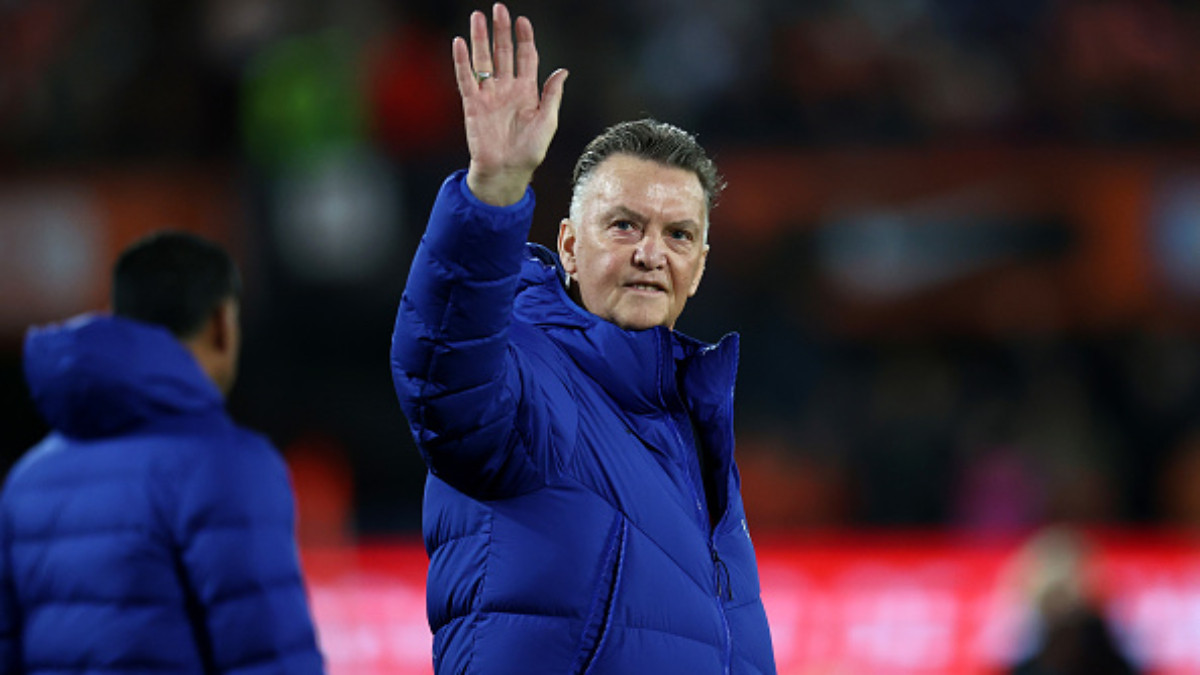 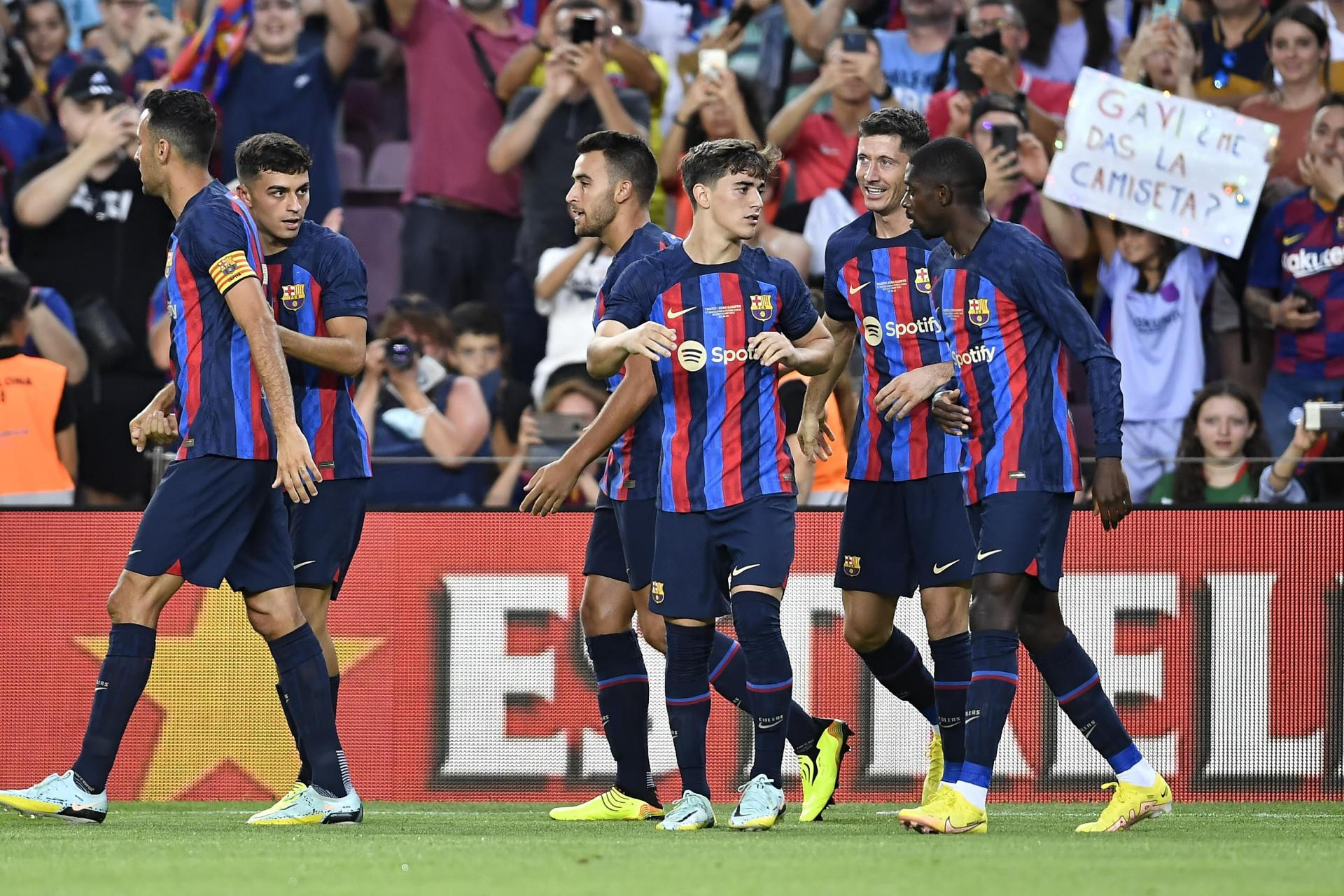 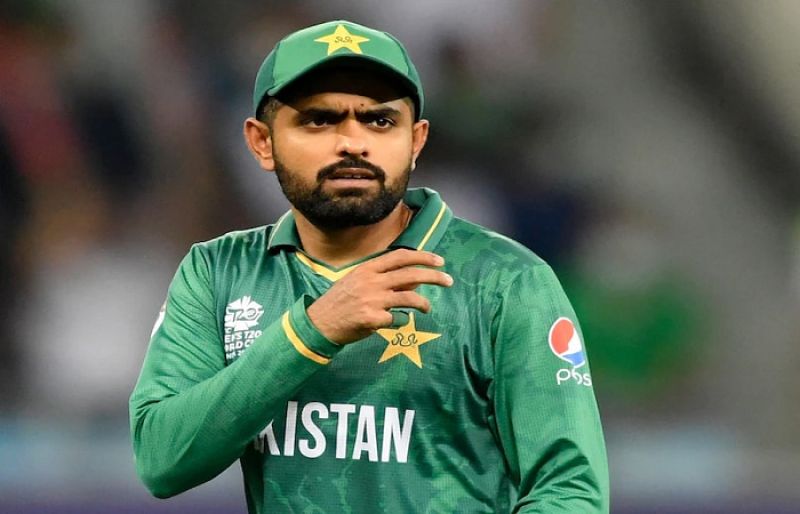