PTI leader Fawad Chaudhry on Tuesday criticised the PML-N-led government for making next army chief’s appointment “controversial” amid speculations of civil-military deadlock over the key appointment.

“Even captain of a club cricket team is not appointed like the matter of new military chief is being handled,” he said while speaking to the media in Lahore.

Fawad said PTI does not have “favourites” for the post of next army chief and denied the accusations that party chief Imran Khan was making the process of crucial appointment controversial.

The PTI leader said the issue of army chief’s appointment should be resolved “as soon as possible”, warning that the country is on the “verge of default” due to worsening economy.

He said the country is not under martial-law due to former PM Imran Khan and added that PML-N supremo Nawaz Sharif and PPP co-chairman Asif Ali Zardari were “trying hard to derail the democratic process in the country”.

“We want the important issue of army chief’s appointment resolved in a non-controversial manner,” he added.

His statement comes a day after Defence Minister Khawaja Asif said the process to appoint the new army chief had kicked off as Prime Minister Shehbaz Sharif formally wrote a letter to the Ministry of Defence seeking a summary for the potential candidates.

Speaking on the floor of the National Assembly, the defence minister hinted at the formal announcement of the key appointment within the next three days.

The new army chief will take charge on November 29 as the incumbent General Qamar Javed Bajwa would doff his uniform the same day after completing six years in office.

Separately, in a television interview on Monday, Asif said the prime minister had written a letter to the defence ministry to send the summary and dossiers of eligible lieutenant generals for the posts of chairman Joint Chiefs of Staff Committee and the army chief.

Speaking about party’s upcoming gathering in Rawalpindi, Fawad said a tent city will be established in Iqbal Park and the protest rally will be held on the November 26. 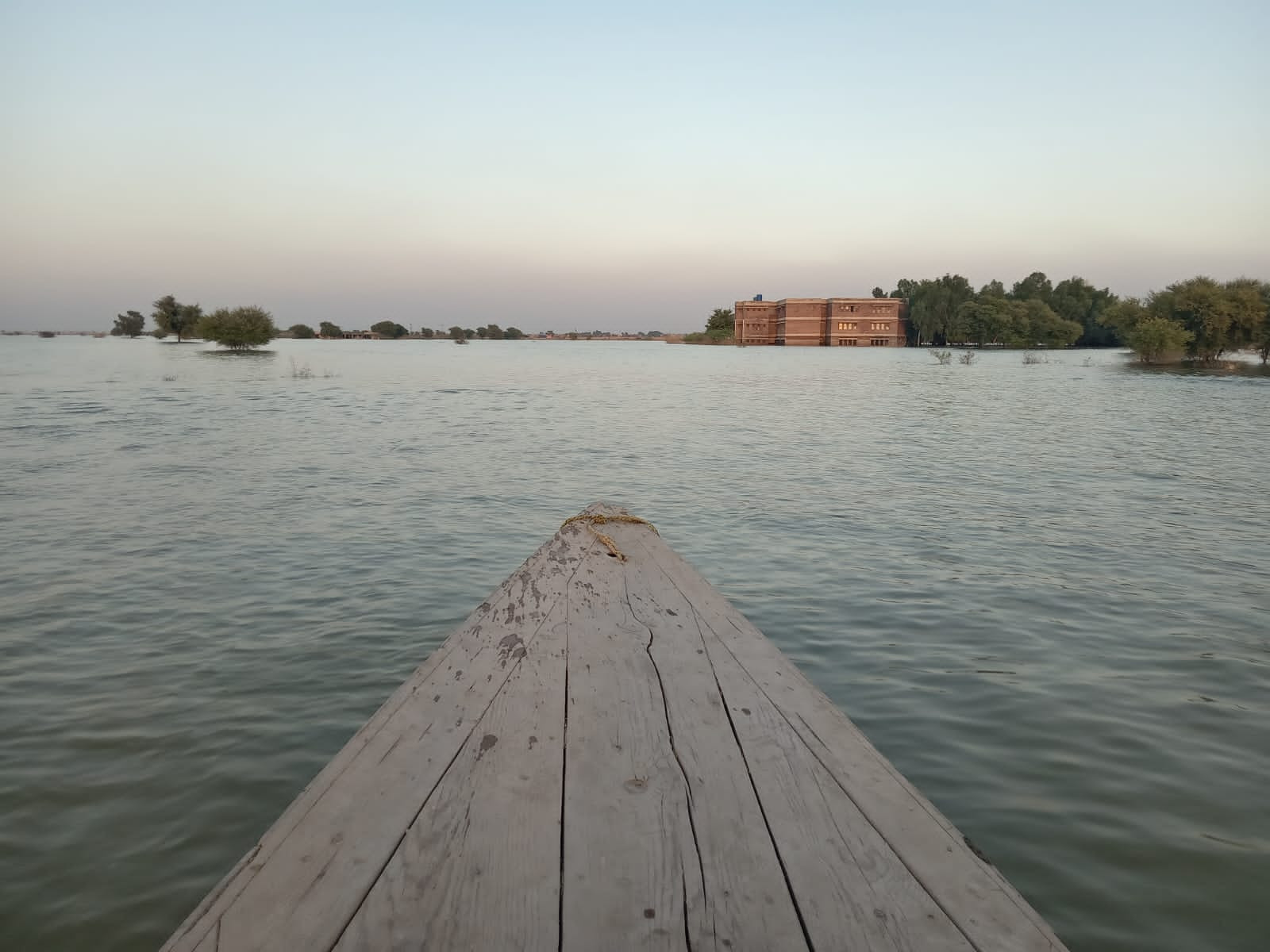 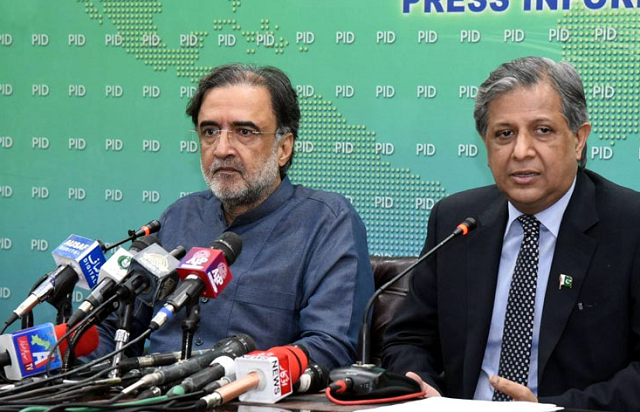 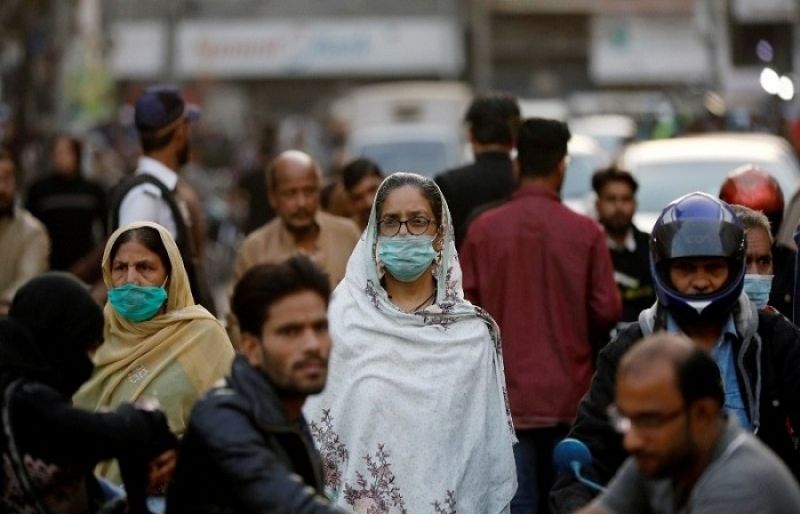 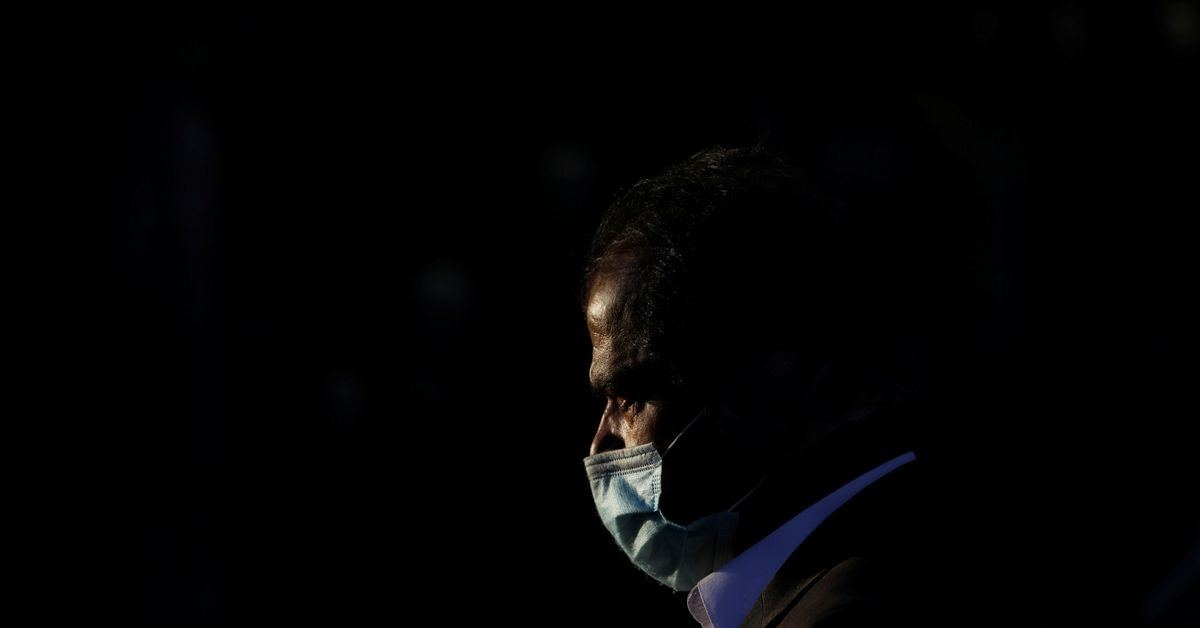