A European Union monitoring mission on Wednesday was briefed on child, labour, women and human rights; environment; and other measures for an extension in Pakistan’ s GSP+ (Generalised Scheme of Preferences Plus) scheme.

The EU team, which arrived earlier in the day in Pakistan, was given a detailed briefing on the implementation of 27 conventions to which Islamabad was a signatory. The officials are from the European External Action Service (EEAS) and the European Commission’s Directorate-Generals for Trade and for Employment, Social Affairs and Inclusion.

The Pakistani side in the talks was led by Commerce Secretary Saleh Farooqi. The EU Monitoring Commission will also meet the UN country team, International Labour Organisation (ILO), business and civil society representatives as well as other stakeholders.

According to sources, the commerce ministry is hopeful about the extension of the country’s GSP+ scheme. The current GSP+ scheme is expiring on December 31, 2023 and the legislative process on its successor for 2024-2033 is under way.

The GSP+ scheme provides wide-ranging tariff preferences for imports to the EU from vulnerable developing countries to support poverty eradication, sustainable development and their participation in the global economy as well as reinforce good governance.

Eligible countries like Pakistan could export goods to the EU market at zero duties for 66% of tariff lines. This preferential status is conditional on countries demonstrating tangible progress on the implementation of 27 international conventions on human and labour rights, environmental protection, climate change and good governance.

As stated by the Executive Vice-President and Commissioner for Trade Valdis Dombrovskis in 2021 “for five decades, the EU GSP has supported vulnerable countries to grow in a sustainable manner by giving them preferential access to the EU market. This has helped beneficiary countries to diversify their economies and create jobs. It has also galvanised beneficiary countries into improving human and labour rights, the environment and good governance”.

Vice President Josep Borrell Fontelles highlighted that the GSP+ scheme was all about the EU and Pakistan’s joint commitment to sustainable development. A statement issued by the EU mission said GSP+ had been very beneficial for Pakistani businesses and had increased their exports to the EU market by 65% since the country joined GSP+ in 2014.

The findings of the mission will be part of the next GSP report, which is due to be presented to the European Parliament and Council towards the end of 2022. The EU continuously monitors the implementation of relevant 27 international conventions drawing from the reports and information by the UN and other international agencies which are custodians of the respective conventions.

It also regularly sends monitoring missions to assess the situation on the ground and to subsequently reflect its evaluation in the publicly available report to the European Parliament and to the EU Member States in the Council. 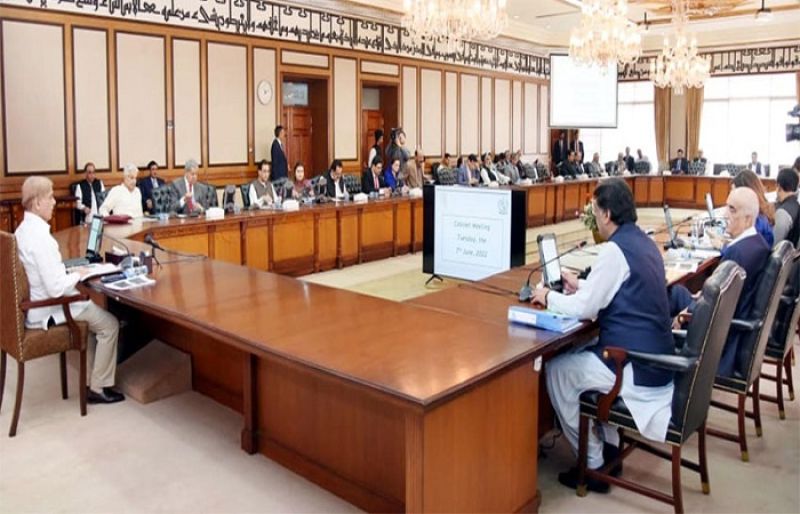 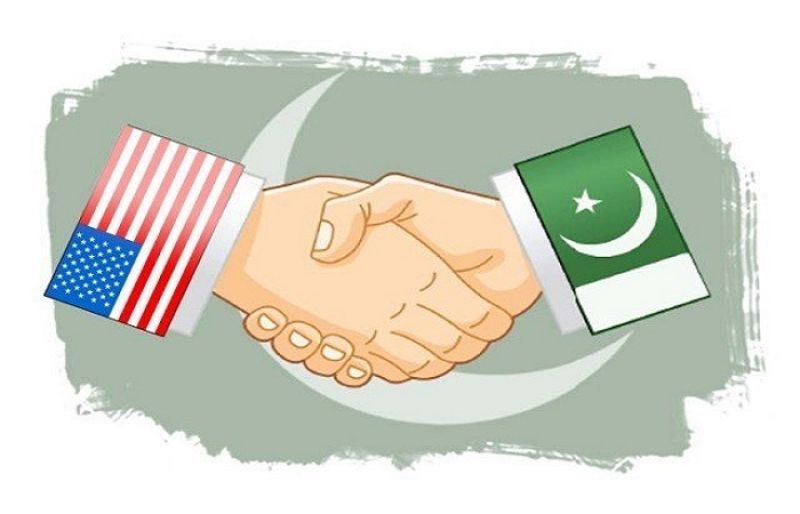 Pakistan hints at ameliorating ties with US 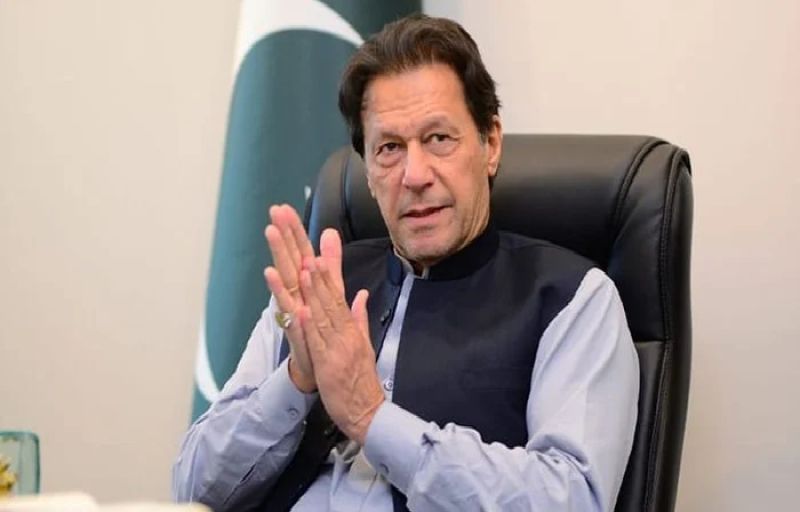