Iran's clerical rulers faced mounting international pressure on Monday over their crackdown on protests, with the European Union imposing additional sanctions on the Islamic Republic and France's president characterising the unrest as a revolution.

The nationwide protests, ignited by Mahsa Amini's death in morality police custody on Sept. 16 after her arrest for "inappropriate attire", have turned into a legitimacy crisis for the clerical establishment that took power over four decades ago.

"Something unprecedented is happening," France's Emmanuel Macron told France Inter radio. "The grandchildren of the revolution are carrying out a revolution and are devouring it."

Macron said the crackdown by Iranian leaders would make it harder to reach agreement on reviving the 2015 nuclear deal, which would give Iran sanctions relief in exchange for curbs on its nuclear programme.

"This revolution changes many things," Macron said. "I don't think there will be new proposals which can be made right now to save the nuclear deal."

Speaking after he met four Iranian women activists in Paris over the weekend, Macron said that more European Union sanctions would be adopted in reaction to Tehran's actions.

Women and students have played a leading role calling for the downfall of Islamist rule under Supreme Leader Ayatollah Ali Khamenei, in defiance of a tough crackdown by security forces.

Iran's foreign ministry spokesman criticised Macron on Saturday after he met the activists, calling his stance "shameful" and a violation of France's responsibilities in the fight against terrorism.

The European Union hit Iran with more sanctions, targeting 29 individuals and three organisations, in response to what it has condemned as Tehran's widespread use of force against peaceful protesters.

The EU said that among those sanctioned with travel bans and asset freezes were Interior Minister Ahmad Vahidi, four members of the squad that arrested Amini and high-ranking members of the Revolutionary Guards – the main paramilitary force in charge of protecting the Shia clerical ruling system.

The sanctions are meant "to send a clear message to those who think they can suppress, intimidate and kill their own people without consequences", German Foreign Minister Annalena Baerbock told reporters in Brussels.

Iran meanwhile summoned Germany's ambassador to protest remarks by German Chancellor Olaf Sholz on Saturday, when he criticised the rulers for their clampdown.

The activist news agency HRANA said 341 protesters had been killed in the unrest, including 52 minors. Iranian authorities have not given any numbers on those killed or injured during the protests. They have neither denied nor confirmed HRANA reports on the death toll.

HRANA said 39 members of the security forces had been killed and more than 15,820 people had been arrested as of Sunday in protests around 140 cities and towns and 138 universities.

Iranian leaders blame foreign enemies including the United States for what they call riots.

Eight weeks after the demonstrations erupted, students organised a sit-in at Sharif University in Tehran to protest against the arrest of fellow students and in support of the protest movement, HRANA said.

In a letter published by Emtedad news website, some 2,300 graduated students of Amirkabir University in Tehran urged authorities to release students detained.

A video shared by HRANA on Monday showed students gathered at the University of Medical Sciences in the city of Qazvin, shouting slogans in support of activist and blogger Hossein Ronaghi. Reuters could not verify the authenticity of the video.

He was transferred to a Tehran hospital on Sunday from Evin prison, where he has been held since his arrest in September. His brother said on Twitter Ronaghi had been on hunger strike for over 50 days and both his legs were broken in prison.

However, judiciary news agency Mizan said "Ronaghi will soon be discharged from his hospital and his health is fine". It said all claims that his legs were broken are false.

The judiciary published a photograph of Ronaghi's mother visiting him in a hospital room. 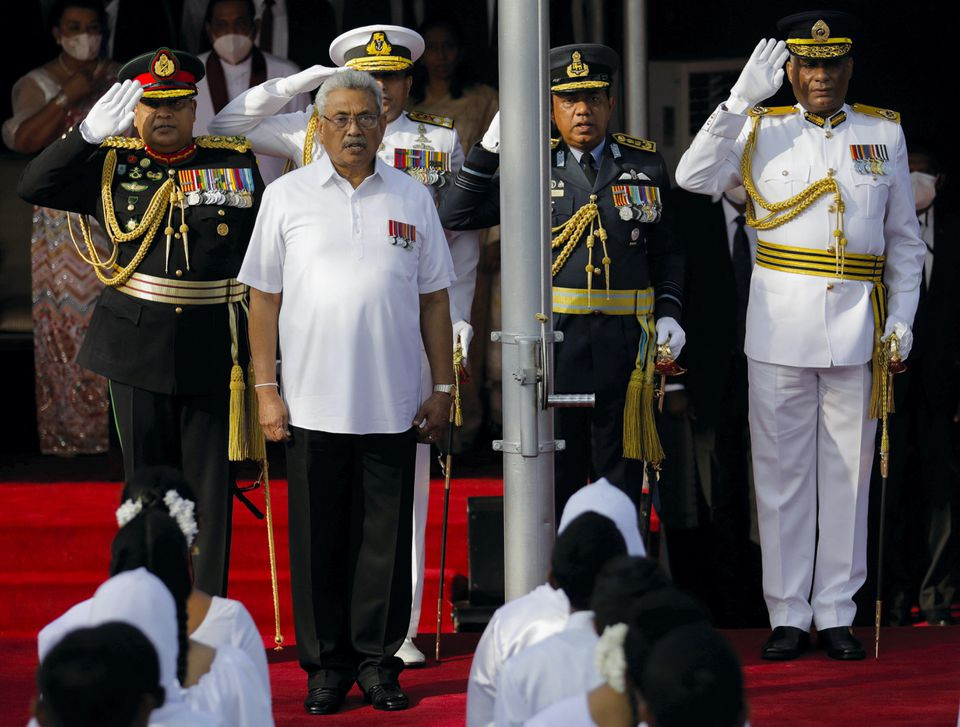 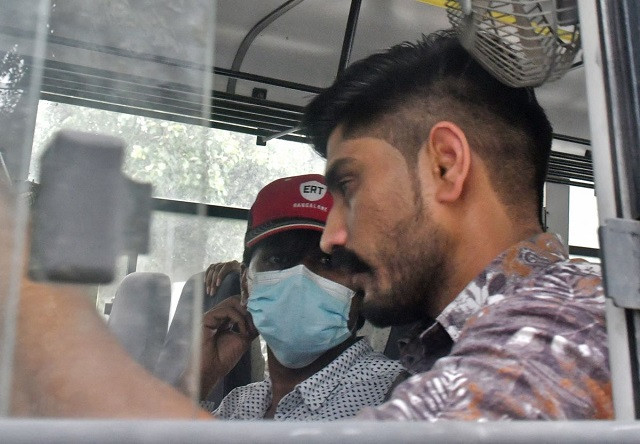 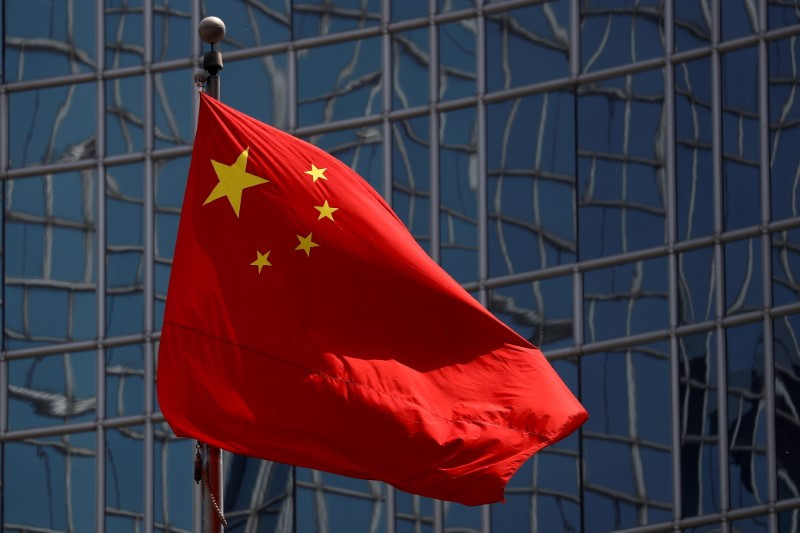 China demands answers from US for ‘26 biolabs in Ukraine’