A monitoring mission of the European Union’s (EU) Generalised Scheme of Preferences Plus (GSP+) arrived in Islamabad on Wednesday for an assessment of the effective implementation of 27 international conventions, a press release issued by the EU mission in Islamabad said.

The EU monitoring mission, comprising officials from the European External Action Service (EEAS) and the European Commission’s Directorates-General for Trade and for Employment, Social Affairs and Inclusion, will make an assessment of the effective implementation of 27 international conventions that Pakistan is is a signatory to.

During its stay in Islamabad, the mission will hold meetings with the government, the United Nations (UN) country team, International Labour Organisation, business and civil society representatives and other stakeholders.

“The findings of the mission would be part of the next GSP+ report, which is due to be presented to the European Parliament and the Council towards the end of 2022,” the press release said.

The GSP+ is an entrenched trade and development policy instrument, in place since 1971. Pakistan is the major recipient of the GSP+ scheme for the last seven years. Under this status — set to expire on Dec 31, 2023 — there is zero per cent duty on several products.

Under the current GSP+ system, the EU continues to monitor the progress made by beneficiary countries toward the implementation of 27 international conventions.

The effective implementation of the conventions is a prerequisite to be eligible for exporting goods to EU markets at zero duties for 66 per cent of tariff lines, the EU press release said.

It elaborated that the conventions relate to human and labour rights, environmental protection, climate change and good governance.

“The European Union continuously monitors the implementation of relevant 27 international conventions drawing inter alia on the reports and information by the UN (United Nations) and other international agencies that are custodian[s] of the respective convention,” the press release said.

“The EU regularly sends monitoring missions to assess the situation on the ground and to subsequently reflect its evaluation in the publicly available report to the European Parliament and to the EU member states in the Council,” it stated, adding that “so far, three biennial reviews have been concluded in 2016, 2018 and 2020, respectively”.

The press release further explained that the GSP+ provided “wide-ranging tariff preferences for imports to the EU from vulnerable developing countries to support poverty eradication, sustainable development and their participation in the global economy as well as [to] reinforce good governance.

“This preferential status is conditional on GSP+ countries demonstrating tangible progress on the implementation of 27 international conventions.”

The current GSP framework is coming to an end in December 2023, and the legislative process on its successor for 2024-2033 is ongoing, the press release said. 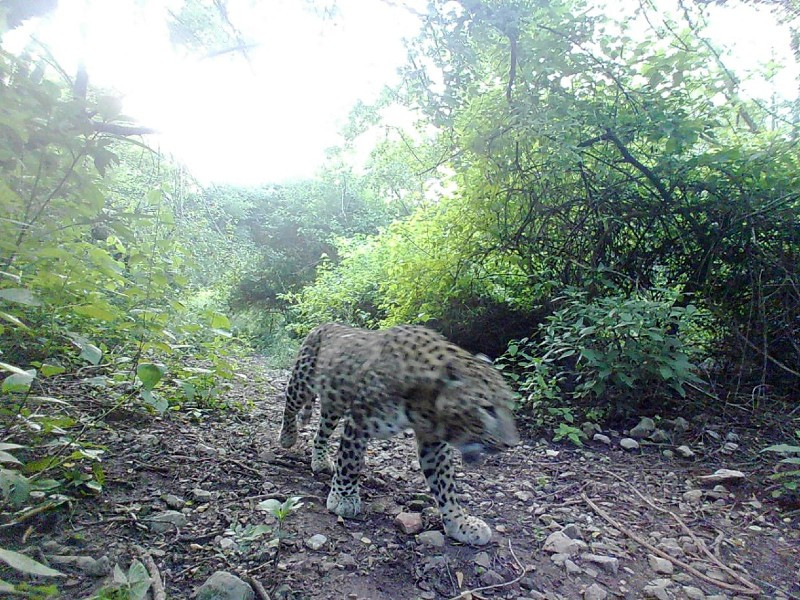 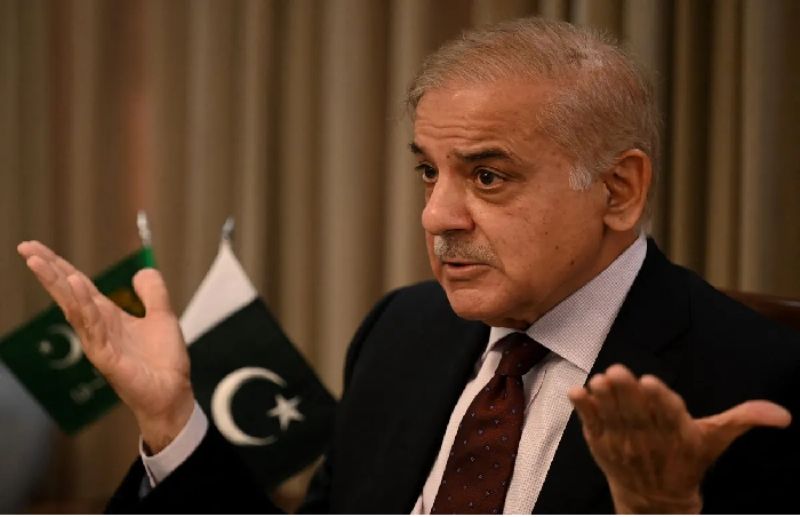 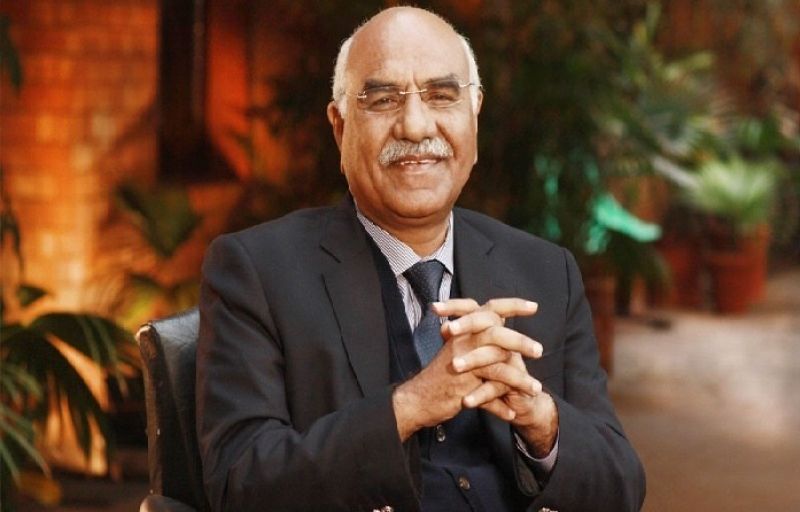 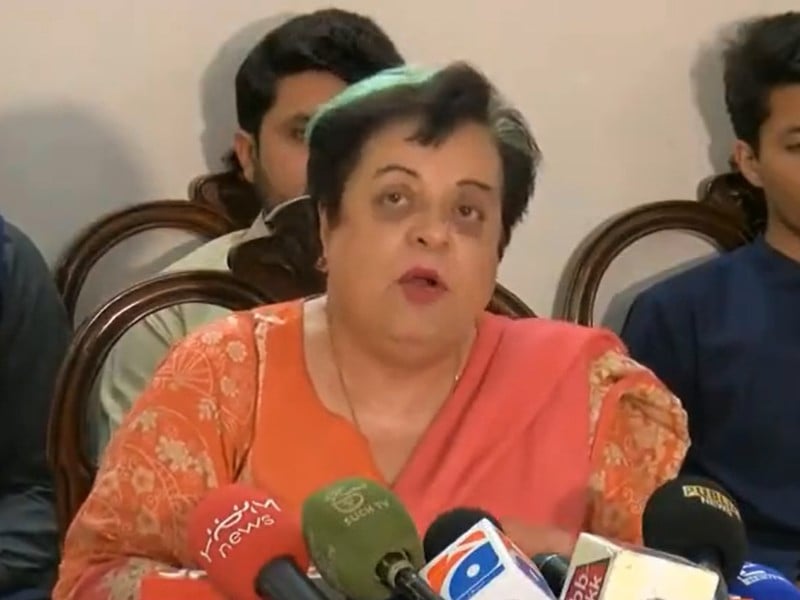