[ad_1]
Sweden and Finland must deport or extradite up to 130 "terrorists" to Turkiye before the Turkish parliament will approve their bids to join NATO, President Tayyip Erdogan said.

The two Nordic states applied last year to join NATO following Russia's invasion of Ukraine but their bids must be approved by all 30 NATO member states. Turkiye and Hungary have yet to endorse the applications.

Turkiye has said Sweden in particular must first take a clearer stance against what it sees as terrorists, mainly Kurdish militants and a group it blames for a 2016 coup attempt.

"We said look, so if you don't hand over your terrorists to us, we can't pass it (approval of the NATO application) through the parliament anyway," Erdogan said in comments late on Sunday, referring to a joint press conference he held with Swedish Prime Minister Ulf Kristersson last November.

"For this to pass the parliament, first of all you have to hand more than 100, around 130 of these terrorists to us," Erdogan said.

Finnish politicians interpreted Erdogan's demand as an angry response to an incident in Stockholm last week in which an effigy of the Turkish leader was strung up during what appeared to be a small protest.

"This must have been a reaction, I believe, to the events of the past days," Finland's foreign minister Pekka Haavisto told public broadcaster YLE.

Haavisto said he was not aware of any new official demands from Turkiye.

In response to the incident in Stockholm, Turkiye cancelled a planned visit to Ankara of the Swedish speaker of parliament, Andreas Norlen, who instead came to Helsinki on Monday.

"We stress that in Finland and in Sweden we have freedom of expression. We cannot control it," the speaker of the Finnish parliament, Matti Vanhanen, told reporters at a joint news conference with Norlen.

Separately on Monday Swedish Prime Minister Kristersson said that his country was in a "good position" to secure Turkiye 's ratification of its NATO bid.

Erdogan's spokesman Ibrahim Kalin said on Saturday that time was running out for Turkiye's parliament to ratify the bids before presidential and parliamentary elections expected in May. 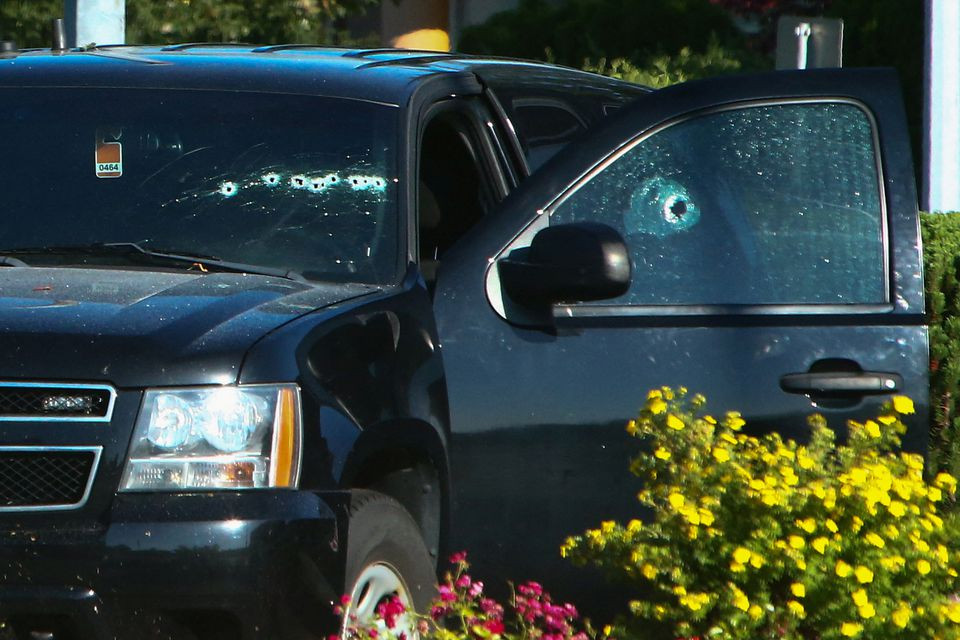 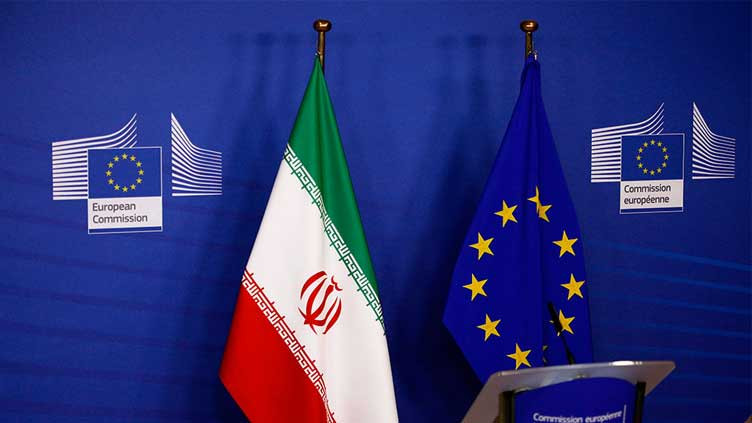 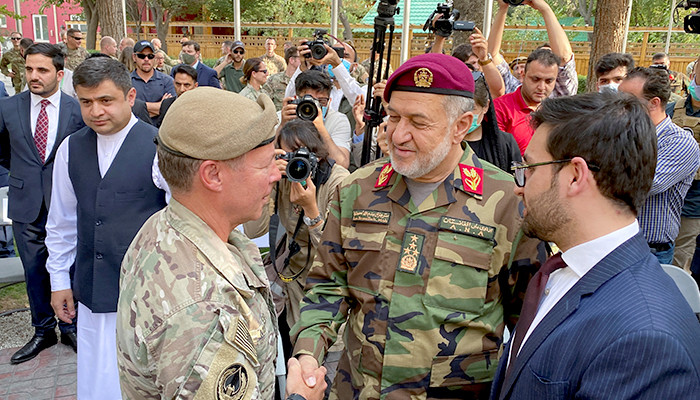 The American general resigns from the Afghan Command, symbolically ending the war 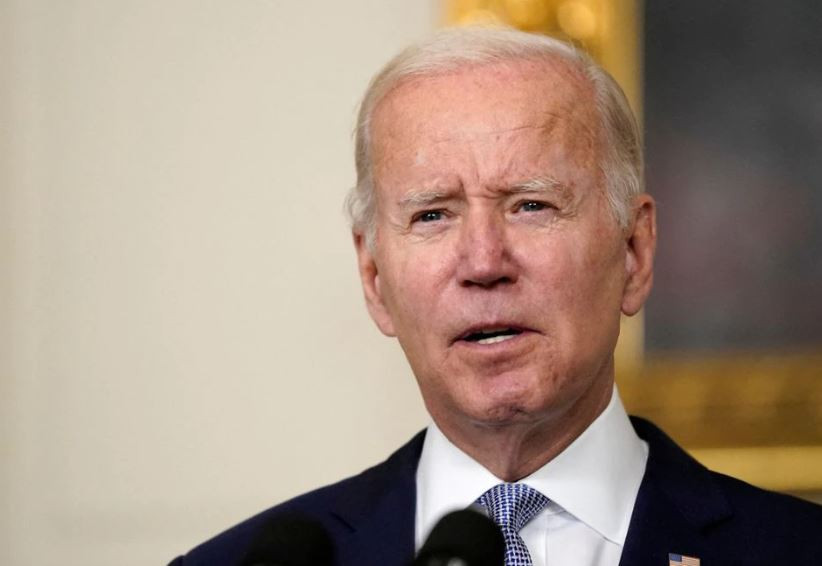