Gareth Southgate said he will take criticism from England fans after his team were beaten again by their Euro 2020 conquerers Italy on Friday and relegated from the top division of the Nations League.

The 1-0 defeat at the San Siro left England with no wins from five games in the competition and a worrying lack of goals with only one more match to play before they travel to Qatar for the World Cup.

England have not scored a goal in open play in this season's Nations League and Southgate was booed by a large section of the away support in Milan after the defeat which dumped them down to League B.

"It's really difficult to pinpoint why we're not scoring, because I think we're getting into the right areas," Southgate told reporters.

"We had the moments that we had in the past we just didn't deliver the final piece of quality tonight.

"I understand the reaction at the end because that's the results we've had in this competition and yeah it's an understandable emotional reaction."

Southgate insisted he was not dispirited by a display in which England not only failed to score but struggled to create chances despite having talented attacking players like Harry Kane, Phil Foden and Raheem Sterling at his disposal.

"It's difficult for me to be too difficult of the performance, we had more possession, more shots, more shots on target, I think for large parts of the game we played very well," said Southgate.

"We didn't deal with the decisive moment defensively and we had moments where we had the chance to be more decisive in their final third where our quality just wasn't quite right," he added.

"Of course results are going to be the thing everyone reacts to but I thought there were a lot of positives for us a team… But I completely understand because of the result that is not going to be the reaction externally."

"You are in the World Cup and this is the most important. Football is very strange," said Mancini. 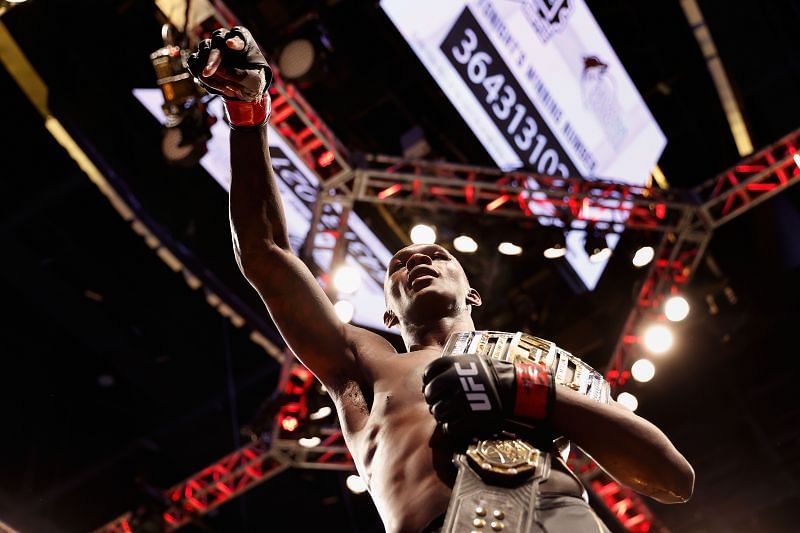 Israel Adithaya and another light heavyweight 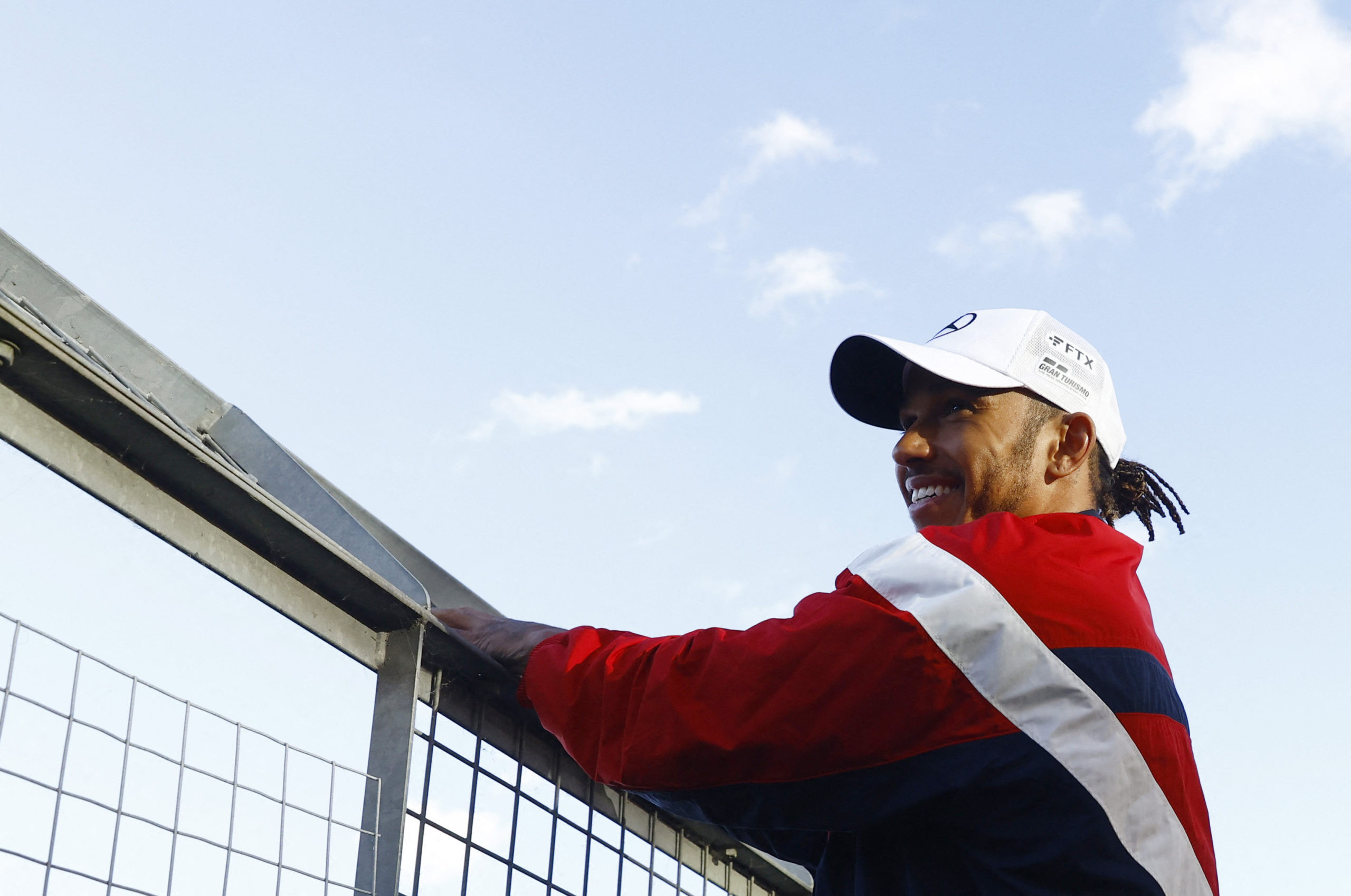 Mercedes are a step closer to winning again: Hamilton 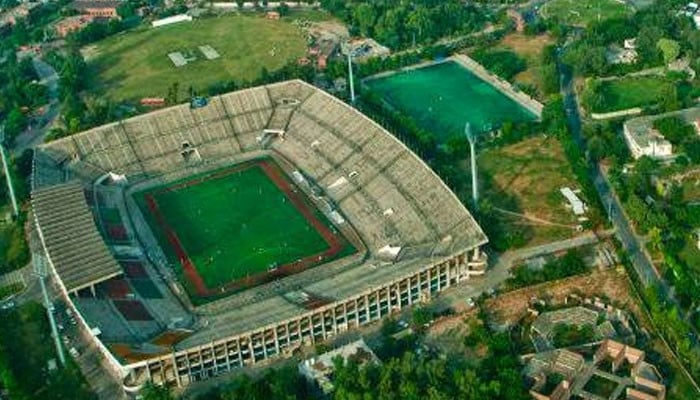 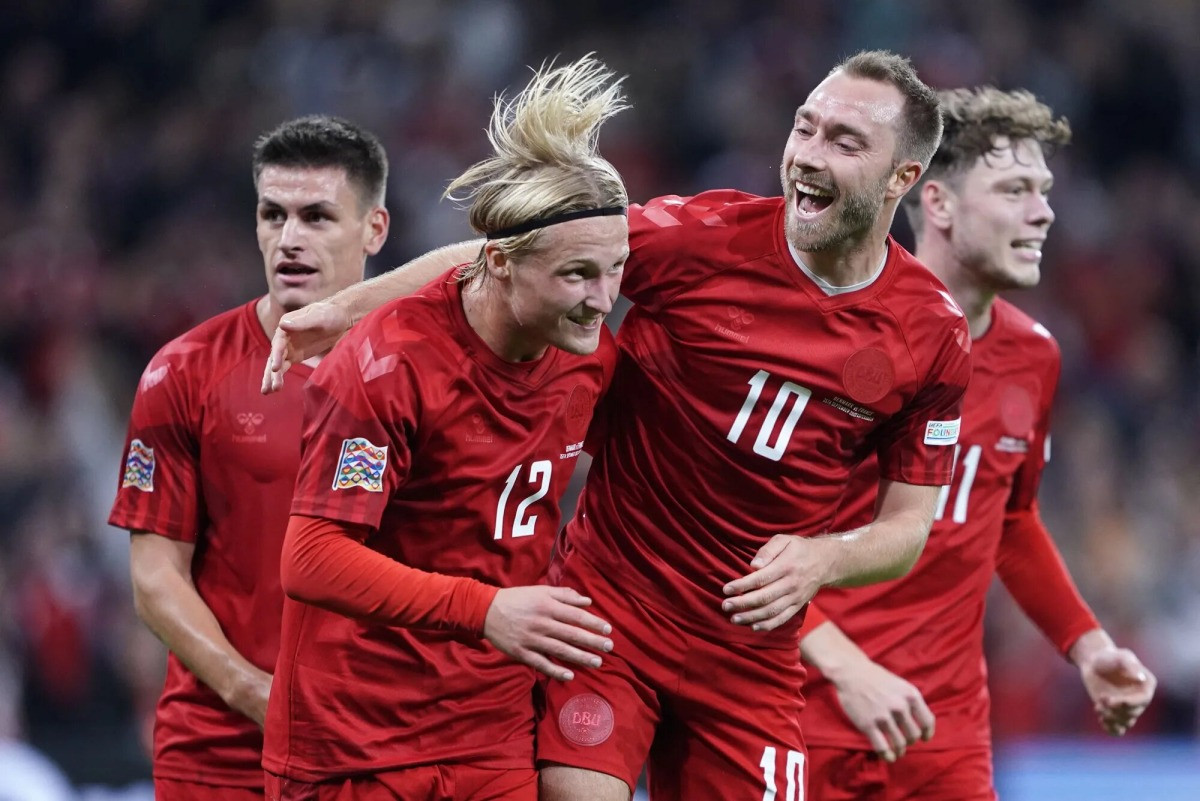