England match-winner Chloe Kelly has said she was never in doubt she would take her shirt off to celebrate scoring the decisive goal in Sunday's Euro 2022 women's final but did fear the video assistant referee (VAR) might spoil her moment in the spotlight.

With the game having gone into extra time, the Manchester City forward scored in the 110th minute at Wembley as England defeated Germany 2-1.

Victory gave the Lionesses a first European Championship trophy and was the first time any England national side had won a major international tournament since the 1966 men's World Cup, when the then West Germany were defeated 4-2 after extra time in a Wembley final.

But in a significant change from 1966, when matches were controlled solely by the on-field officials, Kelly hesitated to celebrate after scoring from close range amid fears her goal might be disallowed by the VAR.

She did not have to wait long, however, with referee Kateryna Monzul awarding the goal following a quick conversation in her earpiece.

Kelly then celebrated the goal by removing her shirt, with the photograph of the 24-year-old wheeling away in celebration one of the images of the tournament, evoking memories of Brandi Chastain's similar reaction to scoring the winning penalty for the USA in the 1999 women's World Cup.

Kelly was duly booked by Monzul – players are not permitted to take their shirt off after scoring a goal.

"It's the best yellow card I have ever received," Kelly told ITV's Good Morning Britain television programme on Tuesday.

"I was looking at the ref and thinking, 'What is she calling here, is it a free-kick or a goal?' And everything to do with VAR and things like that, you are thinking I don't want to celebrate too much, I want to make sure."

"I think that moment, everything is a blur and you celebrate for what the moment is and not 'Am I allowed to take my shirt off?' Because as you know I am always taking my shirt off and going crazy!" 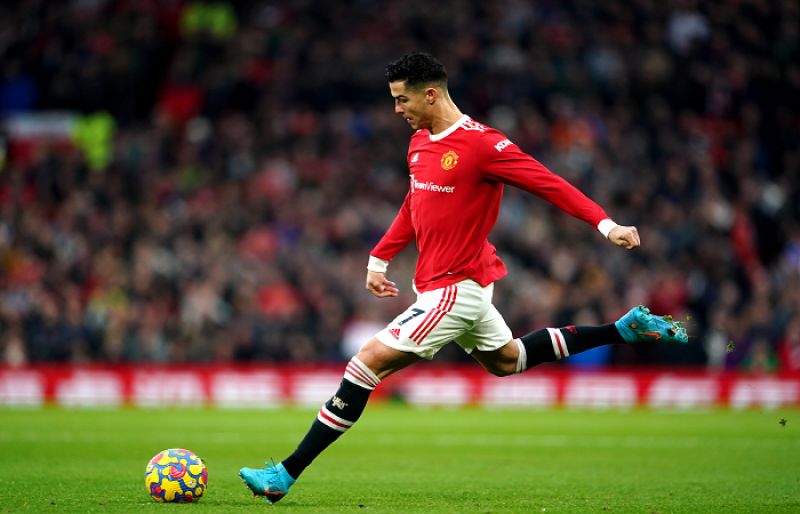 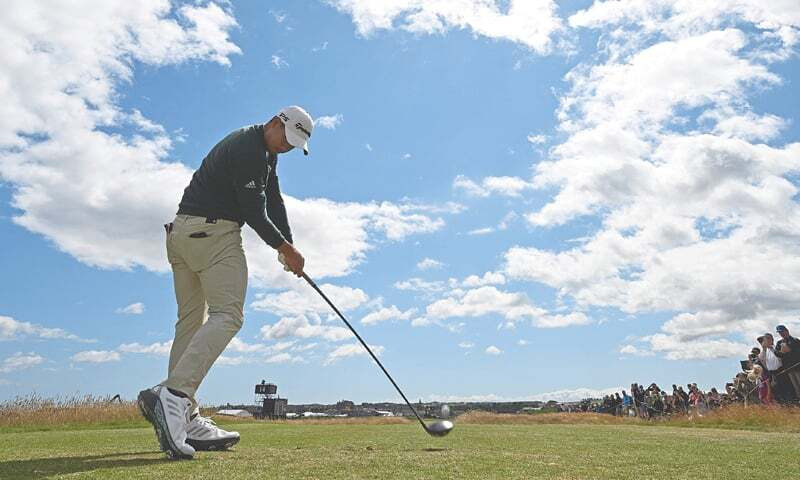 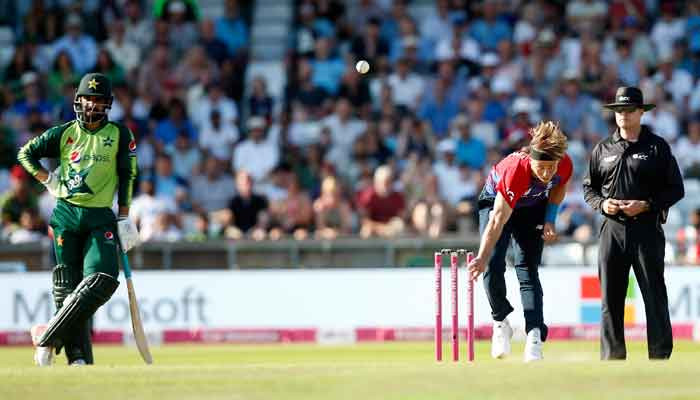 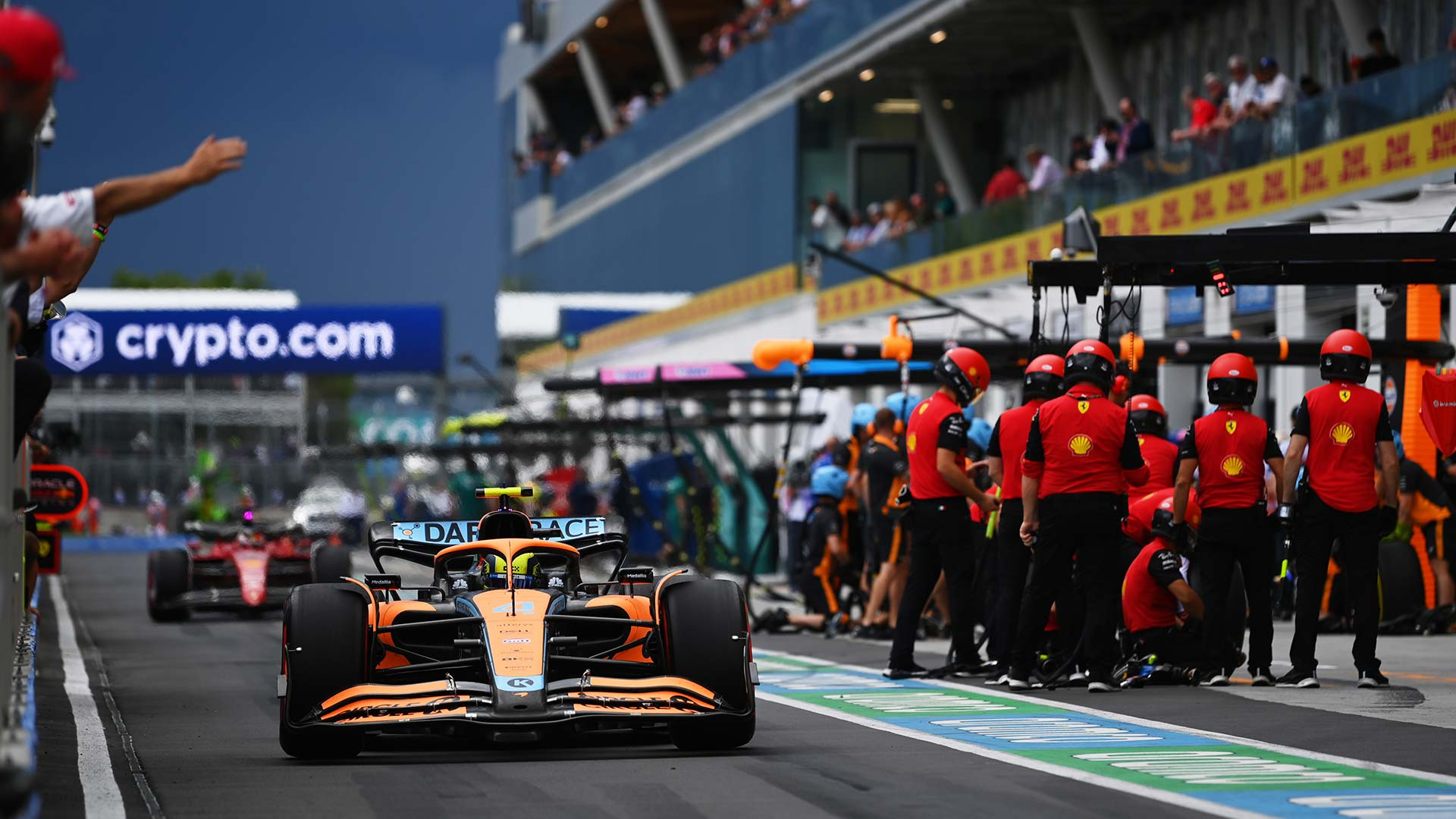