England manager Gareth Southgate called on his players to shut out the noise ahead of this month's World Cup, and focus instead on the opportunity they have to become the greatest team in the country's history with victory in Qatar.

Southgate's side reached the semi-finals of the 2018 World Cup and the final of last year's European Championship, but England have failed to win a major trophy since lifting the World Cup on home soil in 1966.

England begin their group campaign against Iran on Nov 21 and also face the United States and Wales in Group B.

"With the players we want to talk to them about the excitement of going to a World Cup," Southgate said.

"We understand the need to comment on the off-field things that surround this tournament, but we want the players to feel that enthusiasm that they've had since kids. We want to fuel that.

"We want them to transition from a hectic club schedule to thinking about England. We want to talk to them about the fact that this, whatever happens over the next four weeks, has been the second-best period for English football. We can make it the best."

The World Cup will give England's players a chance to prove themselves in international football, with Borussia Dortmund midfielder Jude Bellingham among those seeking a breakthrough on soccer's biggest stage.

Southgate heaped praise on the 19-year-old midfielder, saying he is showing maturity beyond his years. "Mature in how he works, how he trains, how he speaks," Southgate said.

"He competes – it is probably the thing we love about him more than anything else. That has a line at times and undoubtedly there will be moments, while he is young, that it will be crossed. But he's a very exciting player and he's one we've got a good body of experience into early."

England captain Harry Kane will be in the best physical and mental condition when he embarks on his second World Cup finals campaign this month, Tottenham Hotspur manager Antonio Conte said.

Kane scored his 12th Premier League goal of the season in a 4-3 win over Leeds United on Saturday in his 22nd consecutive start for Spurs in this campaign.

The 29-year-old's workload in recent weeks has stoked fears of potential fatigue in Qatar, but Conte said the striker will be raring to go when England begin their group campaign.

"We are talking about a really world-class striker," Conte told reporters. "He can continue to improve and to become stronger and stronger. Now he's arriving at this World Cup in the best physical condition and also mental condition.

"I think he feels a lot of responsibility because he's the captain of England. I consider England to be one of the best teams in the world, one of the candidates to have an important tournament.

"In this period, especially the last 13 games, Harry played a really important role. Harry honestly deserves great praise because he is always an important player, but in this period a lot of weight was on his shoulder and he played in a fantastic way." 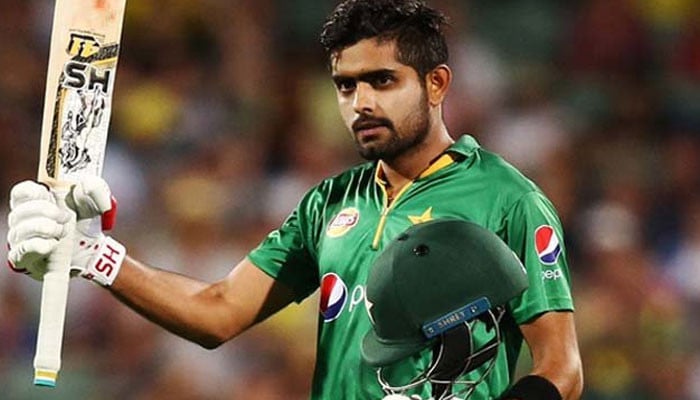 Pakistan enters the third ODI with the same lineup 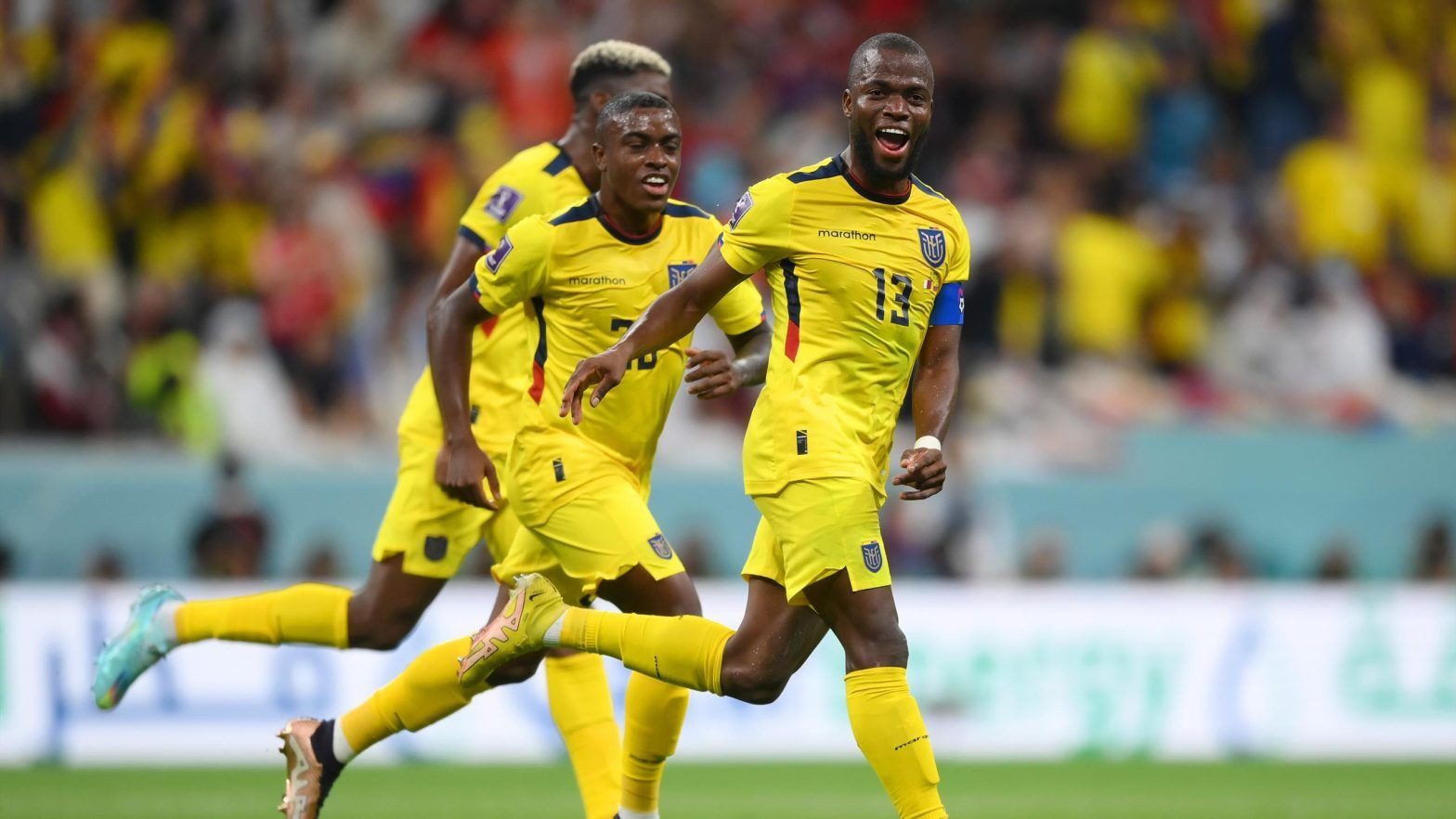 Valencia back in spotlight with Ecuador 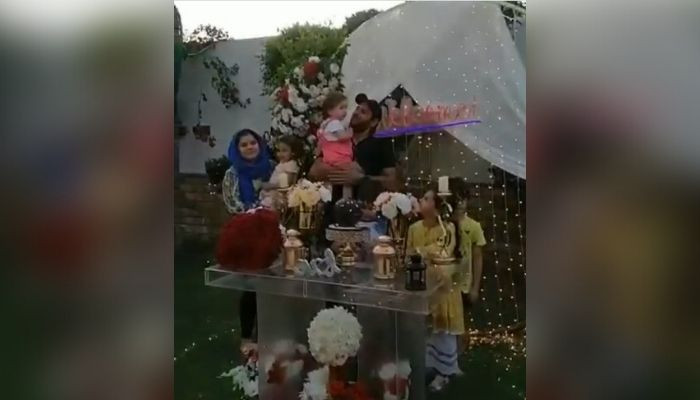