Federal Minister for Defence Khawaja Asif on Wednesday revealed the possibility of the general election in Pakistan being held in November, prior to the appointment of the new army chief.

In an interview with BBC Urdu, the defence minister said that there is a possibility that the caretaker government might leave before November and a new government will come into power.

Regarding the extension of Chief of Army Staff General Qamar Javed Bajwa, he said that the army chief had announced that he wasn’t seeking an extension in his tenure.

“I welcome his decision as it has closed the door on speculations,” he said, adding that the former army chief General (retd) Raheel Sharif, too, had never “directly or indirectly demanded an extension”.

Gen Bajwa will remain in office till November 2022, after his three-year tenure was extended in 2019.

“There is a sanctity of the army and should not be a topic of discussion in the public domain,” he said, adding that the process of appointment of the army chief should now be “institutionalised” just how it happens in the judiciary.

Referring to the political upheaval last month in the wake of the no-confidence motion against Imran Khan and the Supreme Court’s verdict, the defence minister said: “What happened last month gave us [the coalition government] the opportunity to start afresh”.

“I believe that the process of [the] army chief’s appointment should 100% be based on merit. Moreover, it is an important issue and should not be the subject of political debate,” he added.

In a bid to protect his political interests and the continuation of his rule over the country, former prime minister Imran Khan wanted to bring an army chief of his choice, BBC Urdu quoted Asif as saying.

Asif further added that his government was not toppled to stop his interference in the process of appointing the new army chief.

The defence minister maintained that it is the discretion of the prime minister to select one of the names sent by the army. The PML-N leader admitted that Khan is a “popular leader” but he has failed to deliver.

“He [Imran Khan] is hiding his failures behind two or three statements. Khan is playing the religion card and retreating from the anti-US narrative,” he added.

Asif further added that the establishment thought he [Imran Khan] is new to politics and will bring “freshness” to the politics of Pakistan.

He, however, added that this experiment harmed the country.

Taking a jibe at the PTI chairman’s statement regarding institutes becoming neutral, the defence minister said: “Now, it does not suit Imran Khan to make institutions neutral.”

Terming Imran Khan’s anti-establishment statement “shameful”, Asif said: “He wants to stay in power and for institutions to provide him with crutches.”

“For the last four years, everything has been revolving around one person.”

Asif said he agreed with the director-general of Inter-Services Public Relations (DG ISPR) that the army cannot defend itself on public platforms.

The federal minister assured that the coalition government will defend the neutral role of the establishment.

Calling Imran Khan “paranoid”, he said that the way Imran Khan is attacking the army hasn’t been done before.

Referring to the country’s deteriorating economic condition, Asif said that to rule during such circumstances is a “big political risk, however, it was important for us to take this risk.”

“I don’t think someone pushed us, we jumped into this ourselves,” he added.

Backing their decision of ousting the PTI government, the minister said that the country would have faced irreversible damage if Imran Khan had remained in power for another 14 months.

“Imran Khan-led government was definitely heading towards failure,” he said, adding that the people have not forgotten the mismanagement during Imran Khan’s tenure.

Refusing to comment on Imran Khan’s “dismal” financial background, Asif said that people around him were accumulating wealth.

Replying to a question regarding Pakistan’s foreign policy, the defence minister said that regional countries should now be the focus.

Responding to another question, the minister said that neither is a demand for military bases on the table nor will Islamabad accept it.

Criticising the West for its dual standards, Asif said that Europe should raise its voice for the people of Kashmir and Palestine just as it did for Ukraine. 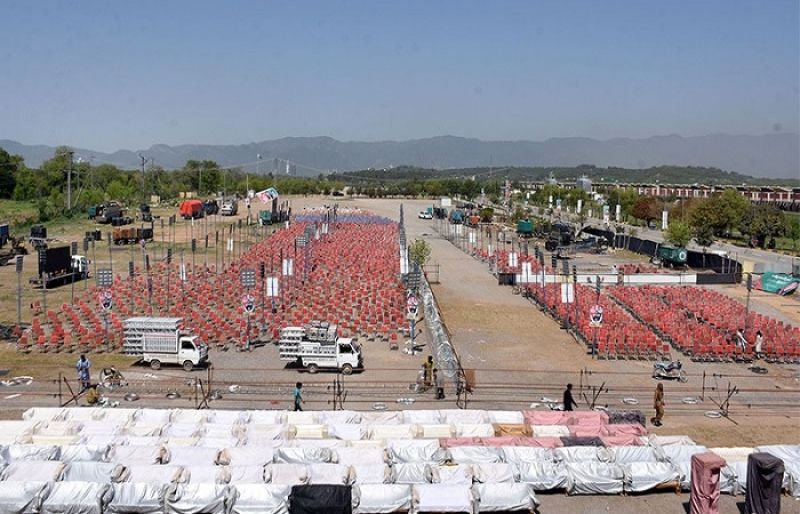 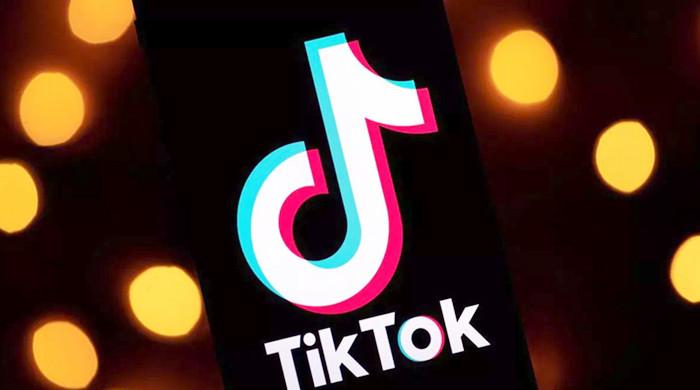 TikTok is banned again in Pakistan 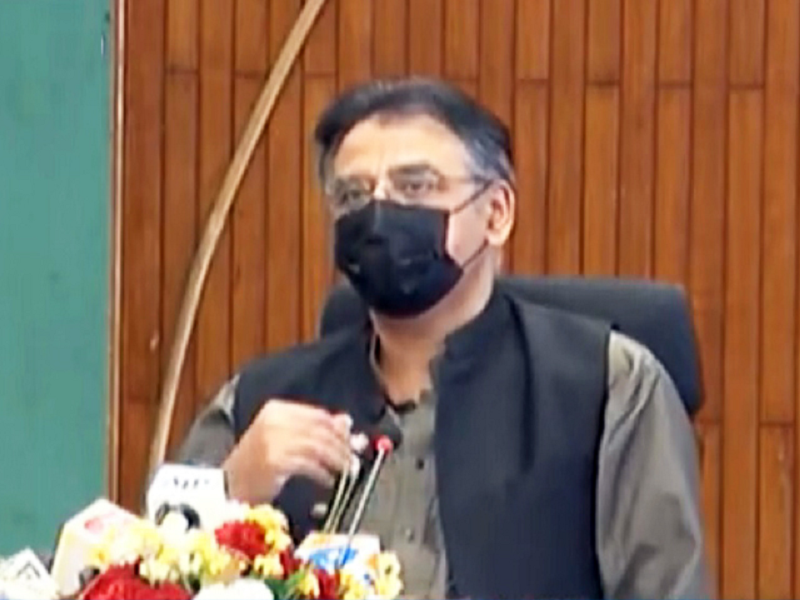 PTI to move high courts over ‘harassment’ of its activists 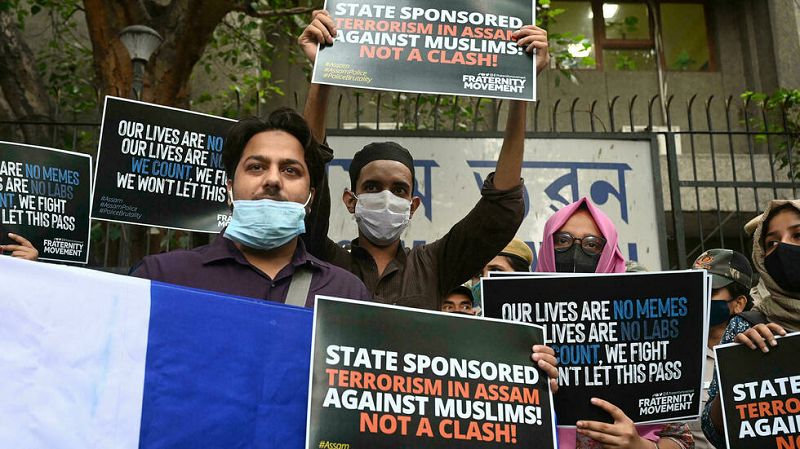 International day against Islamophobia to be observed today