[ad_1]
At least 27 people were injured when a metal stage collapsed during a basketball game in Cairo late Saturday.

One of the iron barriers collapsed during the Super Cup game between Al-Ahly and Al-Ittihad, according to media reports. The game was canceled because of the incident.

Health Ministry spokesman Hossam Abdel-Ghaffar said most of those who were injured suffered broken bones. He said they were taken to hospitals and their injuries were not life-threatening.

Sports Minister Ashraf Sobhy said the incident occurred because of a scuffle between fans.

A committee was formed to find those responsible for the collapse. 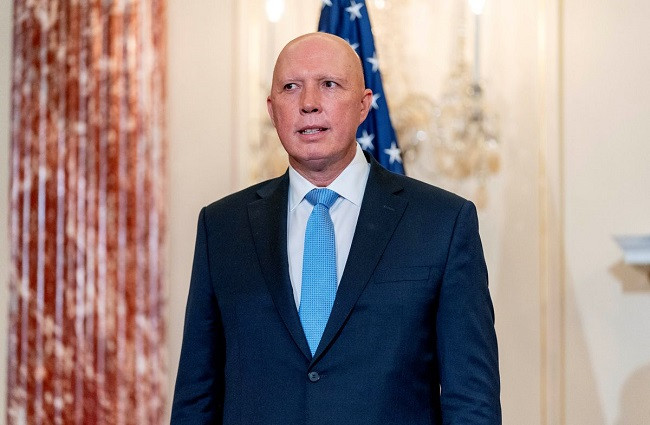 Australia agrees to increased US air deployments after sub deal 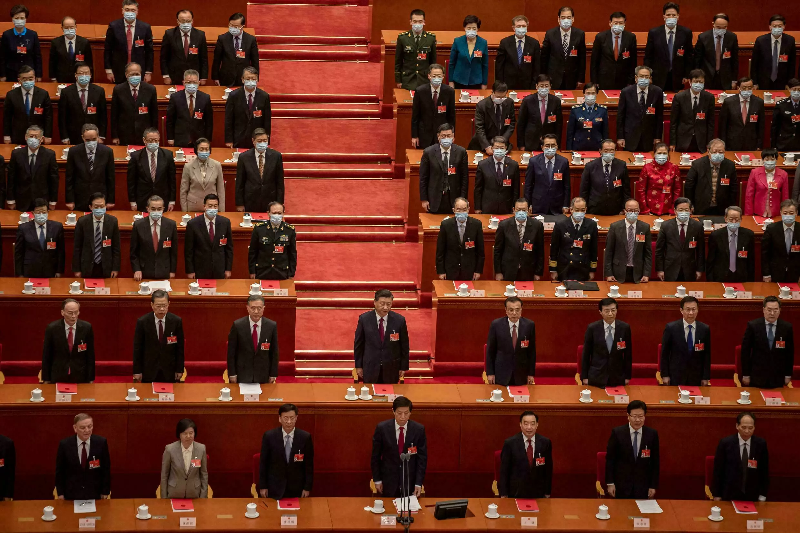 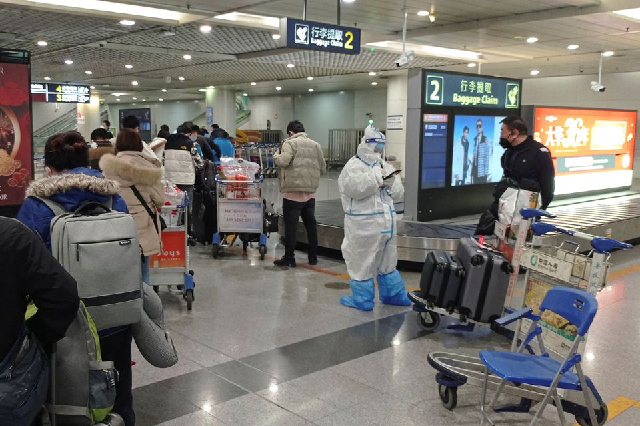 China's 'great migration' kicks off under shadow of Covid