The Edhi Foundation on Friday urged the government to lift a years-old ban on a number of international non-governmental organisations so they can help with relief efforts following catastrophic floods.

“I appeal to the government to immediately lift the ban on the international NGOs for one year so they could help people,” Faisal Edhi, chief of the Edhi Foundation, told reporters on Friday.

A number of NGOs had officially been asked to leave by the government in 2018 on the basis of new and stricter laws.

Eidhi said they should be allowed to return.

International NGOs were active on the ground when Pakistan was hit by floods in 2010 and a devastating earthquake in 2005 and played an important role in relief and rehabilitation work.

The government is struggling to respond to the current floods given their unprecedented magnitude.

Edhi, who returned to the port city of Karachi after spending nine days in the flood-hit areas, described the situation as grim.

"The situation is very bad, and it seems it will worsen. People's participation in providing relief cannot be seen as witnessed in the 2010 floods and 2005 earthquake," he said.

He said despite efforts, 90% of those affected had not been reached. The government has said 33 million people – 15% of its population – have been affected.

Over one-third of those killed in the current floods are children, 416 of whom have been confirmed to have died. The United Nations has warned that more children could die in a matter of days. 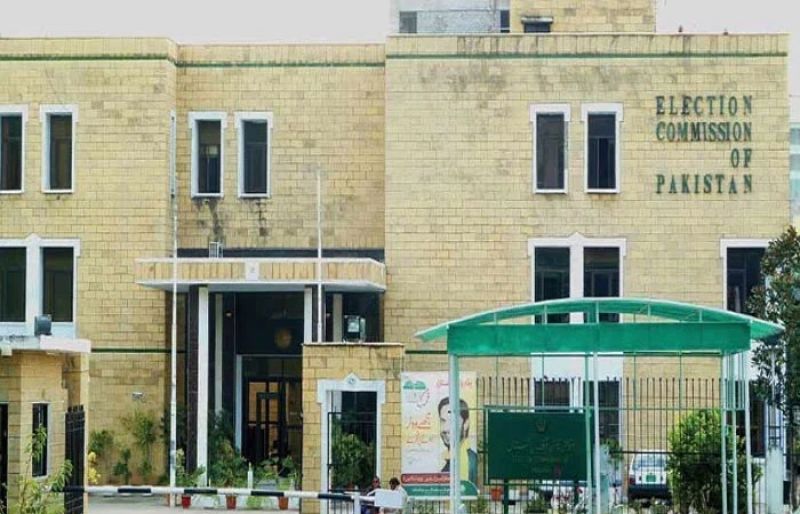 Afghanistan will descend into civil war without inclusive govt: PM 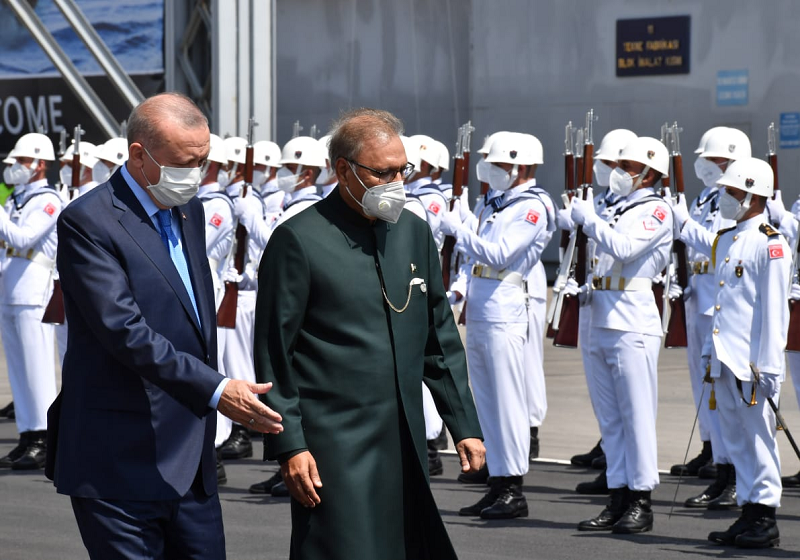 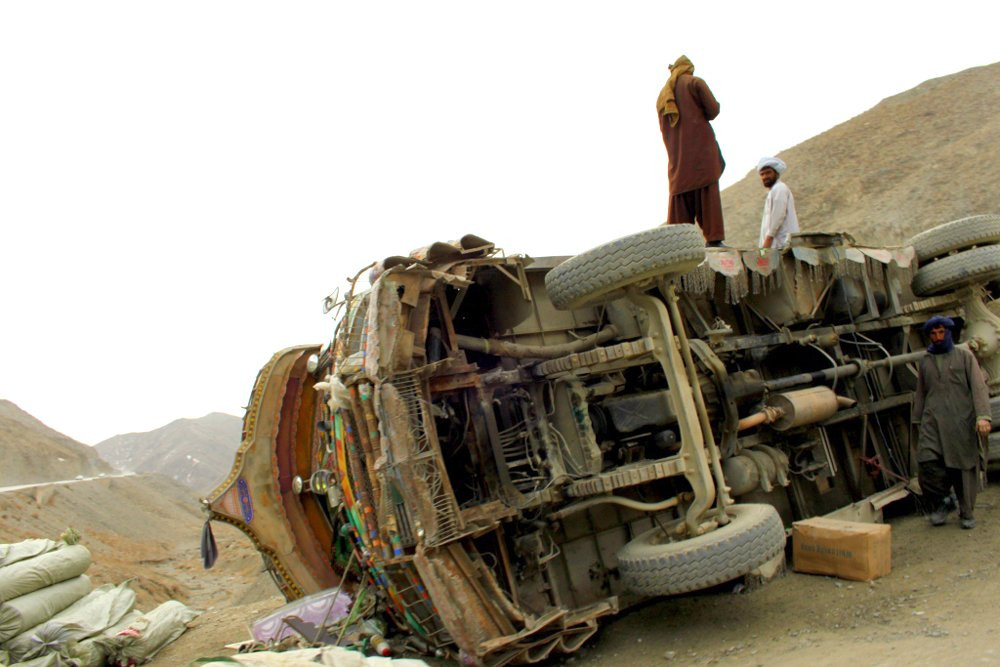 Nine soldiers martyred as vehicle plunges into ravine in AJK