The Islamabad High Court on Thursday ordered the Election Commission of Pakistan (ECP) to decide the PTI foreign funding case within a month.

A day earlier, a single-judge bench headed by Justice Mohsin Akhtar Kayani issued a judgment upholding the ECP’s decision to give access of the case's record to the PTI’s founding member Akbar S Babar and not to remove him from the proceedings.

The PTI had filed petitions on January 25 and 31 on the aforementioned two requests that were rejected by the ECP on March 15.

The party had then moved the top court against the ECP decisions.

"The claim submitted by the petitioner [PTI] is not maintainable as petitioner itself is not able to demonstrate any of his legitimate rights when [it] itself is in agreement that respondent No 2 [Babar] can participate in the proceedings to the extent of information which he has provided to the scrutiny committee or the ECP,” the order read.  “Therefore, this petition is not based upon bona fide, rather filed with specific motive, just to stop respondent No 2 Akbar Sher Babar to participate in the proceedings, which has already been settled by this court in the previous proceedings,” it added.

The court observed that the instant writ petition was "misconceived" and dismissed it. It also directed the ECP to decide the pending complaint within a "period of next 30 days by all means, after hearing the parties in accordance with law”.

The order added that the role of the ECP was of an "important nature" and could not be curtailed in any manner since it was a body under the Constitution to deal with affairs of political parties and elections.

"No restriction could be imposed upon ECP to adopt any process of inquiry, investigation, scrutiny to reach out the mandate of assigned duty in terms of Article 17(3).”

The order read that if the party funding had been received through prohibited sources, then it would affect its status, including that of its chairman, and so it was "necessary to dig out the truth".

The court noted that even the PTI as the petitioner was obliged to maintain its dignity and integrity.

"If any foreign funding has been received contrary to law and mandate of the Constitution, the petitioner has to face the music.”

The order read that the Supreme Court had not restricted the ECP in adopting any method to find out the truth or satisfy the foreign funding case.

The foreign funding case is pending since November 14, 2014. The case was filed by Babar who had alleged serious financial irregularities in the PTI’s funding from Pakistan and abroad.

On January 4 this year, an ECP scrutiny committee report had unearthed that the PIT had concealed several accounts and around Rs310 million between 2008 and 2013 from the electoral body.

It had further disclosed that the party had received $44,000 from 88 foreign donors during this period. The undisclosed accounts have been mentioned in a report by the State Bank of Pakistan. The scrutiny committee had also included its analysis of the bank accounts in the report. 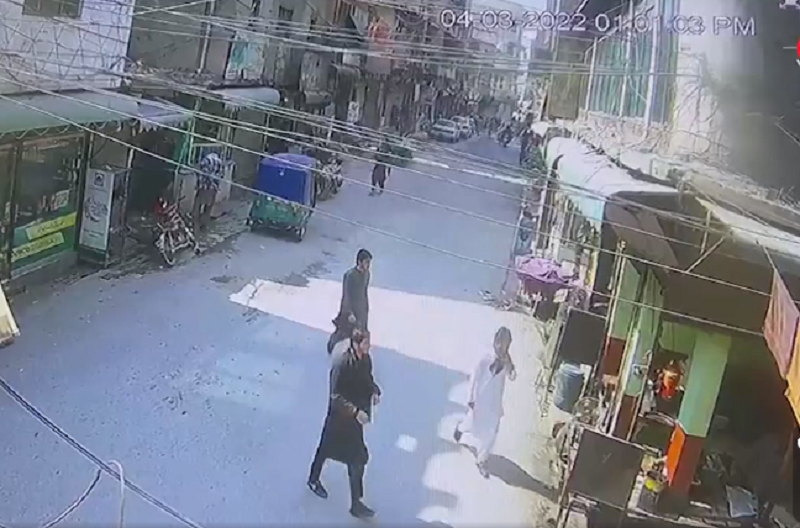 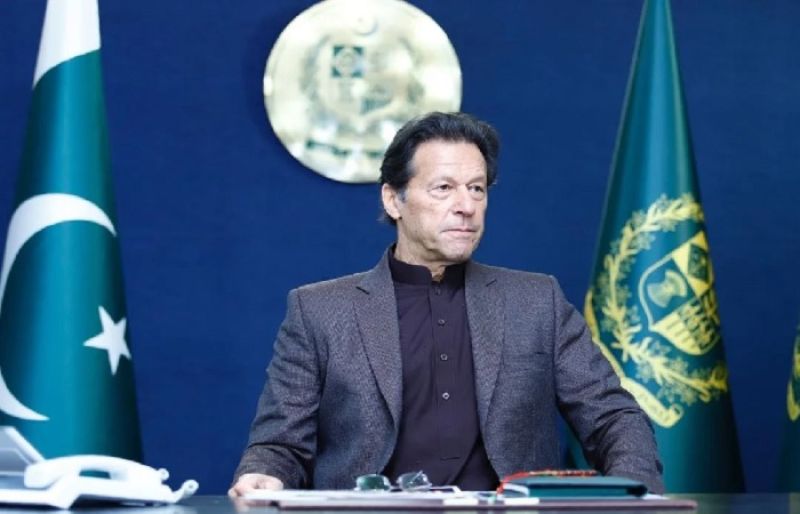 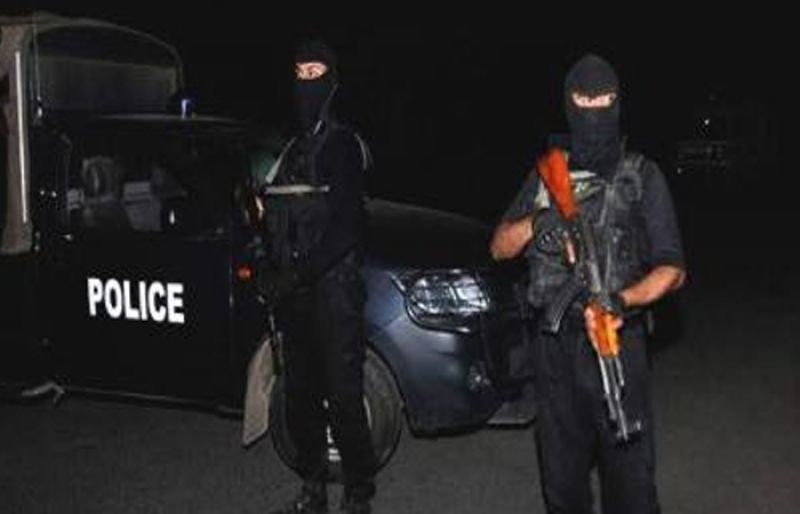 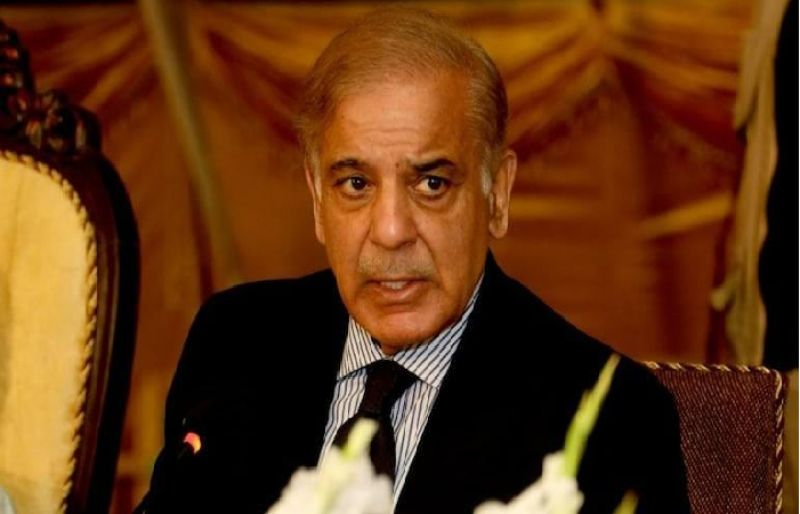 PM to appear before court in money laundering case today