[ad_1]
As the ruling party and the opposition in Punjab failed on Saturday to cobble together an interim set-up, the ball has fallen in the court of the Election Commission of Pakistan (ECP) that will choose the name of the caretaker chief minister of the province on Sunday (today).

The election watchdog has called a special meeting to deliberate on nominations made both by the PTI and PML-N for the office. It is expected to announce the name of the caretaker CM on today after a meeting.

Meanwhile, in Khyber Pakhtunkhwa, the opposition and government were successful in hammering out an agreement over the caretaker CM and appointed former bureaucrat Mohammad Azam Khan as K-P’s chief minister.

In a notification issued on Saturday, the governor designated Khan for the role under Clause 1a of Section 124 of the Constitution, which states that if the provincial legislature is dissolved under Article 58 or Article 112, “a care-taker chief minister shall be appointed by the governor in consultation with the chief minister and the leader of the opposition in the outgoing provincial assembly”.

As for Punjab, the names of four nominees have been received by the ECP and will be reviewed in a session attended by Chief Election Commissioner (CEC) Sikander Sultan Raja and other members of the commission.

The development comes after a parliamentary committee constituted by the Punjab Assembly speaker failed to build a consensus on a candidate for the slot of the caretaker chief minister.

The six-member committee with equal representation from the treasury and the opposition had only one day to deliberate upon the nominations made by outgoing chief minister Parvez Elahi and opposition leader Hamza Shehbaz.

As per Article 224-A of the Constitution, the parliamentary panel has three days to select one of the four nominees. However, the committee was left with only one day due to a delay in the notification for the formation of the panel.

Article 224-A binds the electoral watchdog to pick the caretaker CM within two days.

Meanwhile, the PTI, which has cast suspicion on ECP’s decisions in the past, demanded that the ECP should appoint an “apolitical” person to the office.

Speaking to the media, Senator Ali Zafar if the ECP did not fulfil its responsibilities, then the matter may go to court.

He said that it was clear in the Constitution that an impartial person should be appointed for the slot of the caretaker chief minister.

He revealed that they have submitted their reservations to the parliamentary committee over the opposition’s suggestion of appointing Mohsin Raza Naqvi as the head of the interim government. “The Election Commission of Pakistan should take our reservations into consideration before taking a final decision on the matter,” he added.

On the resignations of the PTI legislators in the National Assembly, he said that either all of the resignations should be accepted or none of them; “the double standard shown by the treasury benches was against the Constitution”.

Zafar’s statement comes a day after the outgoing chief minister, Parvaiz Elahi, threatened of moving a court if any “controversial individual” was selected by the election watchdog from the panel of four nominees.

“We know the intention of the Election Commission, which is instituting cases against [PTI chairman] Imran Khan on a daily basis, and shall move the Supreme Court against its decision.”

Elahi had argued that the nominations he had made included pro-PML-N persons as one of them (Mr Sukhera) is Prime Minister Shehbaz Sharif’s cabinet secretary, while Nasir Khosa had served as Punjab chief secretary when Mr Sharif was the chief minister.

“The speaker’s act of accepting the resignations of a select group of our legislators was against the law and the Constitution. The coalition government was taking steps to protect its political interests,” he maintained and added that such illegal actions were creating an atmosphere for fresh elections. He reiterated that the PTI’s sole demand was snap polls.

PTI Senior Vice President and former federal minister Fawad Chaudhry expressed hope that the ECP would select a better name for the Punjab chief minister’s slot and would not avoid front man of Sharifs and Zardari.

He wrote on Twitter that as per Election Commission’s Article 224-A, the commission would nominate one name out of the four proposed by the parliamentary committee. The commission had no power to nominate any other name on its own.

He indicated that the PTI had no intention to challenge the partial acceptance of the resignations of PTI lawmakers. All members had tendered their resignations to clear the way for snap polls in the country.

So far, 64% of the seats had been vacated and electioneering had been started in two provinces, Punjab and Khyber-Pakhtunkhwa.

Interestingly, the 2018-like situation has developed over the names of the interim Punjab chief minister as the parliamentary party failed to develop an agreement on a name. In 2018, the ruling party proposed the names of Justice (retd) Saira Ali and Admiral (retd) Zaka Ullah while the opposition nominated analysts Ayyaz Ameer and Hassan Askari Rizvi. 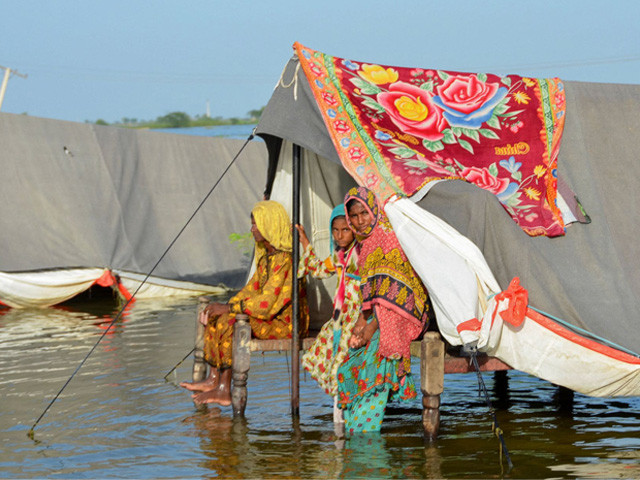 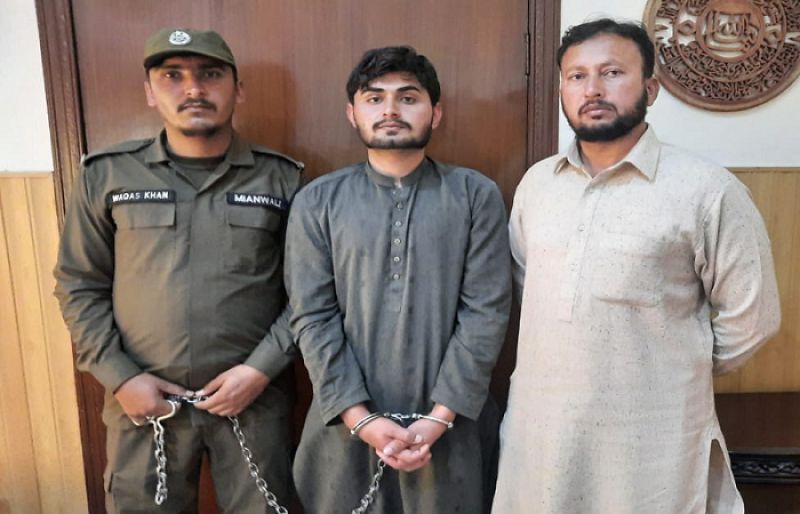 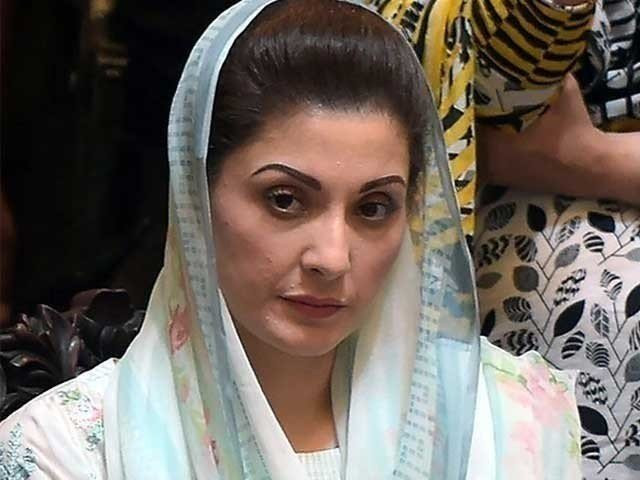 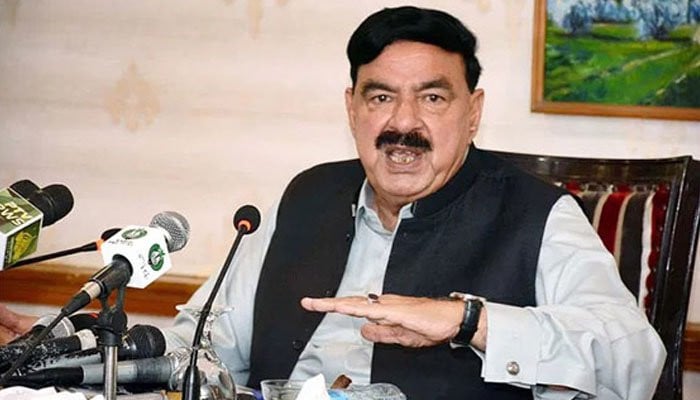