The Election Commission of Pakistan (ECP) on Monday sought Pakistan Army's assistance for a peaceful and smooth conduct of local government and by-elections in Punjab, Sindh and Khyber-Pakhtunkhwa.

At least one person died and over a dozen injured in armed clashes between political workers of rival parties during the by-election in Karachi’s NA-240 constituency last week. Likewise, political activists clashed at a polling office in Lahore's PP-167 constituency in Johar Town yesterday.

In a communiqué to Chief of the Army Staff (COAS) Gen Qamar Javed Bajwa, Chief Election Commissioner (CEC) Sikandar Sultan Raja sought the deployment of troops during the NA-245 by-polls in Karachi, 20 constituencies of Punjab and in PK-7, Swat constituency, Express News reported.

The CEC hailed the role of the troops in ensuring exemplary security at the most sensitive polling stations during the previously held general and local government and by-elections.

The military, he observed, fulfilled their duties well during the recently held local government polls in K-P and Balochistan.

Raja hoped that the army troops would continue to fulfill the same task during the aforesaid local government and by-polls.

Local government elections are scheduled to take place in Sindh and Swat on June 26, whereas by-elections in Punjab will be held on July 17.

The second phase of local government elections in Sindh are scheduled for July 24, while by-polls in the NA-245 constituency will take place on July 27.

The CEC has also penned a letter to Sindh Chief Minister Murad Ali Shah, asking for the deployment of the army and Rangers personnel for the forthcoming polls in the province.

He also asked CM Murad to take immediate action over the incidents of unrest, firing and the snatching of ballot boxes in the NA-240 constituency.

Raja asserted that those involved in intervening in the electoral activity and unrest should be acted against at the earliest, asking for the deployment of army and Rangers personnel at the sensitive polling stations if necessary.

The CEC called upon the provincial government to ensure peaceful polling activity at all costs. 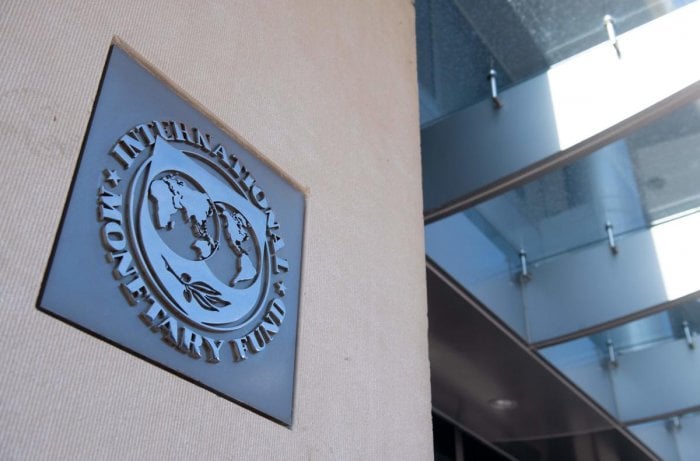 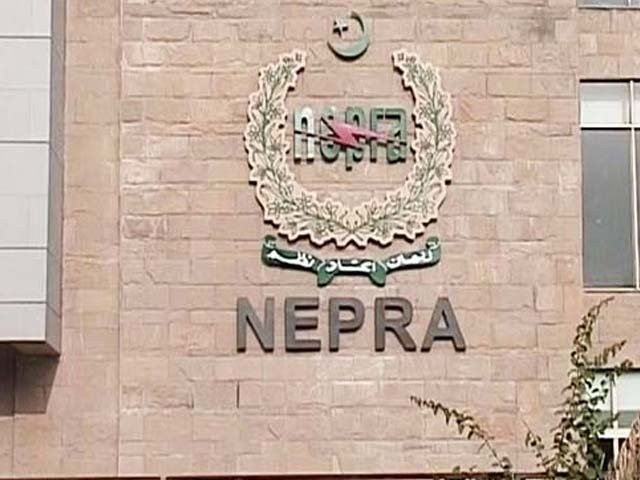 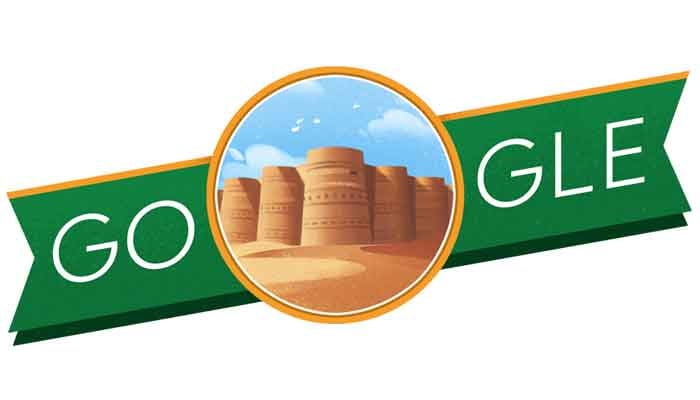