[ad_1]
The Election Commission of Pakistan (ECP) spokesperson on Sunday criticised Interior Minister Rana Sanaullah's decision to acknowledge the reservations expressed by Muttahida Qaumi Movement-Pakistan (MQM-P) regarding delimitations in Sindh as genuine, deeming his statement as  "wrong" and tantamount to "misleading" the people.

The spokesperson said that Sana’s statement shows that “he is not familiar with the election laws” and maintained that the allegations of using old voter lists for local government (LG) elections in Karachi and Hyderabad were "baseless".

Read: ECP maintains fine on Imran, drops one on Sanaullah

Polling for the much-awaited second phase of local body elections in Sindh is currently underway in 16 districts of Karachi and Hyderabad.

The interior minister had urged the political parties and the electoral bodies to understand the severity of the security situation ahead of the polls, emphasising the need to “diffuse the tense atmosphere” while requesting the ECP and the judiciary should take notice of the seriousness of the matter and find an appropriate solution in light of the Constitution and the law.

Sana’s statement had come after a dispute between the ECP and the Sindh government about the schedule of the local government elections in Karachi and Hyderabad.

The Sindh government on Saturday (yesterday) had reiterated its request to postpone the LG elections.

The electoral watchdog ordered the expulsion of the Sindh Assembly lawmaker from the polling station.

The ECP has sought an immediate report from the Provincial Election Commissioner on the matter, stating that this is an illegal act and a violation of the code of conduct. 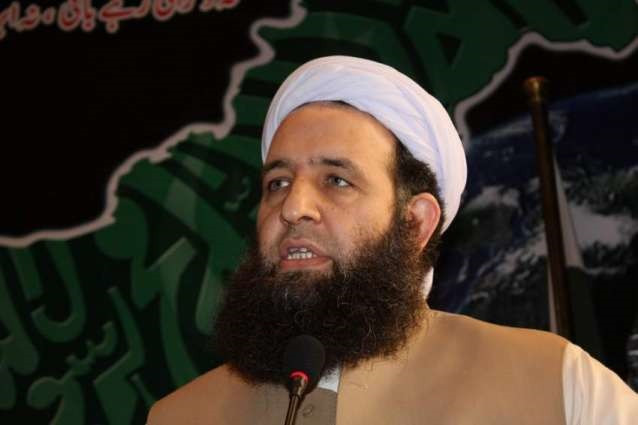 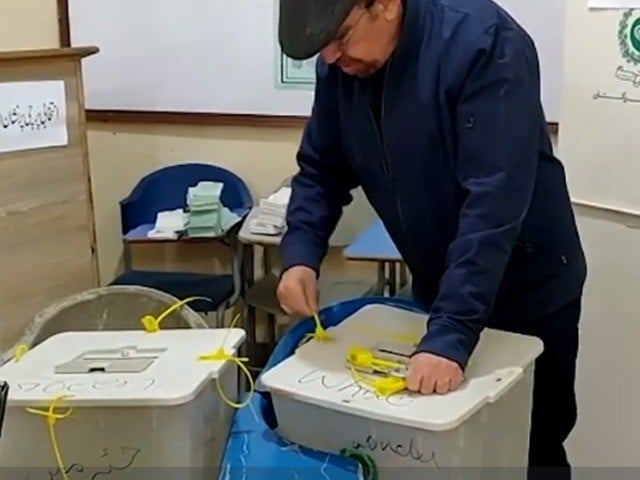 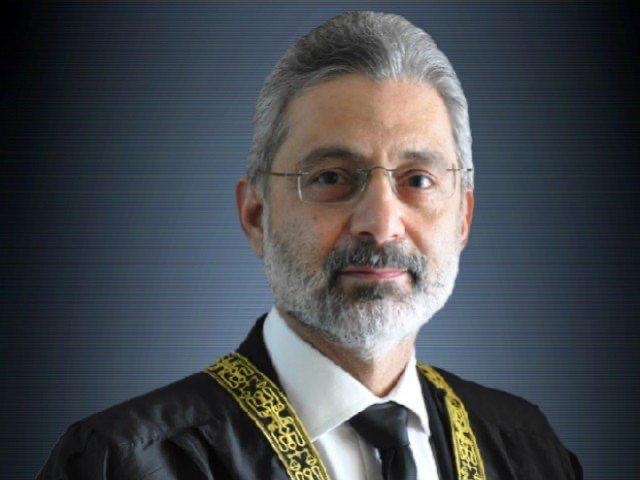