[ad_1]
The Election Commission of Pakistan (ECP) sent letters to the provincial governors of Khyber-Pakhtunkhwa and Punjab with proposed dates for elections of the provincial assemblies.

According to Express News, the electoral watchdog proposed April 9 to 13 for the elections of the Punjab Assembly and April 15 to 17 for the K-P Assembly and asked the respective governors to select a date within the given timeline.

The letter stated that the governor should finalize the date between April 15 and 17 in K-P and inform the authorities. Similarly, the Election Commission is bound to conduct elections in Punjab before April 13.

It maintained that as per Article 105(3)(a) of the Constitution, the governor is required to fix a date, no later than ninety days from the date of dissolution for holding general elections to the assembly. It further stated that under Sub Section (1) of Section 57 of the Elections Act, 2017, consultation with the ECP was required for the fixation of the poll date.

Earlier, a meeting was called under Chief Election Commissioner (CEC) Sikandar Sultan Raja on the issue of general elections and by-elections in Punjab and Khyber Pakhtunkhwa. The dates were announced during the meeting.

During the election, 53,000 polling stations will be established in Punjab and 17,000 in KP and up to 7 lakh polling staff will be required. Army and Rangers personnel will also be deployed. 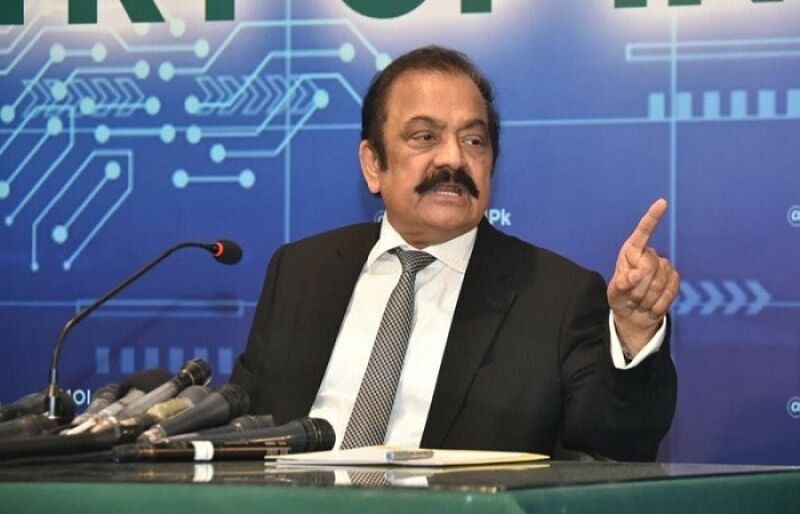 Shahbaz Gill 'faking it', 'no abuse of any kind occurred': Interior Minister 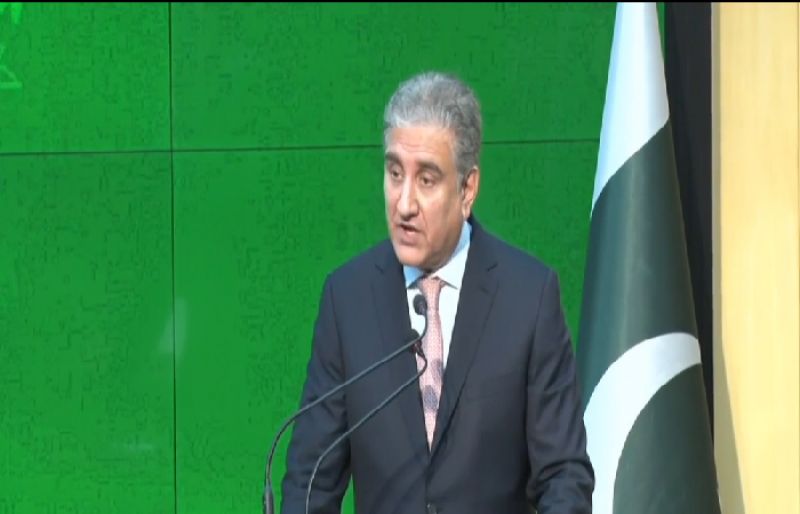 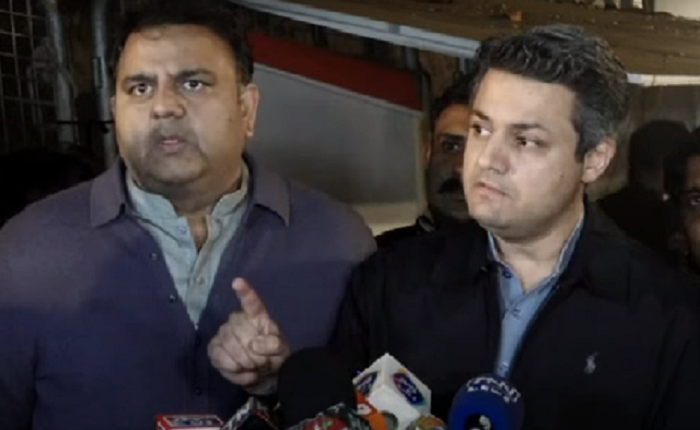 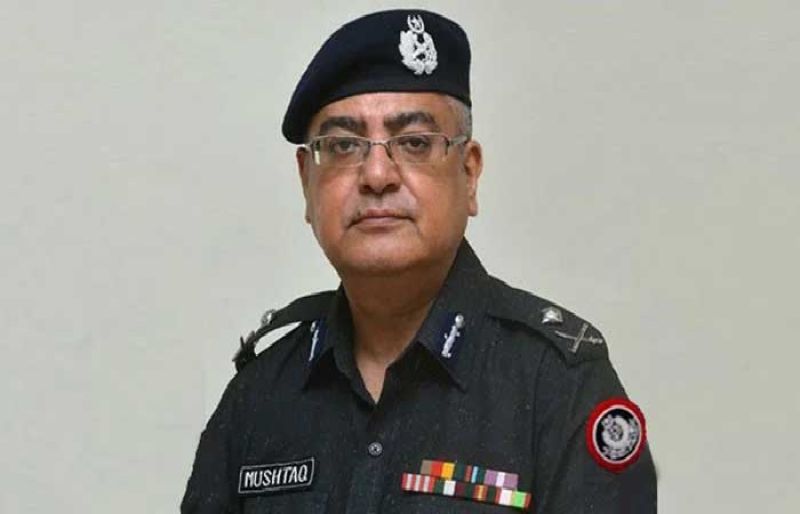