The Election Commission of Pakistan (ECP) on Tuesday hinted that the country may not be able to go to polls before May 2023 as certain undertakings – including the census and delimitation – remain to be carried out.

In a press release issued by the body's Media Coordination and Outreach Wing, the ECP said that the Pakistan Bureau of Statistics (PBS) informed the commission on April 18 that the seventh population and housing census would start from August 1 and its results would be provided to the ECP on December 31.

In that case, the statement said, the delimitation of the constituencies being carried out on the basis of the 2017 census would be irrelevant, as the ECP would be bound by the Constitution to start work on constituencies anew from January 1 next year, which would require at least four months to complete.

Similarly, electoral rolls would also be updated because the statistical block codes would be added and their boundaries would change during the new census. However, the ECP said that the ongoing work on the delimitation of the constituencies would continue as per schedule.

It is pertinent to note here that the Pakistan Tehreek-i-Insaf had earlier this month approached the Supreme Court seeking a declaration that the delimitation schedule announced by the Election Commission of Pakistan on April 11 is ‘illegal’ and ‘unconstitutional’.

The petition, drafted by Advocates Faisal Chaudhry and Fawad Chaudhry, also requested the apex court to order the ECP and secretary to ensure the upcoming electoral process in accordance with law and the Constitution and without wasting any time or creating delay.

Facing mounting criticisms from the former ruling party Pakistan Tehreek-e-Insaf (PTI) over its alleged "bias", the ECP in its statement sought to clarify it was discharging its constitutional and legal responsibilities with complete impartiality and would continue to do so without any pressure or persuasion.

The commission said that the references for disqualification of dissident members of PTI, delimitation of constituencies and the foreign funding cases were in process.

It said that notices had been issued to all these members as well as the political party concerned for May 6, 2022. The statement recalled that under Article 63 (A), the ECP had the power to decide on declarations within 30 days of the receipt.

The election supervisor strongly denied the “irresponsible statements” being made by some quarters regarding a delay in the hearing of the foreign funding case, saying that its scrutiny committee was working on the petitions of the political parties concerned.

The scrutiny committee submitted its report about the funding case related to the PTI in December, which was fixed for a formal hearing and the matter was now in the final stages.

Similarly, for scrutiny of the cases of the Pakistan Peoples Party (PPP), PPP Parliamentarians and the Pakistan Muslim League-Nawaz (PML-N), the scrutiny committee has fixed May 9, and necessary records had been sought from these parties.

The statement said that any delays in the hearing and processing of all foreign funding cases were because of the parties. It added that the ECP was taking action on the cases of all parties without any discrimination.

“In this case too, the political parties are using delaying tactics,” the statement said, adding that unilateral action had been taken against those political parties, which did not submit their replies and did not appear before the ECP. “This case has also been fixed for final hearing,” it said. 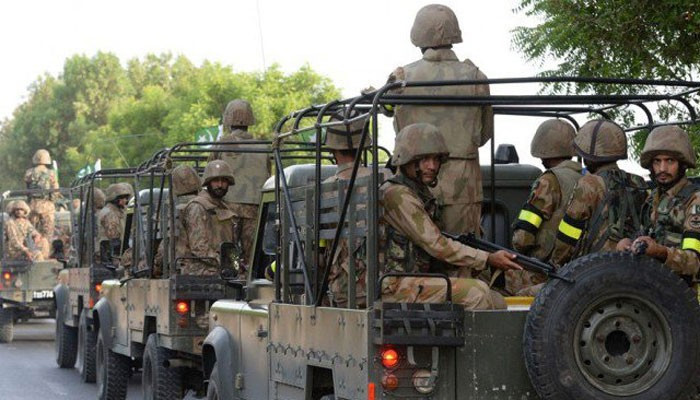 As the vehicle crashed in a canyon near the Nilem Valley, 4 soldiers deployed in the AJK election mission were killed 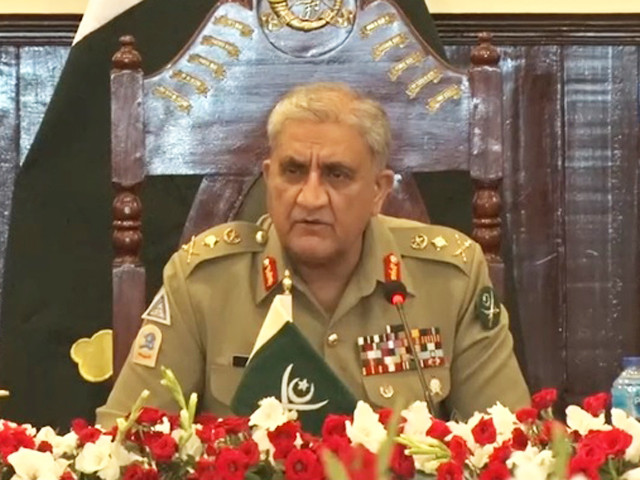 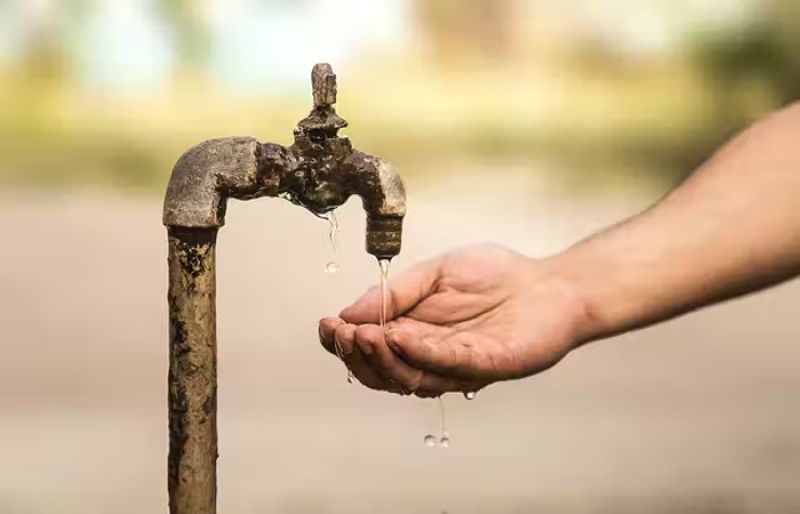 Massive decrease in the inflow of water in Pindi, Islamabad